Mumbai: India saw the highest number of attacks in the name of cow vigilantism in the first six months of 2017 with over 20 cases being reported from across the country. This alone amounted to more than 75 per cent of the figure of 2016.

What is 'cow vigilantism'? It is a new form of 'hate crime' that has emerged in the country where groups of people claiming to be cow protectors target those who they accuse of causing harm to the animal, considered holy among Hindus. Today, 'cow vigilantism' is seen as lawlessness in the name of cow protection.

Since 2014, the country has witnessed brutal killings of mostly Muslims and Dalits in the name of cow protection, allegedly organised by right-wing groups. The violence in the name of cow vigilantism increased particularly after the Centre’s ban on sale of cattle for slaughter.

Although Prime Minister Narendra Modi in June broke his silence on incidents of lynching in the country, the Government looks to have no particular measure to bring the mob justice under control.

"Killing people in the name of Gau Bhakti is not acceptable," Modi had said on Jun 29.

However, his words seem to have fallen on deaf ears, as a man was beaten to death in Jharkhand on suspicion that he was carrying beef in his vehicle. Cow vigilantes struck last in November, when a man was shot dead in Rajasthan. 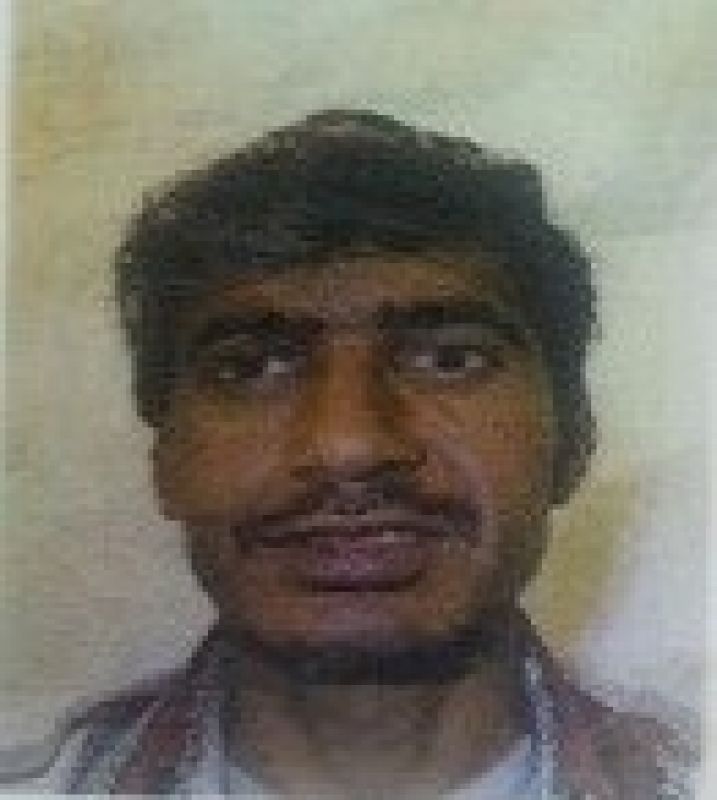 In the early hours of November 10, three men, transporting cows in Alwar region of Rajasthan, were attacked by a group of men – reportedly gau rakshaks. The attack came seven months after a dairy farmer named Pehlu Khan was lynched in a similar incident in the district.

Ummar Khan, Tahir Muhammad and Tahir Khan were transporting cows to Bharatpur when they were waylaid by the mob and assaulted. While the alleged gua rakshaks shot dead Ummar, the two others sustained minor injuries and ran away from the scene.

The body of Ummar, 32, was found on the railway track around 12 km from the Ramgarh police station. It was alleged that the assaulters had disfigured his body to destroy evidence.

In June, a rumour about beef killed Mohd Allimuddin in Jharkhand 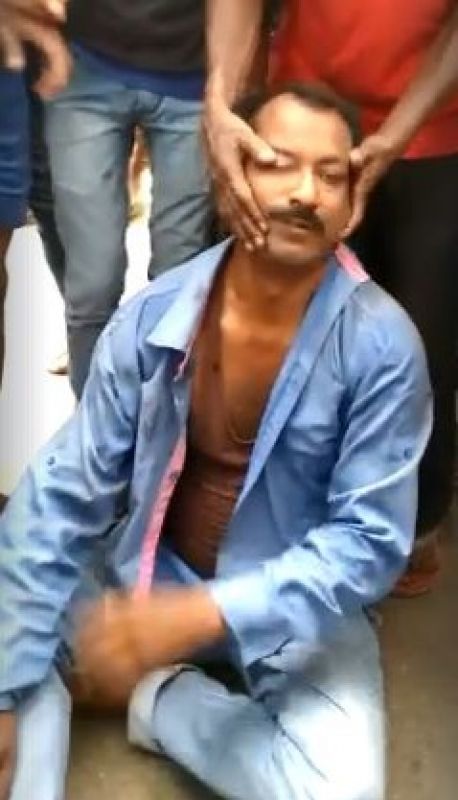 On June 29, in Jharkhand, a mob of as many as 30 people surrounded a van and dragged out the driver of the vehicle and thrashed him brutally, inflicting serious injuries on his body.

The mob lynched Mohd Allimuddin, a resident of Hazaribagh district, on suspicion that he was carrying beef in his van.

Police, which arrived at the scene, rushed Allimuddin to a hospital but doctors declared him "brought dead".

In June, a mob of 100 attacked dairy owner in Jharkhand over cow carcass

On June 27, a carcass of a cow outside his house in a village in Giridih district Jharkhand almost cost the dairy farmer his life.

An angry mob of reportedly 100 people gathered outside 55-year-old Usman Ansari’s house on spotting the dead cow and thrashed him. By the time the police reached, the self appointed cow-protectors set Ansari’s house on fire.

Police managed to rescue Ansari and admitted him to a hospital. They had detained six people later and deployed heavy police force in the village to ensure peace.

In June, Junaid was called ‘beef-eater’, lynched on Delhi-Ballabgarh train 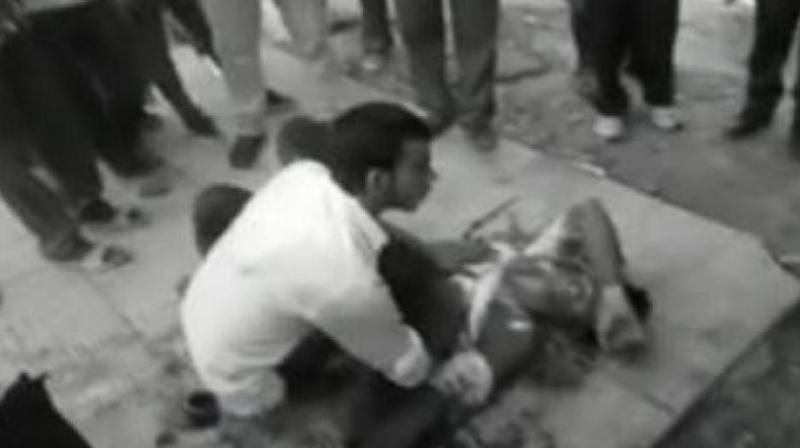 On June 22, a fight broke out between two groups of people aboard a Delhi-Ballabgarh train over seats. The arguments took a violent turn when one group of passengers allegedly taunted and repeatedly called 16-year-old Junaid Khan and his brothers "anti-nationals" and "beef eaters".

They allegedly stabbed Khan to death and threw him off the Mathura-bound train when it arrived at a station at Asavati, just 20 km from Delhi. His brothers sustained injuries.

Three Muslim youth were lynched in West Bengal’s North Dinajpur district. The three men – Sameeruddin Haque, Naseerul Haque and Nasir Haque were beaten to death after local residents allegedly caught them stealing cows from a house in the village. The locals chased them and thrashed them until they died.

In May, IIT-Madras scholar assaulted for taking part in beef festival 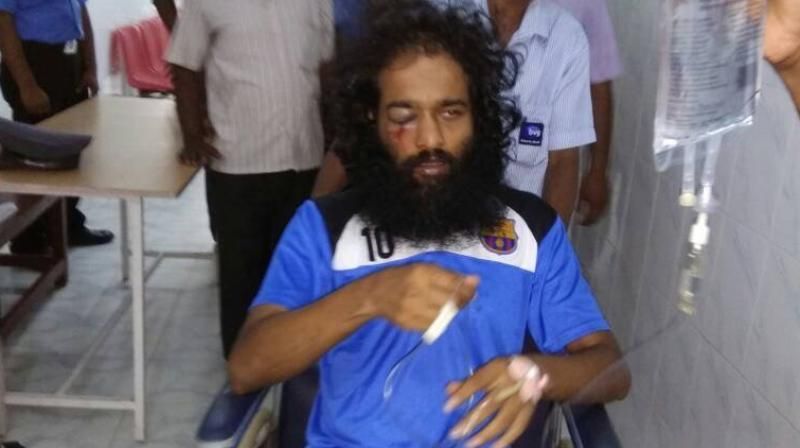 On May 30, a research scholar of IIT Madras was brutally attacked by a group of students inside the campus on Tuesday for taking part in the beef festival.

Sooraj R, PhD scholar in the Aerospace department of IIT-M was having his lunch at the mess inside the campus when a group of right-wing students allegedly attacked him.

They continuously punched him in the face. He was seriously injured in his right eye and was admitted to a private eye hospital for treatment.

Read: IIT-Madras scholar beaten up for participating in 'beef fest'

In April, gau rakshaks accused 2 men of theft and lynched them

The first attack by self-appointed cow protectors in Assam took place on April 30.

A mob allegedly lynched two men in Nagaon district of the northeastern state on suspicion that they were cattle thieves.

On April 20, a nomad family was beaten up with sticks and rods in J&K

A nomad family was travelling with its livestock in the Reasi district of Jammu and Kashmir when they were attacked by a group of hooligans, who also looted them.

The hooligans who called themselves ‘gau rakshaks’, attacked the family with iron rods and sticks, leaving five of its members, including a 9-year-old girl, injured.

April 1 - The lynching of Pehlu Khan in Rajasthan 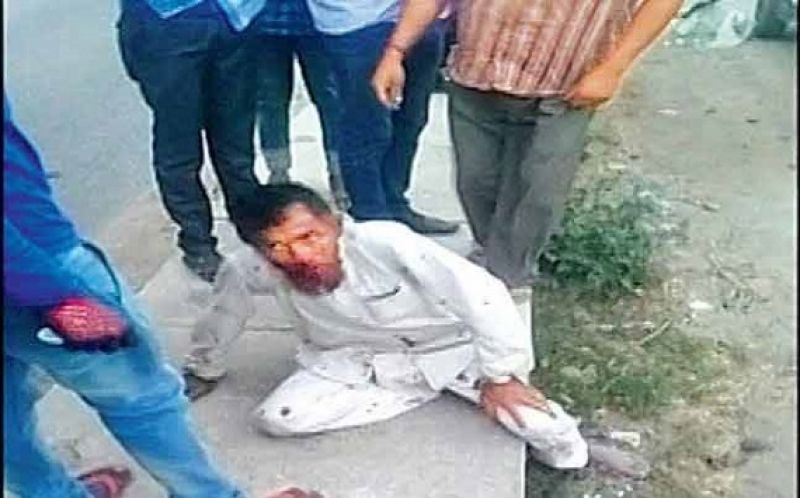 Pehlu Khan, a 55-year-old dairy farmer, was lynched by a group of 200 cow vigilantes in Rajasthan's Alwar when he was transporting cows.

A mob of cow vigilantes associated with the Bajrang Dal and Vishwa Hindu Parishad (VHP) beat up Khan and four others, even after they produced documents to prove that the cows they were transporting were legally purchased.

Ironically, victims were charged with "cruelty to animals" under the state law prohibiting cattle slaughter. At least 15 people were taken into custody for Khan’s murder, but six were given clean chit by Rajasthan Police in September.

The Home Ministry had in August issued an advisory, stating that no person can, under any circumstances, take the law into their hands and any person, or persons, doing so have to be dealt with strictly under the relevant laws, and brought to justice in the quickest possible fashion, for the strictest punishment.

In September, the Supreme Court asked states to appoint district-level police officers to check violence by gau rakshaks. The court also asked the chief secretaries of 22 states to file compliance reports on laying down a mechanism to sternly deal with self-styled cow vigilante groups.

However, despite the Government’s advisory and the apex court’s directives, cow vigilantes continue to strike.