Last month, Barack Obama vowed to wipe out Islamic State and put an end to the war situation in Iraq and parts of the Middle East.

After targeting European countries with deadly bombings, the Islamic State group has now threatened to attack India and ‘wipe out Hindus’ in the country with the help of local mujahidin, according to reports.

In a recent interview carried out by ISIS mouthpiece Dabiq Magazine, Shaykh Abu Ibrahim al-Hanif, the head of Islamic State in Bangladesh said that the group plans to use its fighters in the neighbouring countries to carry out guerilla attacks in India.

The terror group said that it aims to implement Sharia law in the country. They also plan to create a rift between believers and dis-believers, thus making it easy for their fighters to take over the country.

Read: IS claims it will take over Kashmir from 'cow-worshipping Hindus'

In order to spread their terror in India, ISIS may use their fighters in Bangladesh.

Bangladesh, which is often referred to as Bengal by ISIS, is used by the terror group as their caliphate to carry out attacks in neighbouring countries. They plan to send their fighters from Pakistan and Bangladesh to India. 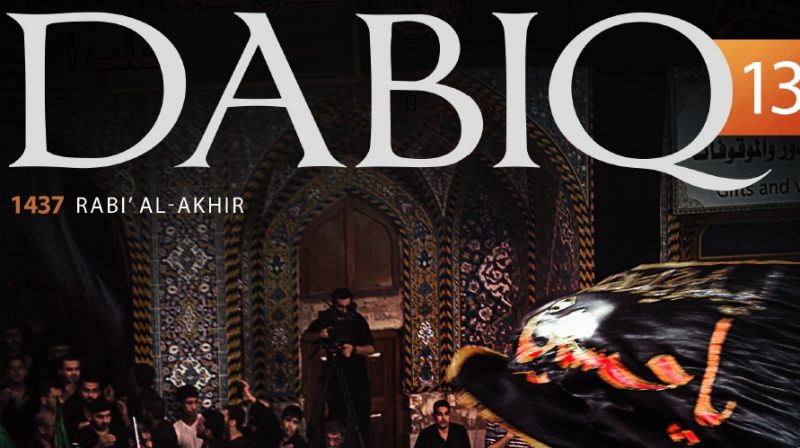 Al-Hanif said that Bangladesh is a good place for the terror group's caliphate due to its geographical location.

ISIS aims to create Tawahhush (fear and chaos) in India with the help of local mujahidin, said al-Hanif.

Al-Hanif also claimed that there is an ongoing war against Muslims and specially Islam in India and Bangladesh.

In the 13th issue of its propaganda magazine, Dabiq, Islamic State has claimed that it won't be long before Kashmir is run over by the organisation.

The claims were made by the ‘emir of Khorasan’, Hafiz Saeed Khan in an interview to the magazine.

When asked if IS was capable fighting 'cow-worshiping Hindus' and apostate factions such as Lashkar-e-Taiba, Khan said that “there are specific arrangements in those regions and Muslims will soon hear pleasant news about the caliphate’s expansion to those lands.”

While the biggest threat India faces is the attacks that may be carried out by radicalised ISIS fighters, a major concern also remains that ISIS sympathisers have multiplied over months within the country, and the figure is only swelling.

Last month, Barack Obama vowed to wipe out Islamic State and put an end to the war situation in Iraq and parts of the Middle East.