Inside the yacht, investigators found photographs strewn all over the place, cabin filled with food and clothes. (Photo: Facebook)

Manila: A German adventurer's 'mummified' body was found inside a yacht drifting off the Philippines coast of Barobo in Surigao del Sur, according to a report in the Daily Mail.

Manfred Fritz Bajorat, 59, was found dead inside his abandoned yacht. His body was positioned in such a way that it appeared as if he was trying to make his last phone call.

Bajorat's body was found positioned near the radio telephone which is presumed to be his last bid to save himself.

The  yacht was spotted by Christopher Rivas when he was fishing with his friend. The sail of the yacht was broken, said Rivas.

Inside the yacht , investigators found photographs strewn all over the place and the cabin was filled with food and clothes. 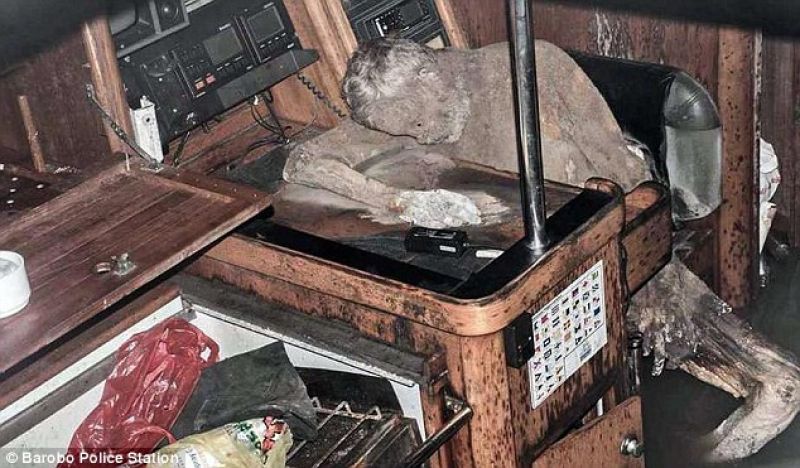 The 40-foot long yacht of Bajorat has been sailing across the world since the past 20 years. However, it is unclear as to when and what might have caused of Bajorat's death.

Bajorat's body has been sent for autopsy which might later reveal the cause of his death. Police are trying to get in touch with his family with the help of German embassy in Manila.

Pakistan 'will have to agree' to IMF conditions for bailout: PM