Safeguarding women after disasters: visible progress, but room for improvement

DECCAN CHRONICLE
Published May 14, 2019, 10:26 am IST
Updated May 14, 2019, 12:49 pm IST
Globally, international organisations appear to be grappling with the issue more seriously than before.

Sexual exploitation must be recognised as a real and widespread problem. (Photo:AP)

Hundreds of Mozambicans were killed and thousands made homeless recently by Cyclones Idai and Kenneth. Almost immediately, there were reports of a sadly familiar story: women being forced to trade sex for food by local community leaders distributing aid.

Globally, international organisations appear to be grappling with the issue more seriously than before. Yet reports about sexual exploitation keep coming. How does the aid community strategise to protect women’s safety in disaster situations?

Over the past 15 years, I have done research on sexual exploitation of displaced women in Uganda and Colombia. I have also worked with a variety of humanitarian organisations on accountability and legalisation. Through this, I have identified the factors necessary to bring justice to the victims of predatory aid workers.

Sexual exploitation must be recognised as a real and widespread problem. There must be staff and management accountability. Transgressions must be sanctioned through disciplinary or penal measures. But there are also major dilemmas that need to be understood and tackled by governments, agencies and, most importantly, local communities. 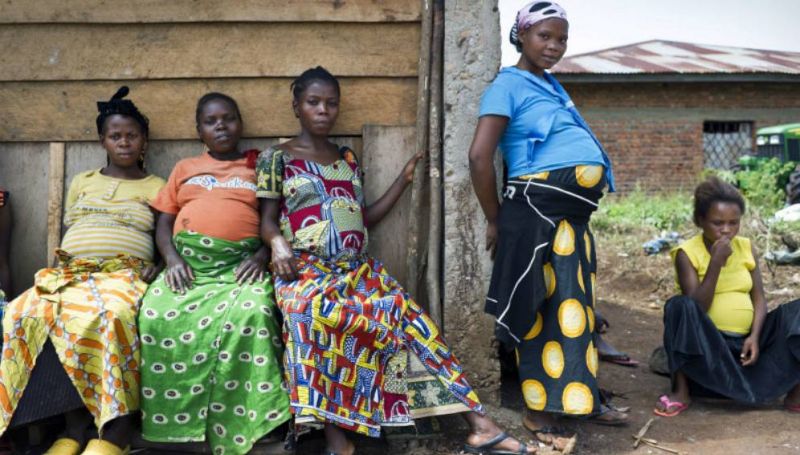 The sexual abuse of vulnerable women and girls in several African countries by international aid workers was recently described as “endemic”. (Photo:AP)

The sexual exploitation of disaster and conflict victims is a global – and longstanding – phenomenon. Over the last 25 years, there have been radical changes in the standards of global public morality around the conduct of personnel working for international organisations and NGOs when vulnerable adults and children are involved.

Nevertheless, the willingness to see sexual exploitation as an inherent feature of the international community’s intervention to bring development, humanitarian aid or peace has been much slower to evolve.

The sexual abuse of vulnerable women and girls in several African countries by international aid workers was recently described as “endemic”. It was also noted that perpetrators easily moved around the sector undetected.

Several recent cases have been reported from Cote d’ivore, to the Democratic Republic of the Congo, Namibia, Liberia, Sierra Leone, South Sudan and the Central African Republic.

In my research on refugees, accusations concerning “sex for resettlement” registration surface regularly. I found these to be frequent while working on refugee resettlement in Kampala 15 years ago. Despite the UNHCR’s promise to reform, similar accusations keep resurfacing, most recently in Kenya. The time has come for the international community to seriously debate the power mechanisms embedded in the resettlement process that enable sexual exploitation to fester. 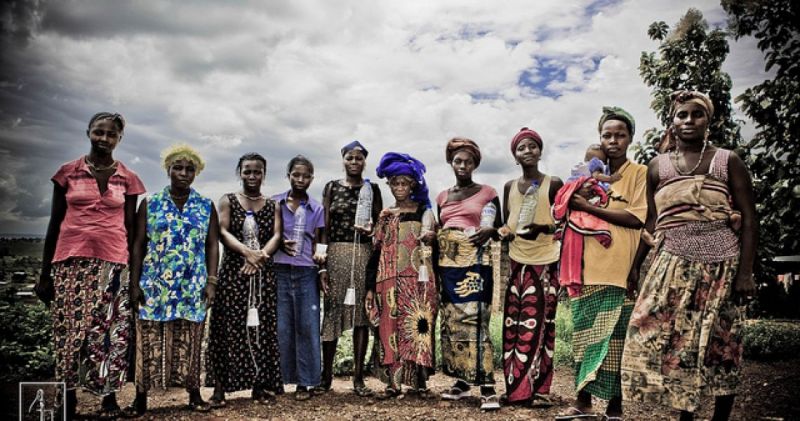 Several recent cases have been reported from Cote d’ivore, to the Democratic Republic of the Congo, Namibia, Liberia, Sierra Leone, South Sudan and the Central African Republic. (Photo:AP)

What will fix the problem?

The first step is to organise accountability.

Humanitarian accountability first emerged as a concern in the 1980s. It was institutionalised in the 1994 Code of Conduct for the International Red Cross and Red Crescent Movement and NGOs in Disaster Relief . The 1996 Joint Evaluation of Emergency Assistance to Rwanda was a defining moment.

That report resulted in several sector-wide initiatives. Five years ago efforts were made to streamline these in the revised Core Humanitarian Standards.

Throughout this period, sexual exploitation has been considered the worst possible behaviour humanitarian workers can be guilty of. But it has not been clear what constitutes exploitation and in which relationships it takes place. The lack of a definition, the unwillingness to articulate and enforce robust norms for professional behaviour and the absence of effective complaint mechanisms and protections for whistle-blowers have contributed to a culture of impunity for predatory behaviour against aid recipients.

Early policy responses to sexual exploitation were concerned with reputational issues. But over the past 15 years the humanitarian sector has seen a flurry of institutional initiatives to grapple with this specific issue. The effort to prevent sexual exploitation and abuse is led by the Inter-Agency Standing Committee.

The aid sector is now engaging in “safeguarding exercises”. These emerged after the Oxfam scandal in Haiti. The organisation was seen as failing to act on sexual misconduct by staff in the aftermath of the 2010 earthquake, and then to have attempted a cover-up.

Safeguarding includes all actions by aid actors to protect staff from harm (abuse, sexual harassment and violence) and to ensure staff do not harm beneficiaries.

This broad definition represents both a welcome recognition of the scope of the problem and an opportunity for a comprehensive approach. But it also creates some new challenges. Three are particularly worth noting. 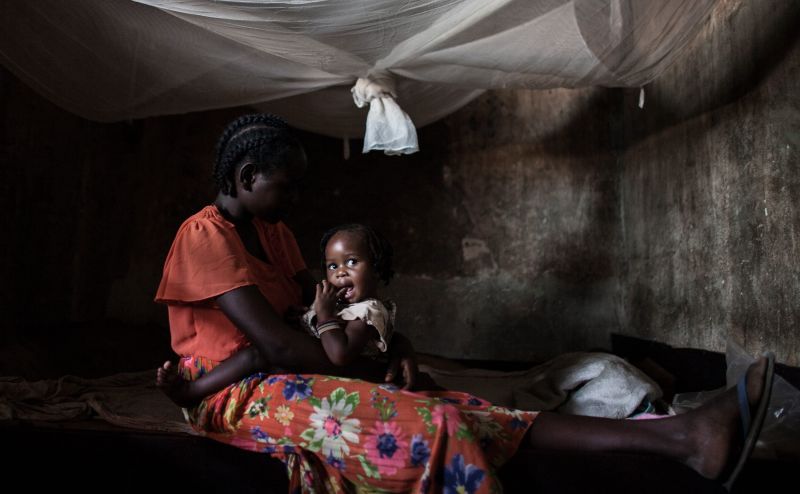 Throughout this period, sexual exploitation has been considered the worst possible behaviour humanitarian workers can be guilty of. (Photo:AP)

Who gets a voice: There has been vocal concern about the lack of inclusiveness in how safeguarding is practised. Critics have noted that a safeguarding industry was hatched with little attention to local and national context or participation. There is a view that safeguarding is yet another Western-centric practice. I think this critique is true. But it also creates a dilemma: should global norms about sexual exploitation in international aid be up for local negotiation?

Regulation and criminalisation: In recent years, there have been calls to regulate foreign aid actors more robustly. This is understandable. Aid actors have operated with a great deal of license and even impunity under the humanitarian banner. But drawing up new laws also creates problems. This is particularly true in a context where African civil society generally is under pressure from new restrictive laws that curtail their activities.

Responding to the call to “do something”, the international community has embraced criminalisation and criminal prosecutions to promote and strengthen the fight against impunity. But opting for criminal law and the courtroom rests on a deeply simplistic framing of structural power imbalances in aid. Legal strategies are costly and slow. The focus on sexual violence in disasters and conflicts also risks crowding out concern for other aspects of women’s lives.

Localisation: Since 2016 there has been a significant focus on the localisation of aid. The Charter for Change focuses on contracting, resource allocation, transparency and communication. It highlights the importance of not undermining local capacity. The process is generally painfully slow and a shockingly small percentage of international aid funding is actually allocated to local actors.

At the same time, there is a persistent call for international actors to do, control and know more about what goes on locally to limit corruption, incompetence and abuse. This call comes partly from media in donor states addressing taxpayers, but also from watchdogs within the sector.

This is also the case for sexual exploitation. In its report, Human Rights Watch demands that “international partners, particularly the UN, should ensure greater oversight of the conduct of local officials during the distribution of humanitarian aid”. This will not come for free.

The question is how a balance can be found between control and localisation – and who gets to determine what this balance should be.

This article appeared in 'The Conversation- Global Perspective'