The Samsung Galaxy Tab S6 will follow in the footsteps of the Tab S5e, which is arguably one of the best Android tablets in the world.

The Samsung Galaxy Tab S6 will follow in the footsteps of the Tab S5e, which is arguably one of the best Android tablets in the world. Samsung is on a high with its tablets and the Tab S6 is a worthy opponent to the iPad Pro — a tablet that’s considered the best in the world. The Tab S6 will come with high-end specifications that are unlike the Tab S5e and will be packed to the brim with hardware that will blow away the competition.

The Samsung Galaxy Tab S6 will come with Qualcomm’s latest Snapdragon 855 chipset and sport a 10.5-inch OLED display, a feature that’s not found on rivals. The tablet will come with 6GB of RAM and two storage options — 128GB and 256GB, giving you ample space to store all your apps and data. 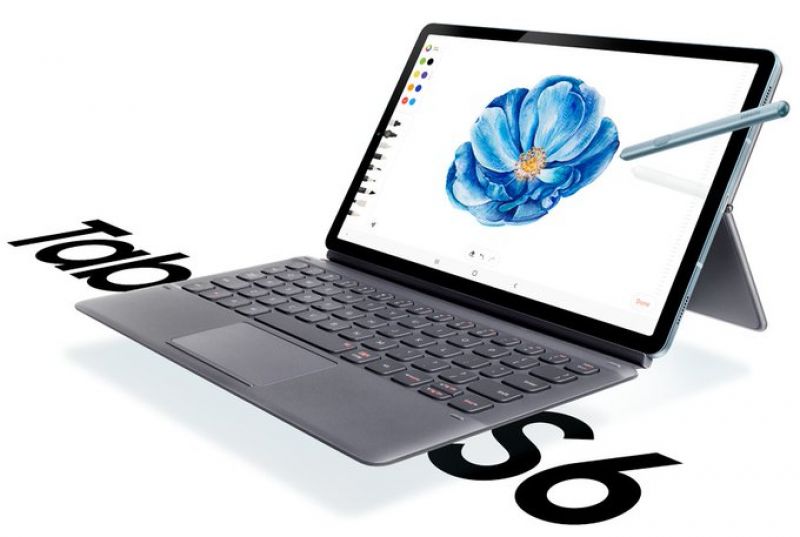 The highlight here will be the design and it comes with uniform bezels on all four sides that are quite slim. Interestingly, there will also be a slight depression on the rear to slot the S-Pen; which will be handy for storing it when not in use.

As you can see, the Samsung Galaxy Tab S6 will also support a Book Cover keyboard which is a handy accessory for utilizing with Samsung DeX, the desktop version of its One UI OS.

The Galaxy Tab S6 should be unveiled on August 7, 2019, and will not just rival but kill the Apple iPad Pro.

Will Trump’s social media following reflect in votes over Biden?