Although LG hasn’t given out any more on the same, one look at the screenshots also suggests the presence of an AI assistant à la Samsung’s Bixby.

Last year’s LG V20 (review) paved way for LG to get back in the game of making fantastic flagship smartphones. Therefore, LG wants to make sure that the successor to the V20 will build on the new formula laid by this year’s G6 and keep themselves competitive in the world of flagship smartphones. After numerous leaks, LG has finally given out some details on the software that the V30 will run.

For starters, the small secondary display adorned on top of the primary display in the V series phones has given way to a software based solution. Users will now be able to access frequently used apps from a floating icon. The icon can be placed anywhere on the screen and will expand into a bar once opened.

Apart from that, the LG UX 6.0+ also brings in rounded icons and a minimal Google search bar as well a weather widget. It’s surprising that LG’s latest UI resembles the latest Samsung Experience UI, which is not necessarily a bad thing. 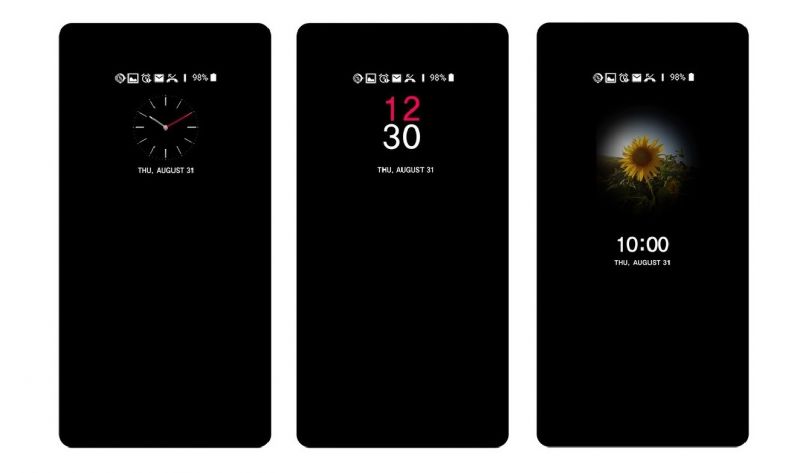 There are new camera trickeries as well — there’s a Graphy feature in the manual mode that lets users download professionally-used parameter presets, which could be a treat for the shutterbugs. Also, there’s a revamped Always-On Display interface, which points towards an OLED panel taking place on the V30.