Ashish Parmar, who is based in Bengaluru, is a wildlife photographer.

Mumbai: On Diwali 2015, Ashish Parmar, a Bengaluru-based photographer, was celebrating the day with his family. Capturing the festivity, he took a random shot of his wife holding a diya in her hand, from his iPhone 6S. Like most of us would do, he posted that picture on Instagram and hashtagged it #ShotOniPhone6S.

Ashish Parmar apprised us in an interview that the image in question had “hardly been edited” and “no filters were used”. However, the shot that was ‘random’ for Ashish Parmar, impressed the Apple Inc and was chosen by them among 53 best pictures clicked across the globe, for its ‘Shot on iPhone 6S’ campaign. 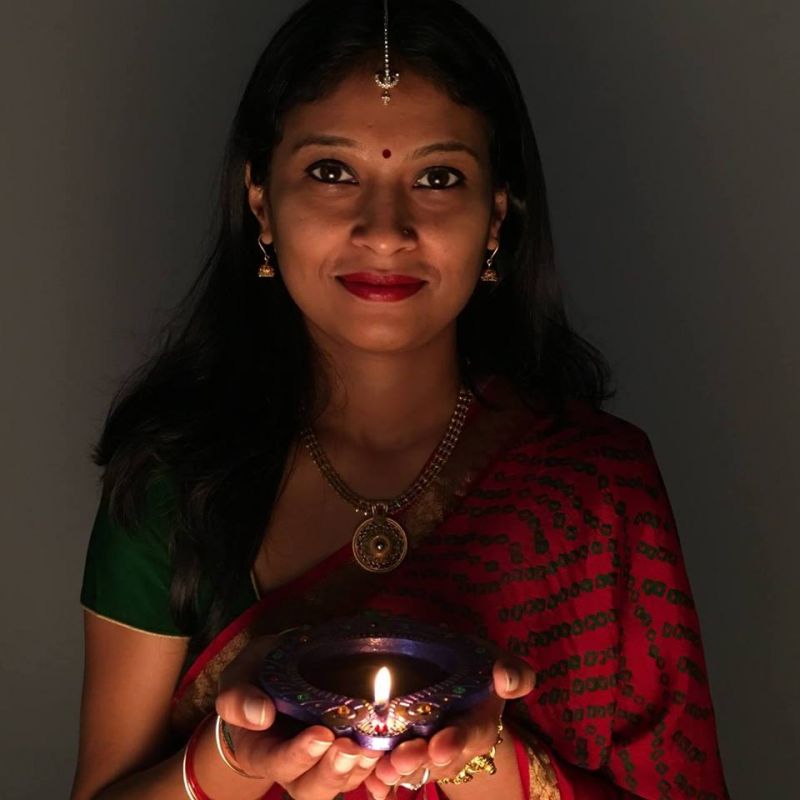 Parmar said, “when I first found out that Apple had selected my picture for the campaign, it felt too good to be true. At first I thought someone was playing a prank on me, but when I received an official email from Apple is when I realised it was all true”.

He added, “Initially I thought the picture will be used only for hoardings in India, but I was later told that it is being used globally. Also, to know that I was the only one from India whose photograph featured on the campaign, it felt amazing”.

We asked him how the experience has been for his wife Raina Nanaiahm, he said, “My wife started to receive calls and emails from multiple modelling agencies. But she being a successful dentist, did not want this and so declined all of them.”

Since Ashish Parmar is a wildlife photographer by profession, we asked him what his thoughts on iPhone 6S’ camera were. He answered, “I have been a big fan of their (Apple smartphone’s) camera since iPhone 5. It’s a great photography instrument.” He went on to say, “I always tell people that the best camera is the one you have on you; since we carry our smartphone’s with us at all times, you can get some of your best shots on your phones”.

With a touch of humour, he added, “I am a professional photographer and I own the best of DSLRs, but nothing clicked from those cameras have ever gone this viral”.