After Apple, Samsung is working on Bixby smart speaker: report

Samsung has been granted a new patent for an “Audio Device” at a time when the firm is looking to expand Bixby’s application, according to Patently Mobile.

Days after Apple showcased its Siri-based smart speaker HomePod at the Worldwide Developers Conference, Samsung is reported to be working on a smart speaker, equipped with its own voice-assistant Bixby.

Samsung’s virtual assistant Bixby made its debut with firm’s latest flagship smartphone Galaxy S8. During its launch, Samsung never kept a secret about incorporating in other devices. In fact, it confirmed Bixby will be the new intelligent interface on tech giant’s devices, with an aimed edge over its rivals such as Apple.

Samsung has been granted a new patent for an “Audio Device” at a time when the firm is looking to expand Bixby’s application, according to Patently Mobile. In its report, the website cited the new patent an “answer to Amazon’s Echo Show”. The patent suggested a standalone audio device featuring a screen mounted on a tripod. 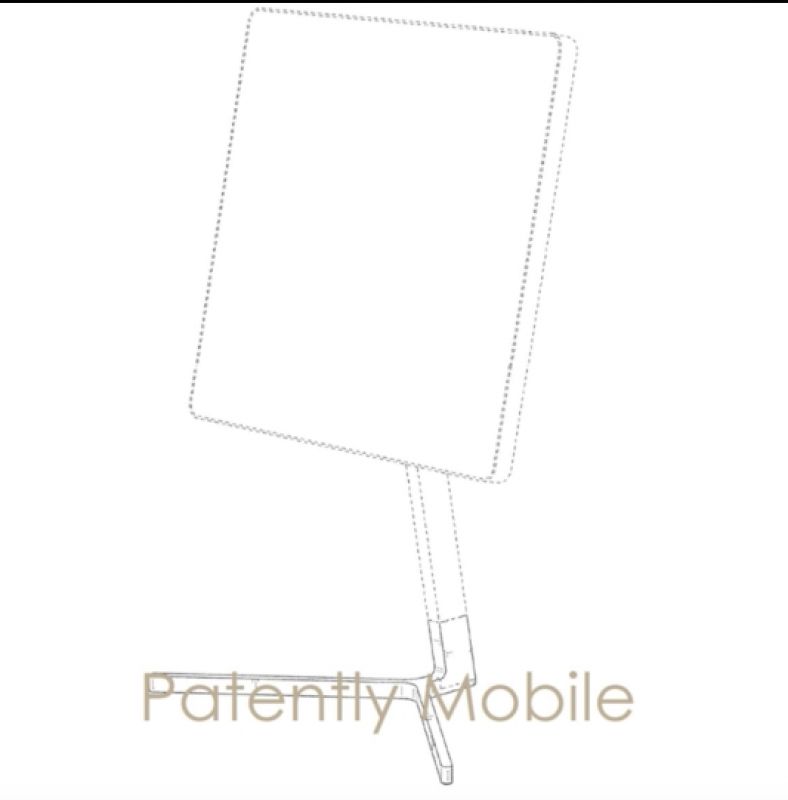 However, all devices that get patent do not end up seeing light of day. A report by Korea Herald, a South Korea-based newspaper, suggests Harman-Kardon, a subsidiary of Samsung has partnered with Microsoft release a voice-enabled speaker that plays music and handles everyday lifestyle tasks like managing calendars and checking for traffic this fall. But whether, the device would be Microsoft Cortana-based or Bixby still remains a question.

For now, Bixby is still struggling on learning English-language and is yet to be tried out by many across the world. It won’t be surprising if Samsung brings in a Bixby-based smart speaker, but from what is known so far, it might take long enough for people to experience Bixby on a smart speaker.