THIRUVANANTHAPURAM: If the 163-MW Athirappilly Project begins in 2017, as KSEB now intends to, it is expected to be commissioned by 2022. At that point in time, according to the latest Power Survey Report, the state’s power requirement will touch 6500 MW. So here is what Athirappilly will mean: a drop in the ocean. The newly-commissioned project will satisfy only 2.5 percent of the state’s power demand.

But this desperation for what looks like an insignificant hydel project can also be seen as the response of a public utility that has suffered a mighty shock this summer. For the first time ever, annual increase in power consumption shot up by nearly 15 percent. Daily power consumption crossed a whopping 80 million units, and sustained at such a dizzying level for nearly one-and-a-half months.

In the ten years before this summer, the average increase in power consumption was a tame seven percent. “Athirappilly is a small step, but a step all the same towards achieving a semblance of self-sufficiency,” said C V Nandan, KSEB director (generation).

Complacency, from now on, will be nothing short of suicidal. In the 15 years since 2001, KSEB could manage only a 297 MW increase in installed capacity; a mere 19 MW increase every year. (In the five years between 1996 and 2001, the installed capacity had improved from 1508 MW to 2542 MW.) All the big projects proposed - Athirappilly, Cheemeni and GAIL pipeline – have got tangled in environmental issues.

By now, the demand-supply gap has widened to 1300 MW. By 2022, the requirement will touch 6,500 MW. If capacity augmentation continues in the same somnolent pace, the State will have a shortage of nearly 3000 MW then.
Thanks to some strategically struck medium- and long-term agreements, the State’s power position is safe for almost five years.

“Though there is no immediate crisis, the state may plunge into darkness if no political decision is taken at the earliest to solve the electricity crisis projected after 2020,” said Mr M. Sivasankar, KSEBL chairman and MD. According to former KSEB executive engineer Augustine Xavier, increase in power consumption should be seen not as a worry but a matter of pride.

Nonetheless, at the International Study Congress organized by CPM this year, it was felt that the state can achieve a high human development index with a per capita power consumption of 2000 units. In that case, the state’s annual power consumption should scale up to 66,000 MU.

However, under present conditions, the state can generate only 7600 MU internally, when the need is over 23,000 MU. This leads to over-dependence on power from other states. Any major upheaval in supplying states can hurt Kerala. A year ago when Telengana riots broke out, NTPC Ramagundam that supplied 250 MW to the state shut down and KSEB was forced to clamp undeclared power curbs to offset the shortage. 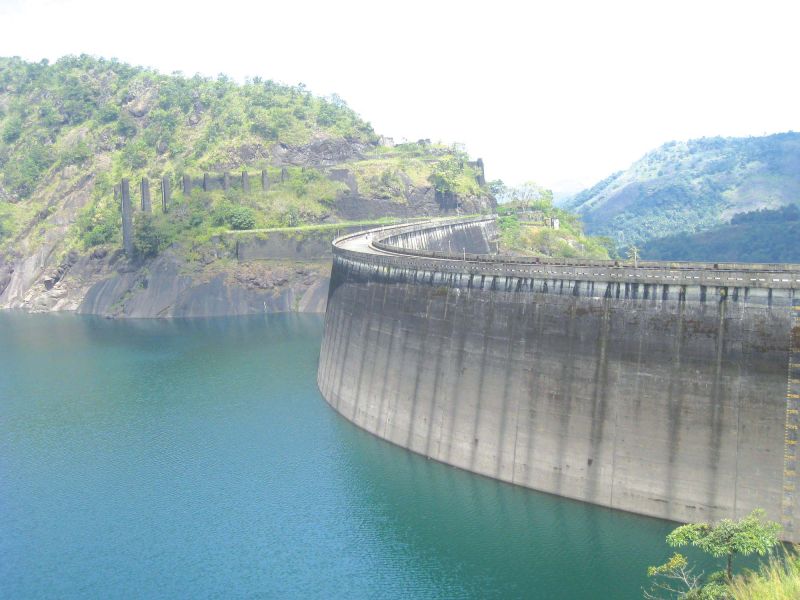 There are transmission constraints, too. Sivasankar said the crisis could be overcome only through the commissioning of a super thermal power station, which uses an environment-friendly super critical boiler. The 1200-MW Cheemeni Power Project was envisaged as one. Top KSEBL officials are still not clear whether it should be coal- or gas-based. Coal is harmful to the environment but gas is prohibitively costly.

“With a super critical boiler coal will be a better choice, considerably cost-effective, but the Centre now wants us to use gas from the National Grid,” a top KSEBL official said. Small hydel projects are also seen as a panacea. 12 small hydel projects, with a combined capacity of 108 MW, have been planned. The 15-MW Barapol project was commissioned in November last year. Problem is, these projects with no storage cannot be depended upon during summers. Moreover, their cumulative impact on the ecology could be greater than a single big hydel project.

As long as a commercially viable power storage option is developed, renewable energy resources like solar and wind are not seen as major options. KSEB loves hydel projects. It is highly flexible, unlike a coal or gas-based plant, and therefore easy to coordinate according to the needs of the state.

A relatively flexible naphtha-based plant like Kayamkulam NTPC, for instance, will take at least two hours to reach full capacity. But the 750-MW Idukki Hydel project will crank up to full capacity in eight minutes, and can be drawn back to 30 MW even faster.