Aero India 2017: Excellent! Dassault to touch down at Bengaluru

Bengaluru: A day after the cabinet cleared the setting up of a Centre of Excellence in Aerospace and Defence in the city, the state government signed an MoU with Dassault Systems, a pioneer in aerospace and defence maintenance, to help it take off.

The government also entered into an MoU with the Institut Aeronautique et Spatial, a non-profit organisation of Toulouse, France,  engaged in designing and implementing  training solutions for professionals in the aeronautic and space sectors.

Speaking to reporters here on Thursday, IT-BT Minister, Priyank Kharge (in pic) said the Centre of Excellence in Aerospace and Defence  would be established at VTU, in collaboration with Dassault Systems, which would provide  the logistics for the project. While it would contribute Rs 250.93 crore of the total project cost of Rs 288.68 crore,  the state government would provide Rs 33.46 crore and  VTU, Rs 4.29 crore.

The minister said besides being an IT, BT and technology hub, Karnataka was keen on engaging in technology of the future. 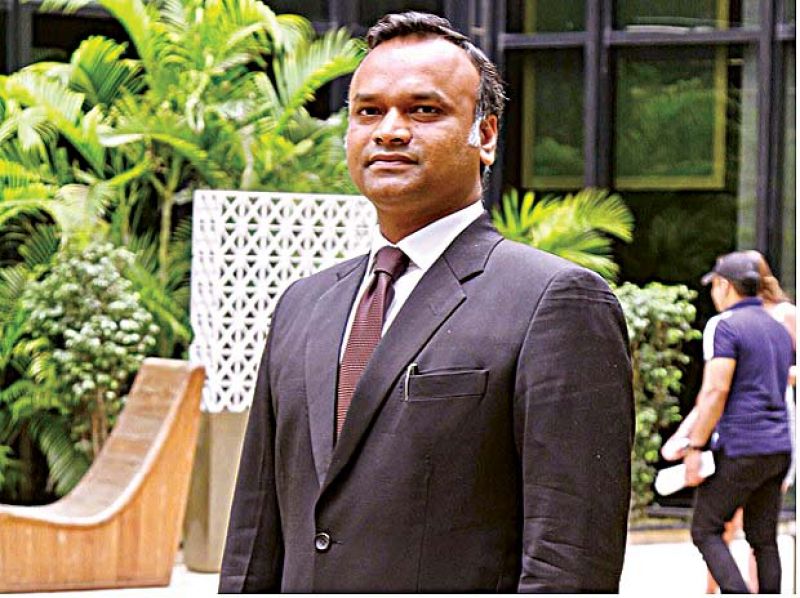 “The Indian aerospace industry is one of the fasted growing sectors. But although the country has several aerospace related institutions, it does not have an adequate maintenance facility for aerospace equipment both in the civil and defence sectors. As a result even minor maintenance of a civil aircraft is done in Singapore. We need to  develop maintenance skills within the country and so a 1000 acres have been earmarked near the Kempegowda International Airport for the facility,” he added.

“We will have a multi-throng curriculum, varying from three months to two years. The trainees will range from engineering students to professionals,” he explained.

IAS Toulouse Managing Director, Pierre Valenti, recalled that they were already training around 200 personnel every year from  organisations like ISRO, DRDO, HAL and BEML.