Last month, Wani released a video warning of attacks on separate colonies for Sainiks and Kashmiri Pandits if they are set up in the Valley.

The major part of the video message, however, was directed at the Jammu and Kashmir Police warning them of more attacks.

Reportedly, there was a Rs 10 lakh reward for information leading to his arrest. 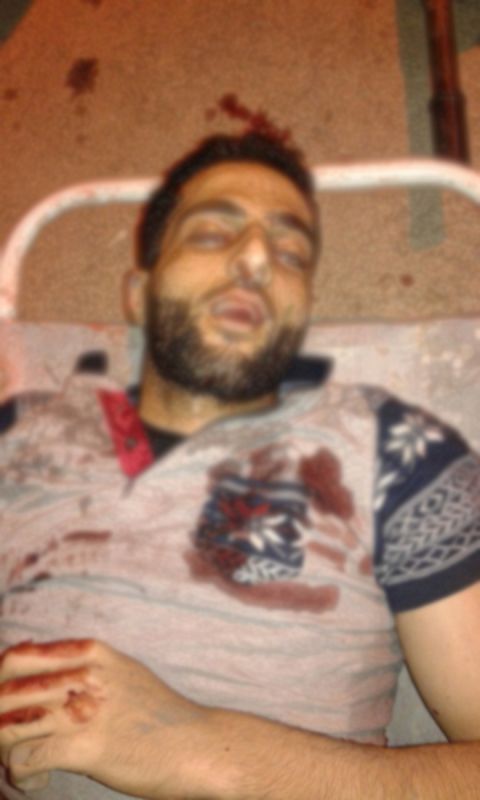 An encounter broke out between militants and security forces this evening, police said. The encounter erupted in Bumdoora village of Kokernag in the district after a joint team of police and army launched a search operation on the basis of specific intelligence inputs about the presence of militants.

While the security forces were conducting the search operation, the hiding militants fired at them, triggering the gunbattle, he said.

The firing was going on when last reports came in, the official said, adding so far there was no report of any casualty in the gunfight.

India to buy 72,000 US assault rifles for troops on the LAC