New Delhi: The recent entrant in the industry, Letv's Superphones , sport full-metal body designs, becoming one of the few brands in the market worldwide to do so.

Le Max has a bezel-less all metal design, first unibody metal phone in China. Since its launch in July, it has beated Apple and Sumsung consecutively for two months and become the best seller in China for a phone over 3,000 Yuan (Rs 30,562 approx). 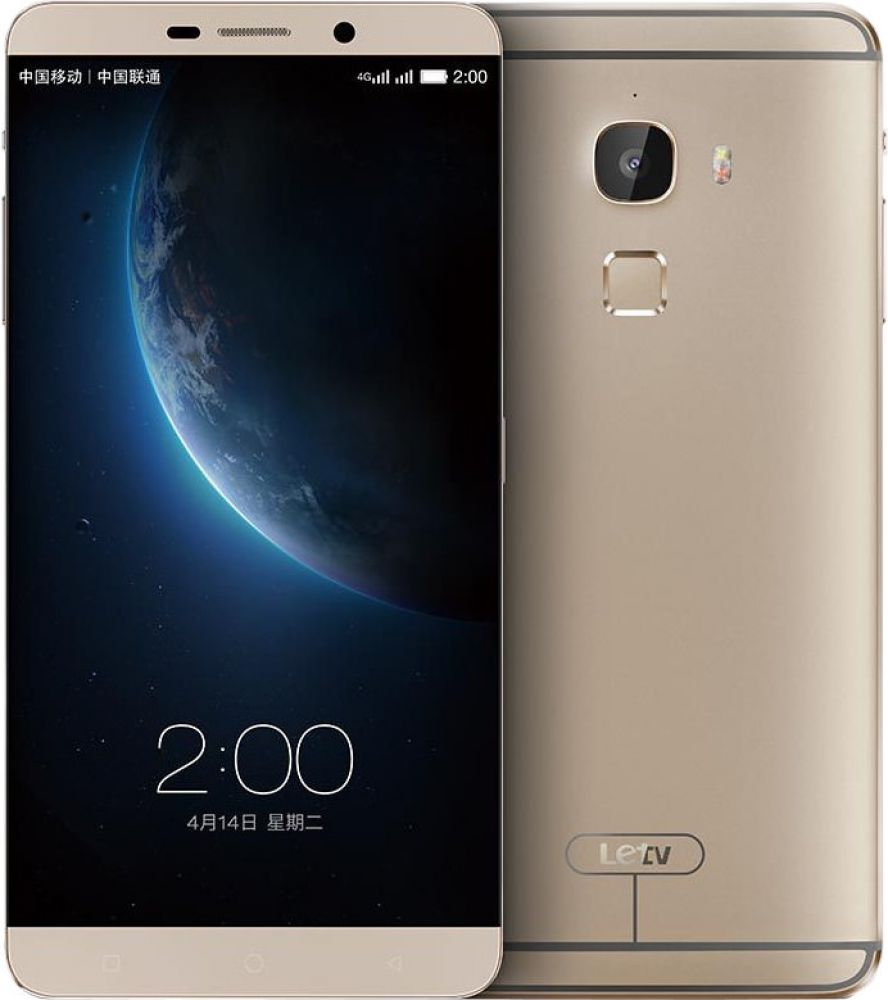 Le 1s, the top seller in China since its release at the end of last October. It sold more than 2 million units in two months.

Its metal uni-body is sturdy and made for perfection with Aircraft grade aluminium, which makes it solid and reliable, the CNC processing duration of 3300s is crafted for a seamless experience as a whole.

Furthermore, the Le Superphones claim to possibly be world's only metal uni-body phone featuring a screw less industrial design, leaving no trace of the industrial assembling.

Although Le 1s is a full-metal phone, its weight is only 169g, 23 grams lighter than the same screen sized 5.5-inch iPhone 6s Plus. Additionally, Letv ensure that the whole metal design does not reduce the signals but strengthens it.