Pakistan has too young a player in Shadab Khan, which tilts the balance.

1 Superior horoscope of Captain Virat Kohli compared to captain Sarfraz Ahmed of Pakistan. He has ‘Planet-Z’ (2008 FC-76) in deepest exaltation, which comes once in about 60 years. He is also going through a fabulous time now. His not winning the recent IPL tournament has kept his “karmic balance” intact.

2 Better astrological “balance” in the Indian team. Team India’s players are of the “right” age to win a tournament of this magnitude. Pakistan has too young a player in Shadab Khan, which tilts the balance.

3 The horoscope of Indian coach Anil Kumble is better than that of Pakistan’s coach Mickey Arthur.
Lobo adds, “Pakistan was destined to make the path easier for India. If England were the finalists against India, the team would have found it difficult to overcome them.” He further says, “The Pakistani team is very strong and can win an ICC tournament in the future, but for that, they would need Umar Akmal in the squad. His absence will impact the current event.” 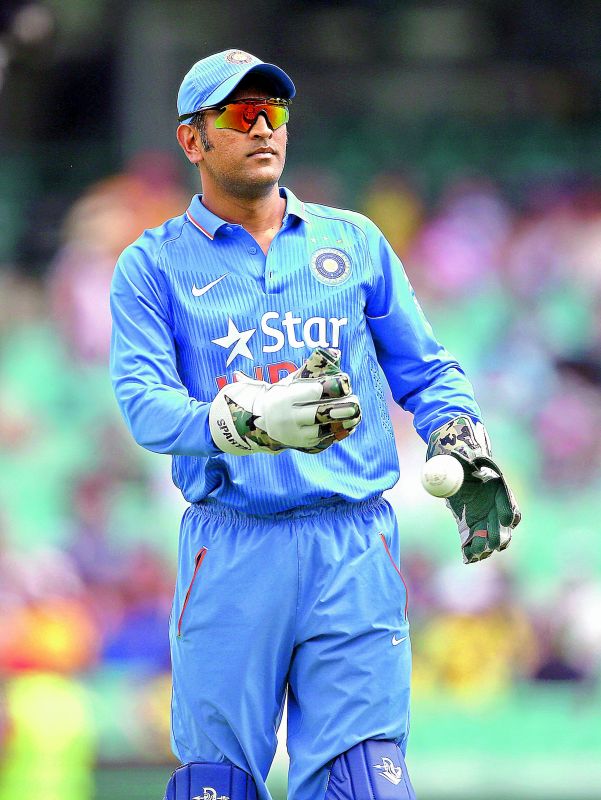 Some of Lobo’s bold and precise predictions on cricket include:

However, some of his IPL predictions have gone wrong. “It is difficult to
predict events which come more often. It’s easier to predict major events like the World Cup as they come once in two to four years,” he says.
Interestingly, Lobo has been in this profession since 1989, with his columns regularly appearing in several newspapers.