‘Moden’a way of life on a holiday!

Being a wide-eyed 25-year-old who is perpetually bitten by wanderlust, it wasn’t really a moment of epiphany to decide to travel to someplace unknown this year. And, thus came the opportunity to discover central Italy in all its simplicity and rawness.

If you’ve got a thing for vintage cities that reek of an old school flavour; Modena— which is a quaint little city in Italy’s Emilia-Romagna region—is unmissable. The city has a tune of its own— it almost feels like the sunny side is always up! The daytime is a lot longer. And, its inhabitants care little about things we often fuss over: world politics, people, weather and everything in between. Residents clearly know how to do their thing, and you might want to seriously consider getting an internet upgrade as moving around without a google translator is going to be a real challenge. Unless you know Italian. 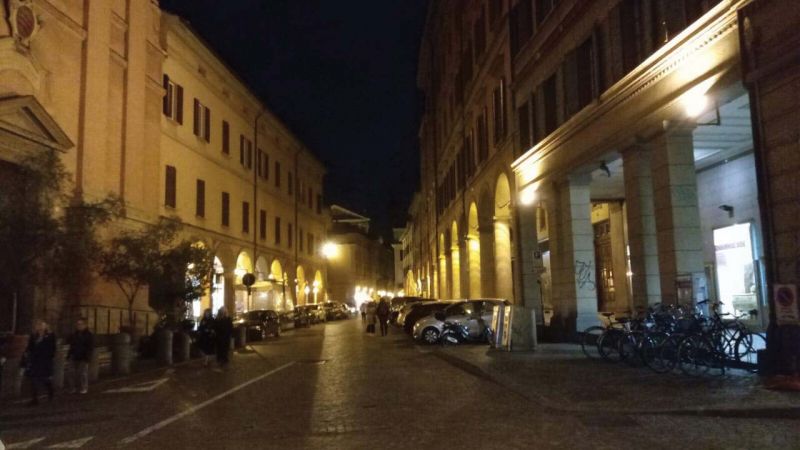 The moment you step out of Modena International Airport, one can’t help but gush over the pristine European air. It really feels like a second chance at life! Or is it that we’ve been deprived of quality air all this while? Nobody really knows. Nobody can really tell. But, well, that’s a story for another day. 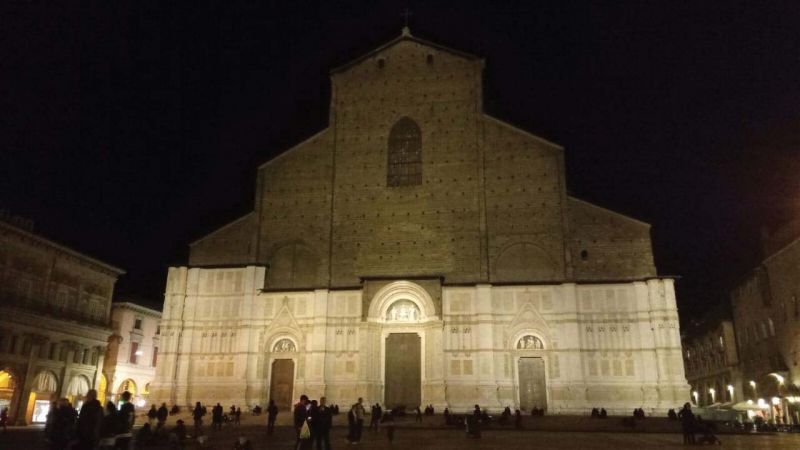 Modena is an ancient town which is known for iconic automobile structures: One can spot the factories of world- famous Italian sports car makers Ferrari, De Tomaso, Lamborghini, Pagani and Maserati and the like. Except for Lamborghini. Gini lovers might need to head to a nearby town to feast their sight on the automobile marvels. Quick fun fact: One of Ferrari’s cars, the 360 Modena, was named after the town itself! Well, this is what Wikipedia suggests. But, thought of sharing it as it’s fascinating nevertheless.

The city is very pedestrian friendly, and even ragers on the roads know their limits. The fear of cops is real. Impeccable sartorial sense runs in the blood of the residents of this town and the effortless high-end street fashion is proof. Modena isn’t really a haven for budget shoppers and you will need to dole out a considerable number of euros if you were to indulge in retail therapy at some of the luxury brick and mortar stores.

The food, though low on salt, is quite the winner. Known for its world-famous balsamic vinegar, it’s always a great idea to go easy on the experimenting and stick to the basic options. Must tries include the simple wood-fired pizza with absolutely minimal toppings, which turned out to be incredibly impressive. If there’s one thing Italy teaches you, it is to embrace your natural flavour- and not succumb to fleeting favourites.

The four-cheese pizza is simple yet great options too. Modena favours meat eaters. The fresh nuggets, meat sandwiches, fresh croissants, and sausages are typical street foods that clearly didn’t disappoint. You can play it safe and stick to these options as opposed to trying out authentic Modenese dishes like zampone or cotechino modena. The latter is apparently a healthier option. One can also try the culture are tortellini and tortelloni which are squares of pasta shaped in the form of a ring and stuffed with meat or cheese.

Now coming to the touristy aspect; The University Of Modena is a must visit. We had the choice to either visit this or wander my way around Town hall. No brownie points for guessing what we chose.

Facing the Piazza Grande, the town hall’s inception dates back to sometime around 17th and 18th century. It is said that the property is the by-product of putting together several pre-existing edifices built from 1046 as municipal offices.

The town hall is characterized by a Clock Tower. In the interiors, one can find the Sala del Fuoco (“Fire Hall”), accompanied by a painted frieze by Niccolò dell’Abbate (1546) which portrays famous characters from Ancient Rome against a typical Emilia background.

The vineyards in Nonantola is also worth visiting. The guide patiently takes you through the whole process about how the wines came by. The process, which seems inhumanly arduous a few centuries ago, is a lot refined today. It makes you wonder how far we’ve come.

As they always say, the best way to discover a place is on foot or by using local transport. So, we stuck to either walking and also took the local trains. Modena doesn’t have metros yet. But, the trains are well-maintained and sparsely populated at all times. The Modena Railway Station was opened in 1859, and forms part of the Milan-Bologna railway. And, well, this is also a terminus of two secondary railways, linking Modena with Verona and Sassuolo, respectively.

If you’ve got two weeks in hands, and aren’t too fearful of braving through a jet lag to discover a completely refreshing side of the world; a visit to Modena won’t disappoint.

Woman sells Bernie doll for over $20K, donates to charity