‘If my life has been involved in someone else’s lie, then who am I?' (Photo: AFP)

Homosexuality is a subject which has been subject to a lot of discussions over the past few decades, with some even going on to term it as a psychological or genetic disease. In popular media, it has been handled in a sensitive manner in past few years, but has also been considered as a laughing matter.

But the reality of homosexuality in a society can at times be very different from how it is portrayed on screen, and coming out with it can have a major impact on a person’s life along with lives of their loved ones.

While families of homosexual people might or might not be too comfortable with the revelation, it’s the spouses who are confronted with numerous questions about their entire married life.

In a series of interviews conducted by The Huffington Post, three women opened up about their exact feelings when they found out that their spouses were homosexual, after years of marriage.

Apart from years of marriage, women face a challenge of coping with self worth issues, especially when the reality comes to light in an old age when they are enjoying retired life with families of their children.

Amity Pierce Buxton founded the Straight Spouse Network in 1986 when her husband came out with his sexuality after 25 years of marriage. She said, “We’re all victims, both the gay spouse and straight spouse are victims.”

She says that a third of such couples have an angry and bitter split, while a third accept the reality and part ways, while some do try to make things work. She told The Huffington Post “When you’re older, there’s less time to rebuild a new life.”

87 year old Amity initially thought her husband was joking and asked if they were in a soap opera. 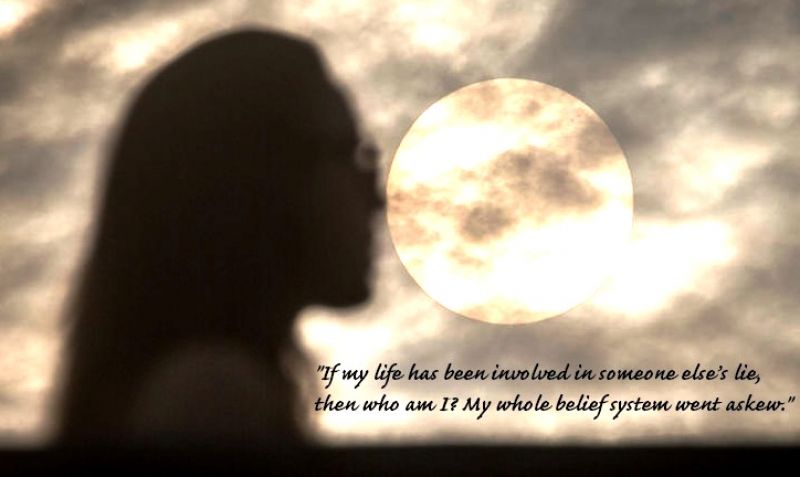 It's difficult to rebuild life at such an old age (Photo: AFP)

"She said, There’s a shock then a disbelief. Then it takes a little time to face the reality. You ask yourself, What does this mean? Wasn’t I sexy enough? Didn’t I know the right lovemaking technique? You just wonder, ‘If my life has been involved in someone else’s lie, then who am I? My whole belief system went askew.

It was rather obvious, it was like a prison for him. He couldn’t be who he was. One day he told me, “I don’t think I can go on anymore.’ I said, ‘Of course you can!’ The next day he took his own life. Life was too much for him. He was a great person and I absolutely sobbed. I think he was depressed because [for] his whole life he wasn’t able to be himself."

51-year-old Susan found out about her husband after 10 years of being married, when she suspected of him having an affair with another woman. 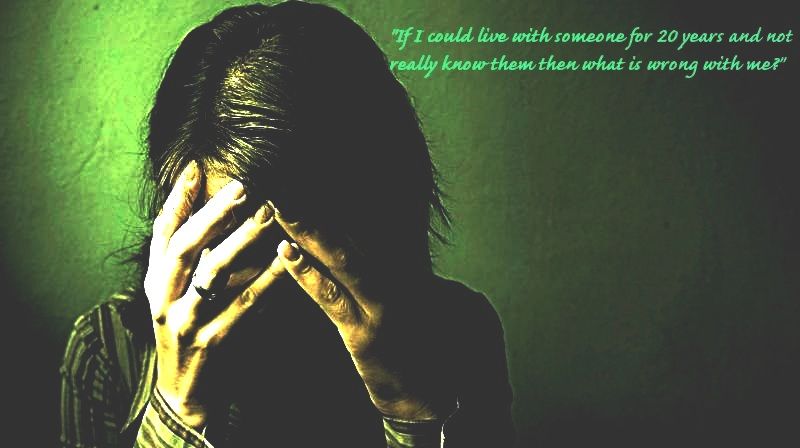 Some have a bitter split while others try to make it work (Photo: AP)

"She said, I remember telling him had he just been honest with me we could have been the best of friends. I told him I wanted out.The revelation of his sexuality has certainly had an impact on my self esteem.

If I could live with someone for 20 years and not really know them then what is wrong with me? It has me fearful of meeting someone or being intimate with someone. But on the flip side, am I such an accepting person? Do I have no bias or prejudice? Those, to me, are positive traits, so this journey has made me look at myself from that perspective."

Judith in her 70s was in a very different position since she did know about it when they got married.

Back in 1966 homosexuality hadn’t been discussed so much and she thought it was neurosis and asked him to get more therapy. 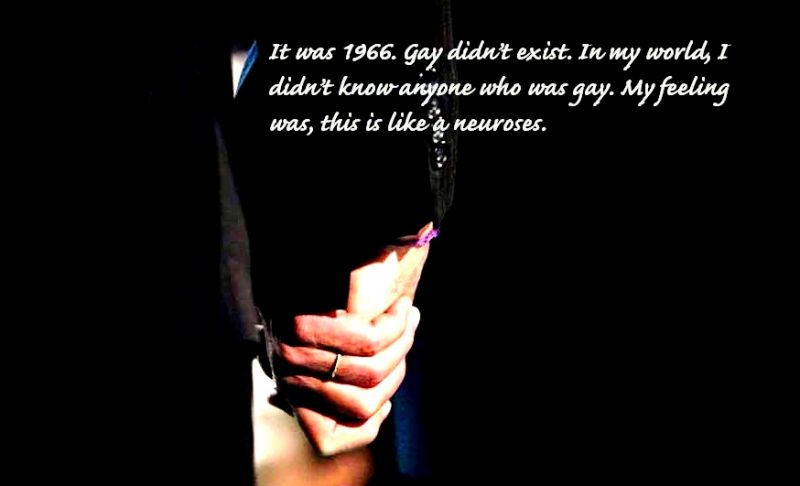 The revelation can be a challenged when one is enjoying a retired life (Photo: AFP)

She said, "When he told me, on the one hand, I was flattened. I felt this terrible sense of loss. On the other hand, I was a feminist and I really supported gay liberation, which was just beginning. I did say to him, ‘I admire your courage.’

If he had slept with a woman, I would have been devastated. That would have dislodged me from my place with him. I was still the only woman in his life. That was also comforting. It was like any breakup with someone you deeply love, it was never going to be the same. He was the most important person in my life, and remained so, until I had my daughter."

Hairstyles for Round Face Women