Leanne Lyon, who has a small non-cancerous tumour in her brain, has to endure up to five seizures a day with each attack lasting up to half an hour. (Credit: YouTube)

A 42-year-old woman claims to be suffering from a serious medical condition called hypothalamic hamartoma which causes her to take off her clothes in public. Leanne Lyon, who has a small non-cancerous tumour in her brain, has to endure up to five seizures a day with each attack lasting up to half an hour. She says that not only do the fits cause her to black out but she often wakes up finding herself stripped down to her underwear after an episode. 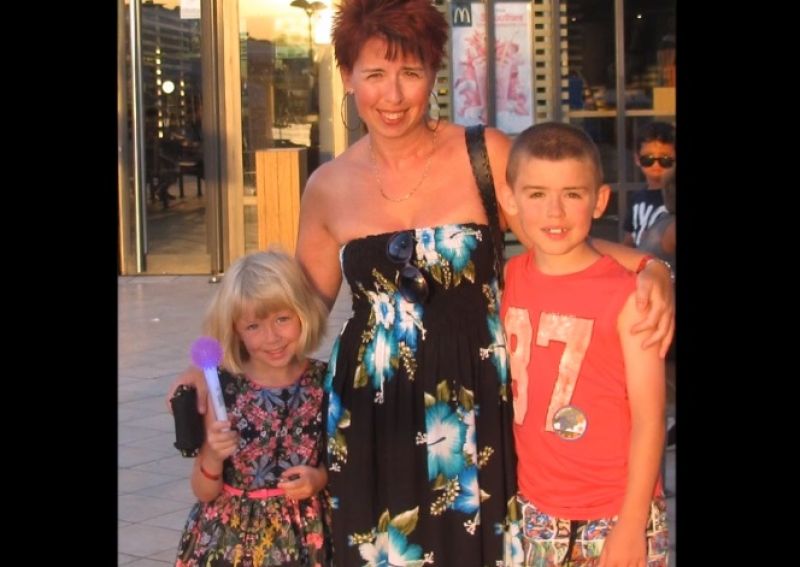 Leanne Lyon is unable to hold down a job because of her medical condition. (Credit: YouTube)

The mother-of-two says that sometimes these seizures also leave her incontinent, which means that she might even wet herself publicly. Her brain disorder has prevented her from holding down a job, leaving her struggling to raise her two young children. “To be honest, I'm lucky the police have never been called me out for indecent exposure. When I have really bad seizures, it's sort of like sleep walking and I don't know the full extent of what's happening - until I come round and I realise I've taken my clothes off,” she told the Daily Mail. She says that as she blacks out during the seizures, she is unable to remember what happened after she regains consciousness. 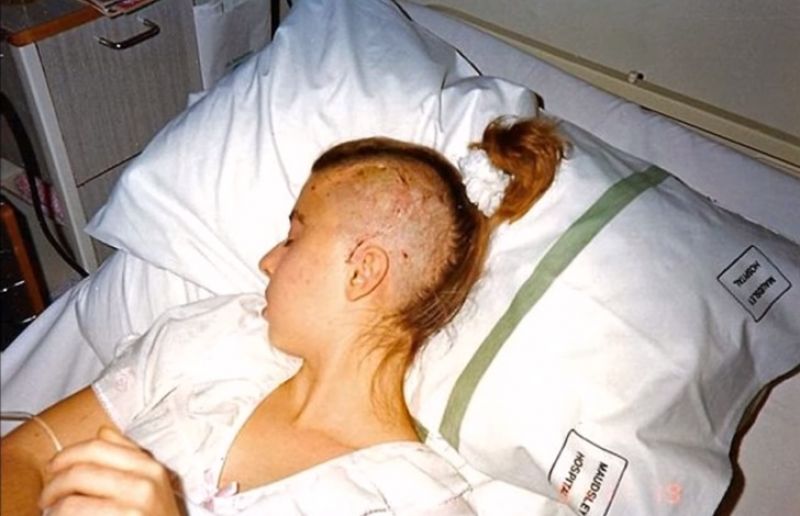 Leanne Lyon's condition became even worse after undergoing a left temporal lobectomy at the age of 17. (Credit: YouTube)

Although Lyon has been having seizures since the tender age of four, doctors were able to diagnose her with hypothalamic hamartoma at the age of 29. This rare brain tumour is thought to affect only one in every one million people. Her condition actually became even worse after undergoing a left temporal lobectomy to get rid of her tumour at the age of 17. She is now trying to raise £100,000 for a keyhole surgery which is currently being offered in America.