A scene from the play

How often are we so consumed by the traps of reality that we forget to just let things go and dance a little? To dance is perhaps to let the soul breathe freely and this is the pivotal statement around which revolves Theatre on Your Own: Chuski Naatak Ki’s latest venture. Known for their staged reading performance, Dance Like A Man by Mahesh Dattani is their pick for this Sunday, June 11, at Atta Galatta. Chuski Natak Ki is known for their inclination towards abstract art and this time, the medium of presentation is dance.

The story of Dance Like A Man revolves around two veteran Bharatnatyam dancers who are way past their prime and are struggling to accept their progeny’s ambitions circling around the same field. Marketing Head of ToYo, Faria Fatma says, “Dance is what takes the story forwards. We aim to present classic tales in a different format, from a whole new perspective that has never been done before.” And she doesn’t disappoint, as the director, fascinated about the concept of Fossils, has used it in the presentation. 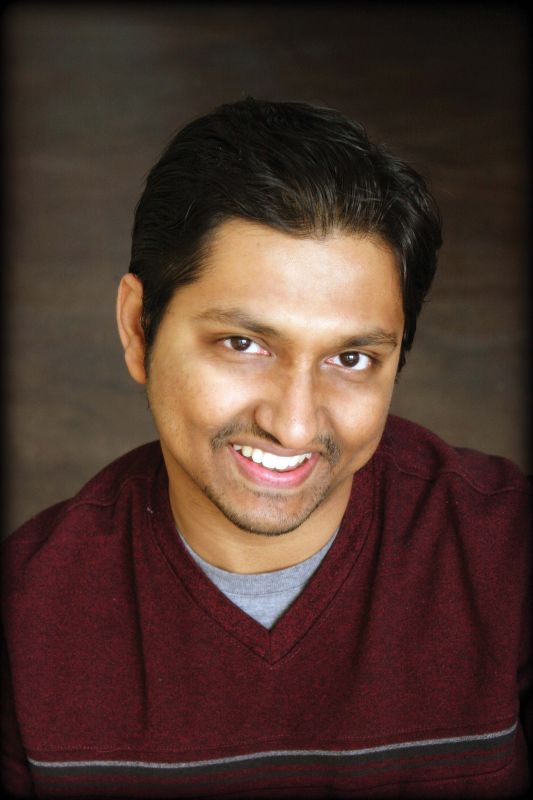 Director Sarbajeet Das, who has thus far directed three to four such plays for ToYo, all over Skype, while residing in the US, sheds light on the concept. “The whole storytelling session moves with an idea of passive presentation. We have given the dance a human structure which would moves the story at its own space.” he says.

Choreographer and trained professional Archana Nair relays her experience, saying, “Challenges were inevitable since most of them (the cast) are non-dancers, and it is not easy to pick up a classical dance form in a month or two. A lot more dance elements have been brought in this time. It’s very fascinating to see the sensitivity with which imagination has been brought into the play.”

Megha Purushotham, who plays one of the lead characters, talks about the how indispensible it was to completely mold herself into the character. “Ratna as a character is very intense; her past is a mystery, so as an actor, I needed to build a back-story that would match up to how she is in the present. This was the favourite part of my process because I went through extensive character analysis to adapt.”

Once again, ToYo is out to grind the audience’s minds and allow them to explore the limitless interpretations of a literary piece. They claim, “In the story, we don’t define a definite space or picture as we would expect you to use your minds actively with a little bit of help from our end. Theatre was never meant to spoon-feed anyway.”
The play will be staged on June 11 at Atta Galatta 4:30 pm onwards.