Hariharan Iyer’s first book Surpanakha seems to be just what we need — to bring the age of political thrillers back. Surpanakha’s story is unique. It revolves around a respectable chief minister who becomes embroiled in a sexual harassment case filed against him by an activist.

His wife, Mythili, seems to be the hero of the story as she sets out to uncover the truth. Political thrillers are few and far between, especially in India. But with this debut potboiler, Tanzania-based author Hariharan Iyer aims to give the genre its due.

How did the idea for the novel come to you?
Political controversies inspire me to write. Two stories that dominated mainstream and social media in the recent past are controversies related to foreign funded NGOs and possible misuse of legal provisions related to crime against women. These raised a lot of what ifs in me, which led to the writing of the novel.

Do you think the character of Mythili is more than just a housewife?
Yes, Mythili symbolises confidence, resilience and tremendous amount of guts when her belief system is challenged. 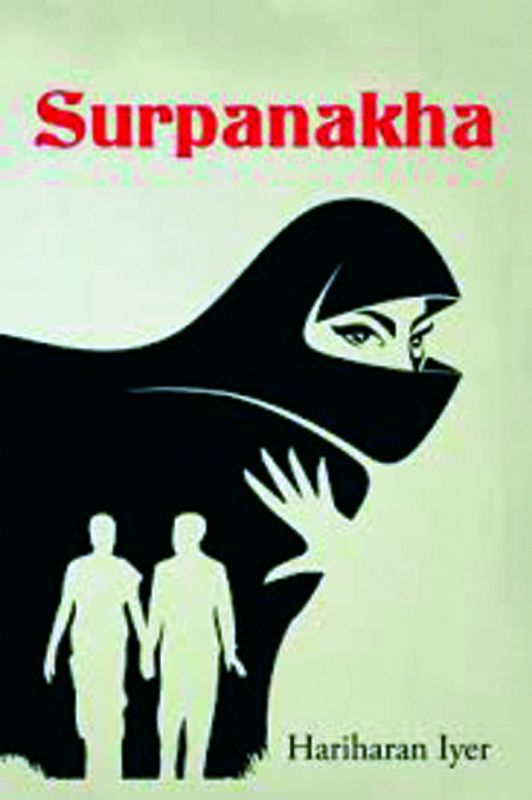 What challenges did you face when writing this book?
Most of the challenges were during editing. The editor would ask me to move a scene up or down by a few chapters. That is the most unenviable job. You have to go through the intervening chapters carefully and remove or add all references to the scene.

What is your antidote for writer’s block?
Take a break. At least, that is what I did when I wrote the denouement  for Surpanakha.

Do you have plans for future books? Do you have a story in mind?
I’m working on my next novel; I want to write a book a year.

Which book do you keep revisiting time and again?
Most of Arun Shourie’s books.