Renowned scientist and former President of India, the late Dr A.P.J. Abdul Kalam’s story is an inspiring one indeed. No wonder then, that Telugu producer Anil Sunkara and friend Abhishek Agarwal have decided to support a film about his life. The shooting will start from March next year and the team is busy with the pre-production work right now.

A few days ago, Anil was spotted at Dr Kalam’s house in Rameshwaram and that’s how the news spread to the  media. “Since the past year, Anil has been researching extensively on Dr Abdul Kalam for the film. He has not only visited Kalam’s house, but has also met many of his family members,” says a source. He is going to make the film in English and currently, he is looking for a good actor to play the role. He has titled the film Dr Abdul Kalam and wants to start shooting soon after everything is finalised. Anil is planning to hire a director of Hollywood standards. The actors, too, will be from India and Hollywood. He aims to send the film to international festivals and is looking to release it abroad,” added the source. 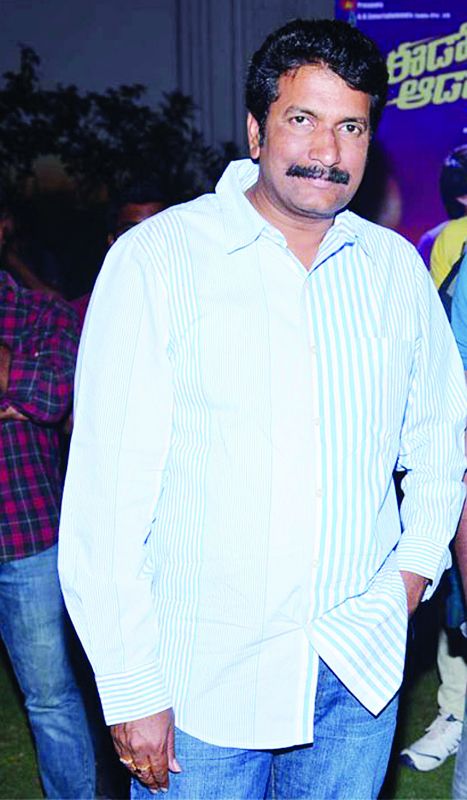 Anil Sunkara bought the rights of the book that was written by Raj Chengappa on the late A.P.J. Kalam. He also roped in Raj into his team to provide information about the scientist. “The film talks about Kalam’s personality and also shows how he tricks the CIA, the strongest intelligence wing in the world,” added the source. The film is also going to entertain the audience as the entire sequence of the Pokhran Nuclear Test will be shot in a fun manner.

It talks about “how a newspaper vendor rose to become president of India and how a common Indian could fool the entire CIA resulting in the biggest failure in the history of the CIA. There will be a 20 minute dramatic episode of how the CIA was made to fail,” added the source. The film will also show how a scientist became the President.