The director met Mahesh Babu recently on the sets of Bharath Ane Nenu and narrated the storyline.

Director Sukumar and superstar Mahesh Babu are all set to work together for a second time. According to a source, Sukumar will direct Mahesh Babu in his next film, after he completes Rangasthalam 1985. 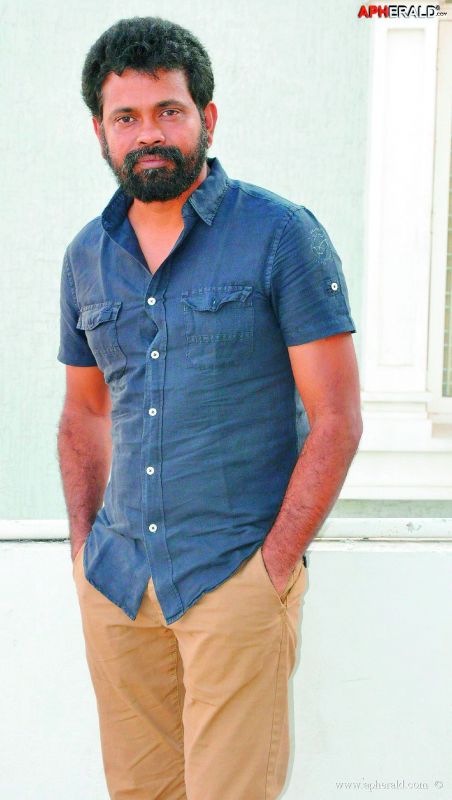 The two earlier worked together for 1: Nenokkadine, which got critical acclaim, but failed commercially. “At that time, Sukumar told Mahesh Babu that he would deliver a good hit with him in his next film. The filmmaker is preparing a different story this time for Mahesh and once he completes Rangasthalam 1985, he will move on to Mahesh’s film,” says a source.

A big production house is likely to produce the film. The director met Mahesh Babu recently on the sets of Bharath Ane Nenu and narrated the storyline, adds the source. The actor is currently busy with Koratala Siva’s film and also has a film with director Paidipalli Vamsi lined up.