National Award winning director Krish Jagarlamudi is set to get married in August. The girl, Ramya V., is a doctor. “It’s an arranged marriage; after they met each other, they conveyed their decision to their parents,” says a reliable source.
Krish’s mother had been pressurising him for long to get married, but he had been putting it off due to his work commitments.

“The director has been working hard from the beginning of his career and was disappointed for not getting awards for his first two films Gamyam and Vedam. But his recent film Kanche got the National Award and he told his mother that he was now ready to get married,” adds the source. His mother then started looking for matches and came across Ramya. 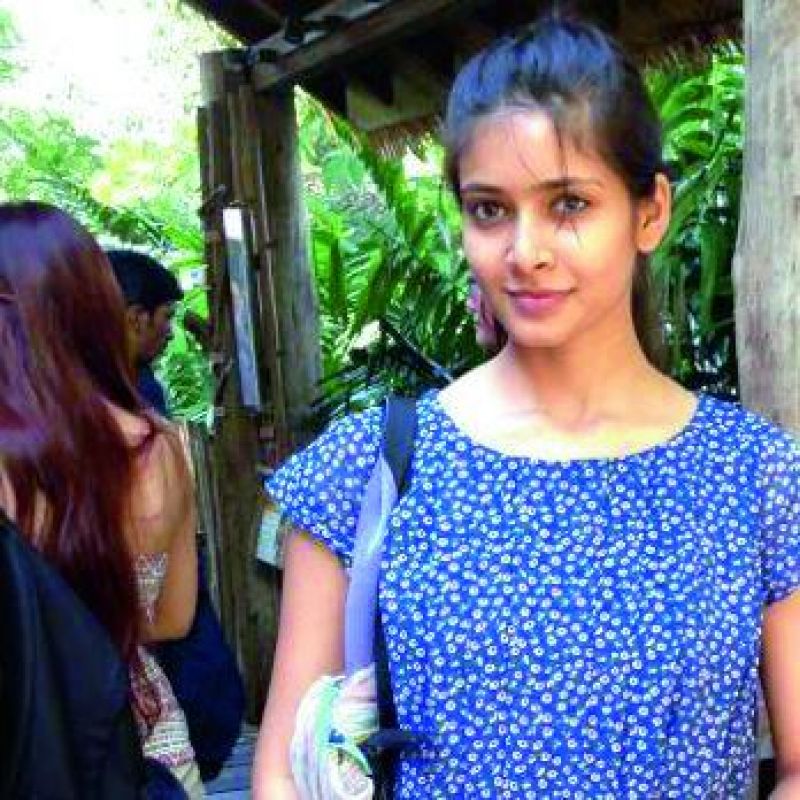 “Krish and Ramya liked each other from the very beginning and told their parents the same,” adds the source. Recently, Krish’s mother had undergone a minor cancer treatment. He is the elder son of the family and his younger brother is married and settled in the US. He is currently directing Balakrishna’s 100th film Gautamiputra Satakarni.