Exclusive: 'I don’t think my lifestyle will change,' Rajamouli on life post Baahubali

DECCAN CHRONICLE. | SUBHASH K JHA
Published May 2, 2017, 12:10 am IST
Updated May 2, 2017, 11:28 am IST
The director, who has just delivered one of the most successful Indian films, talks about being comfortable living a simple life.

The man behind the Baahubali series, which is touted to be one of the most successful Indian movies of all time, S.S. Rajamouli remains unchanged.
The director stays in a two-room flat in Hyderabad with his wife and daughter. There is one bedroom and one living-cum-dining room space. He owns a modest car.Now that the second part is making good business, will the director move into a bigger apartment? “I don’t think my lifestyle will change. This is how I am. This is where I am comfortable,” says Rajamouli. As compliments come pouring in for the movie from all parts of the world, isn’t the director tired of them already?
“Can there ever be enough of kindness, generosity and praise?” he asks.

Padmavati to lock horns with Baahubali
S.S. Rajamouli had once described himself as a fan of filmmaker Sanjay Leela Bhansali. But now, after the release of his magnum opus Baahubali, the tables have turned and Bhansali, the raconteur of flamboyant period dramas, is looking forward to make a movie that could match up Rajamouli’s in grandeur, making and class.Rajamouli has himself acknowledged that the Baahubali war sequences are largely inspired by Bhansali’s Bajirao Mastani. He was also seen marvelling over the trailer of Goliyon Ki Raaslila Ram Leela when it was to be released. 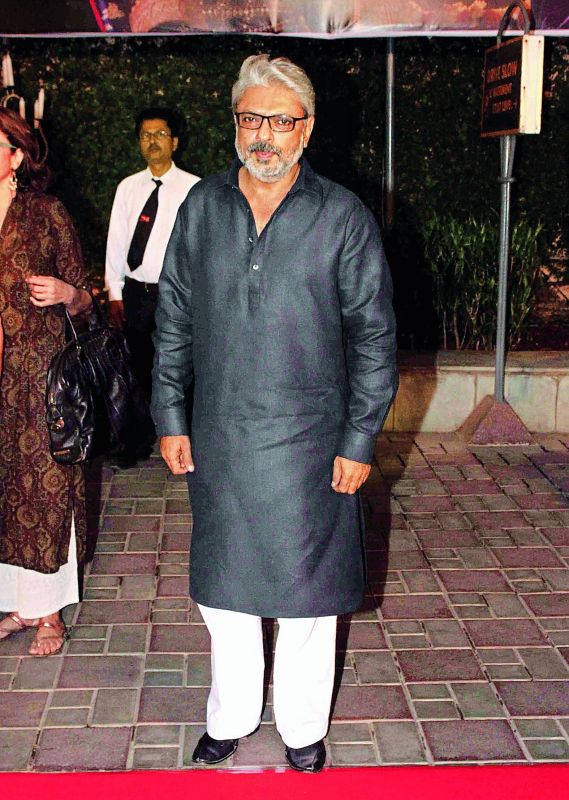 However, now, with the record-breaking Baahubali 2: The Conclusion, Bhansali’s upcoming historical drama Padmavati is feeling the jitters. With a November opening planned, Padmavati’s producer Viacom 18 is going all out to ensure that the film doesn’t lower its bar on ‘Bhansaliness’ and epic grandeur. Apparently, the film’s original budget of Rs 160 crore has been upped, to make it India’s first Rs 200 crore budget production. Says a source, “Baahubali is the new benchmark.

Baahubali 2 to be dubbed in Japanese
Now that Baahubali 2 is all set to become the biggest money-spinning  yarn of all times, there are plans afoot to carry the franchise as far as possible.

While a television serial based on the two Baahubali films is being planned on a war footing and Baahubali theme parks are being designed, the immediate aftermath of the Baahubali triumph is the decision to dub the film in some key foreign languages.

A  source close to the development says, “Baahubali would now be dubbed into some important foreign languages. The first international language that the franchise will embrace is Japanese.”

“We are not doing a subtitled Japanese version. We’re dubbing the movie in Japanese,” says  the source. Up next is a Chinese version of Baahubali 2.