Gauri Khan designs nursery for Karan Johar’s babies and it's too adorable!

Mumbai: Karan Johar was snapped on Wednesday with his babies, Yash and Roohi, when he took them home for the first time after seven weeks in the neonatal intensive care unit of the hospital.

While Karan might be reluctant to share pictures of them so soon, he shared a picture of the nursery set up for his kids.

The filmmaker took to social media to share picture of the nursery, with the two of them posing for the camera. 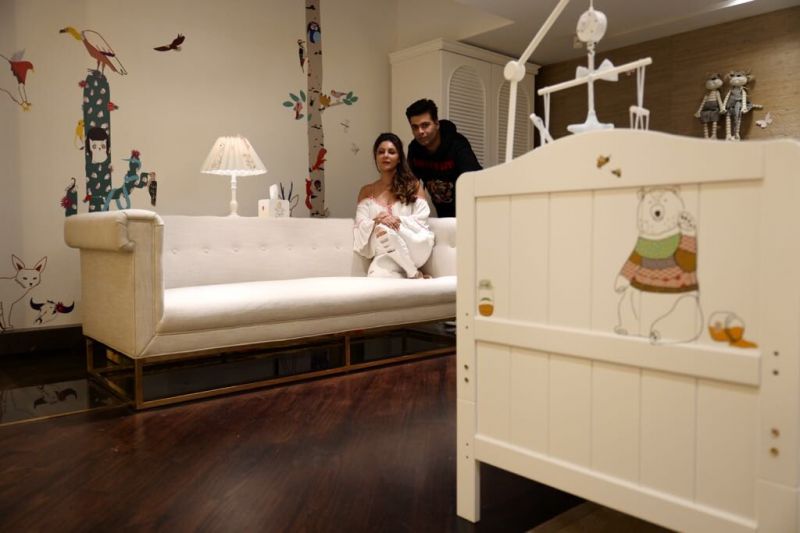 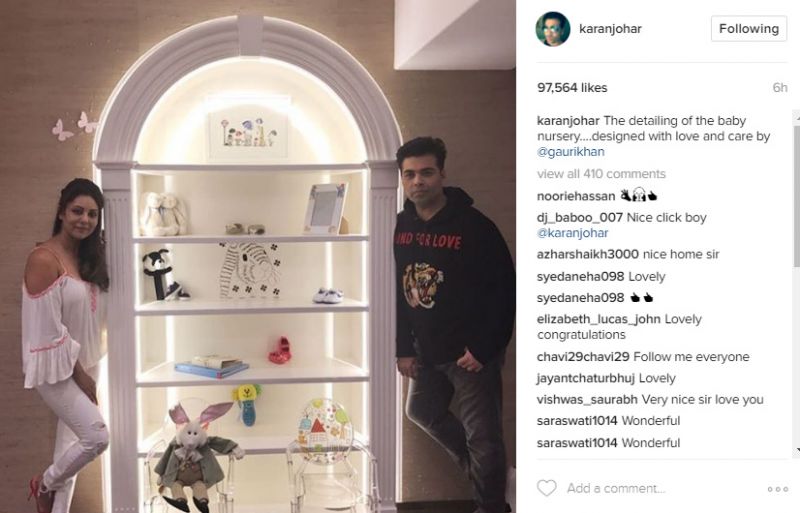 There is no doubt that Yash and Roohi are going to love the walls decked with images of birds and animals and other objects of attraction specially created for them.

Recently, Gauri had also shared a heartfelt, handwritten letter written by Ranbir Kapoor thanking her for designing his new house.

No doubt that celebrities are loving the work that Gauri is doing!