Exclusive: What’s going on between Ranbir Kapoor and Mahira Khan?

Has Ranbir Kapoor found love again? This time the beautiful lady in whom the Jagga Jasoos star seems to be taking more than a passing interest is the Pakistani actress Mahira Khan, who made her Bollywood debut with  Shah Rukh Khan in Raees.

We hear that this beautiful cross-border friendship is now supposedly moving to the next level. A friend of Ranbir describes the growing fondness between the two actors as work in progress. 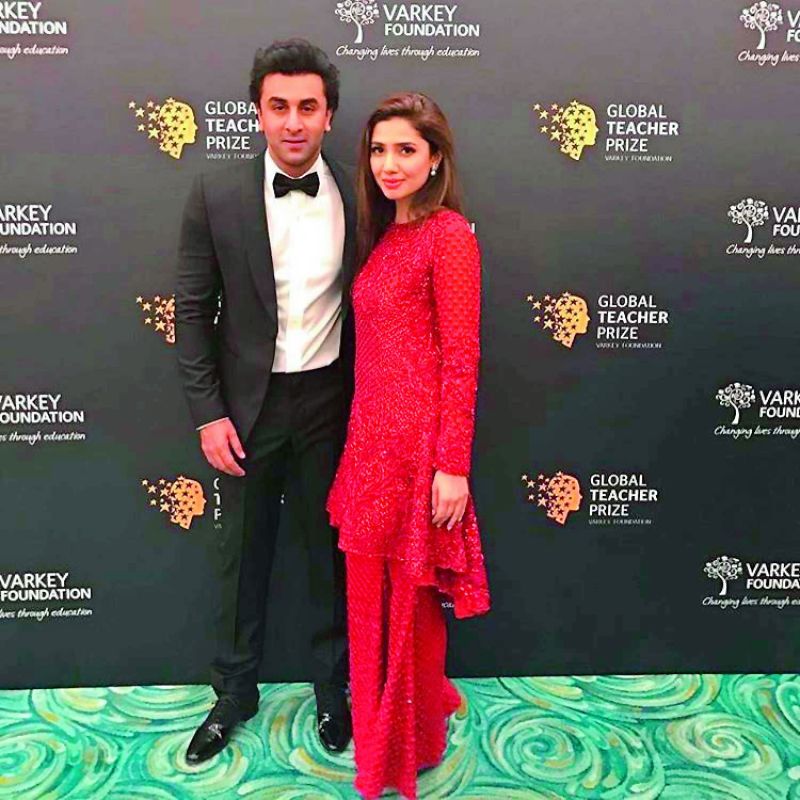 “Ranbir is very fond of this lady (Mahira). He speaks about her very warmly and affectionately, and proudly shows her pictures on his phone to close friends. This is building into something more than just a casual friendship,” says the friend.

Apparently, Ranbir met Mahira at an international event, and they hit it off instantly. Mahira, who is a single mother has also reciprocated to Ranbir’s warmth. The two have a mutual friend, the hunk Fawad Khan, who worked with Ranbir in Ae Dil Hai Mushkil. Whether this growing affection will lead to something substantial, only time will tell.