Mumbai: The team of first cinematic co -production of Iran & Indian Bollywood film 'Salaam Mumbai' celebrated the completion of the film which is slated to release soon.

Dia Mirza, Dharmendra, David Dhawan, Aneez Bazmee, Govinda were a part of the celebration which took place at a suburban five star hotel.

Producer of the film Pahlaj Nihalani said, "Proving the point that entertainment brings cultures together, Salaam Mumbai is the first cinematic co production of Iran and Indian Bollywood film. The film touches the cultures and lifestyles of both Iran and India. The shoot of the film is completed; we will soon release the film." 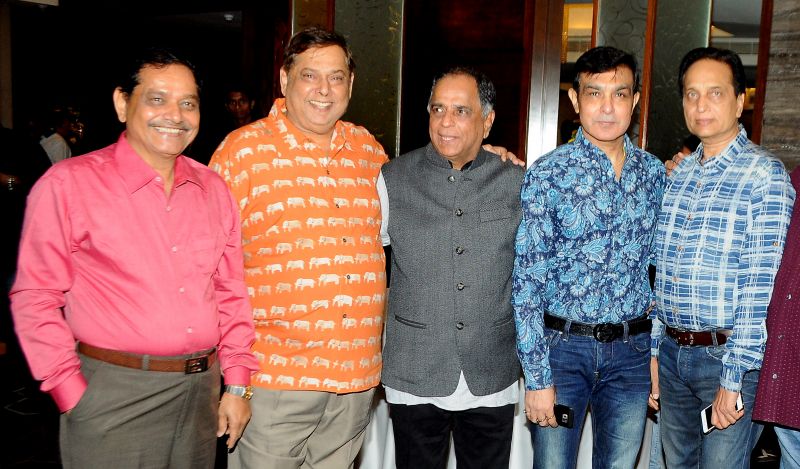 The film 'Salaam Mumbai' explores the tumultuous love story of the two main protagonists and will feature a confluence of the two countries as well as Indian and Iranian cultures. As for the story, 'Salaam Mumbai' is about two medical students from different parts of the world finding love while capturing the rich cinematic legacies of both countries. 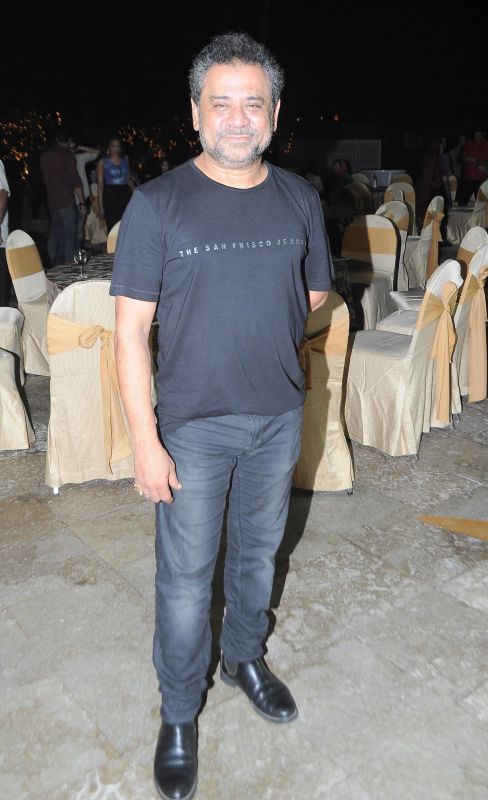 Initiating Indian cinema on global map, film 'Salaam Mumbai' breaks the boundaries and brings Bollywood and Iran Film Industry together. Bollywood’s international success is a prime example of the fact that members of Iran Film Industry have a desire to observe and understand the nuances of Indian films. 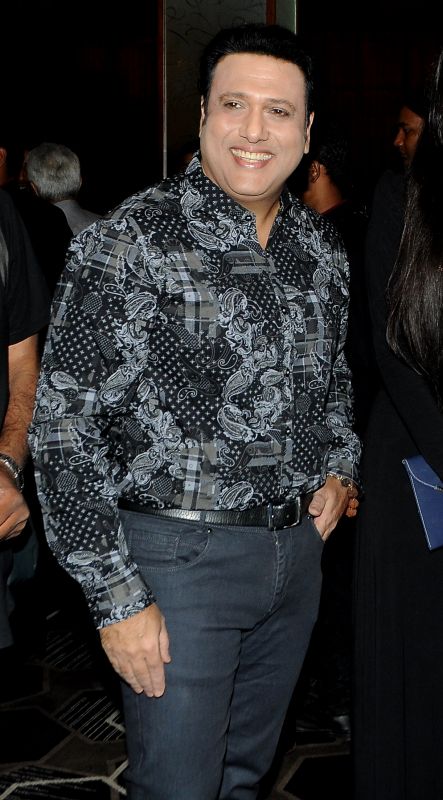 Dharmendra and Jackie Shroff spotted at an award function