New Sarbjit stills of Aishwarya, Randeep and Richa will send chills down your spine

Randeep plays the role of Sarabjit in the biopic.

Mumbai: After releasing film's second poster which featured Randeep Hooda and Aishwarya Rai Bachchan, the makers have now released new stills from the film. The heart wrenching pictures of Aishwarya, Richa and Randeep will send chills down your spine.

Directed by Omung Kumar, the film is narrated through the perspective of Sarabjit Singh’s sister Dalbir Kaur, played by Aishwarya. The actress, who is known for his phenomenal acting skills and extremes of dedication, can be seen fighting for justice in the new stills.

Randeep plays the role of Sarabjit in the biopic. The film revolves around an Indian farmer who was convicted of terrorism and spying in Pakistan after he inadvertently crossed the border. It also stars Richa Chadha, who will essay the role of his wife, Sukhpreet Kaur. 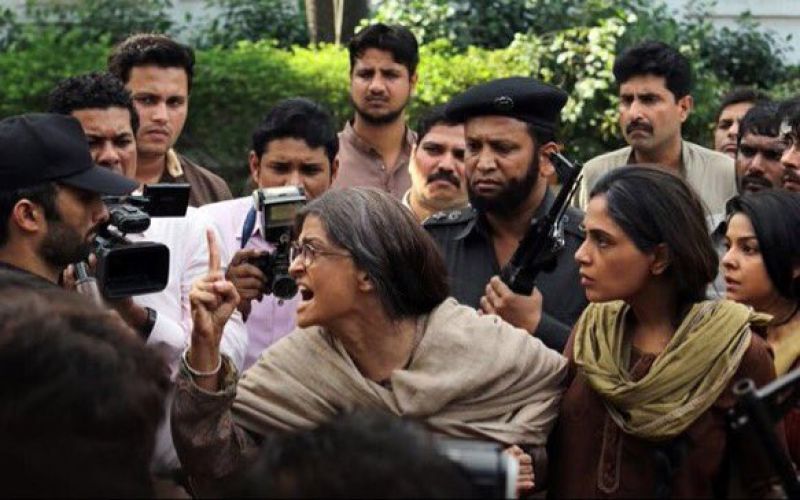 Aishwarya and Richa fight for justice. 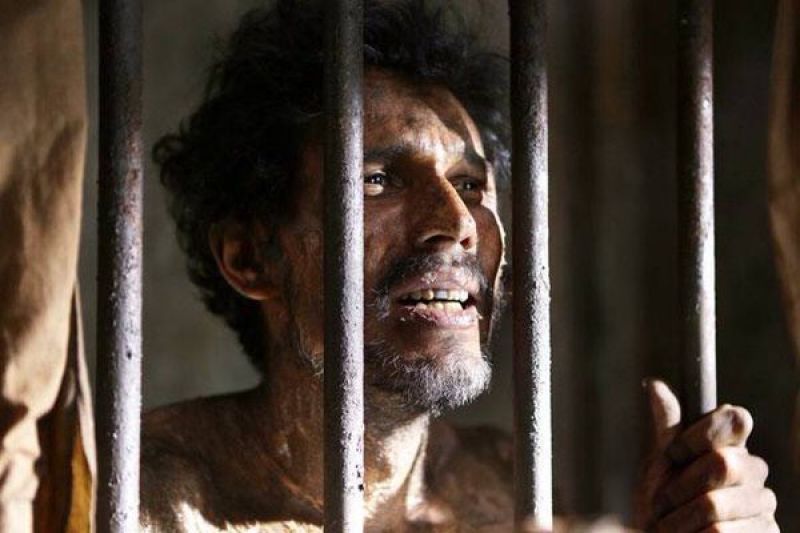 Randeep Hooda plays the role of Sarabjit in the film. 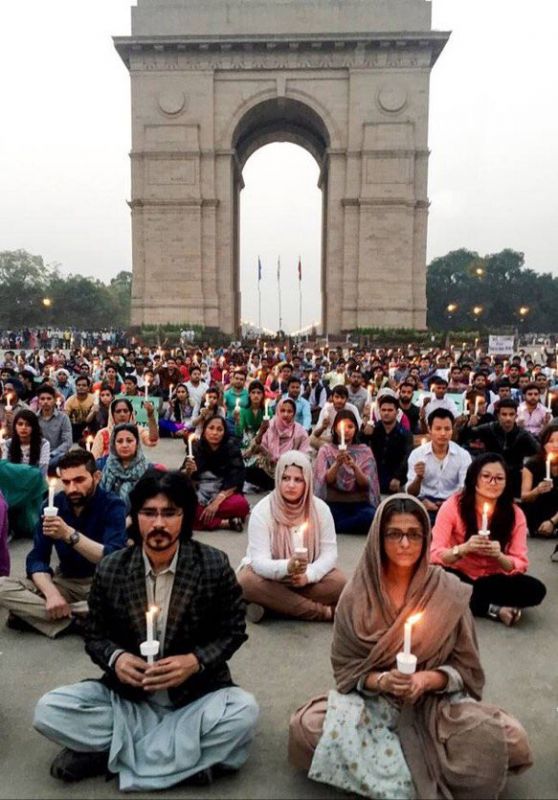 After few dark glimpses of the character, this still from a Punjabi song in the movie comes as a refreshing change. Aishwarya looks breathtakingly beautiful in a traditional red outfit. 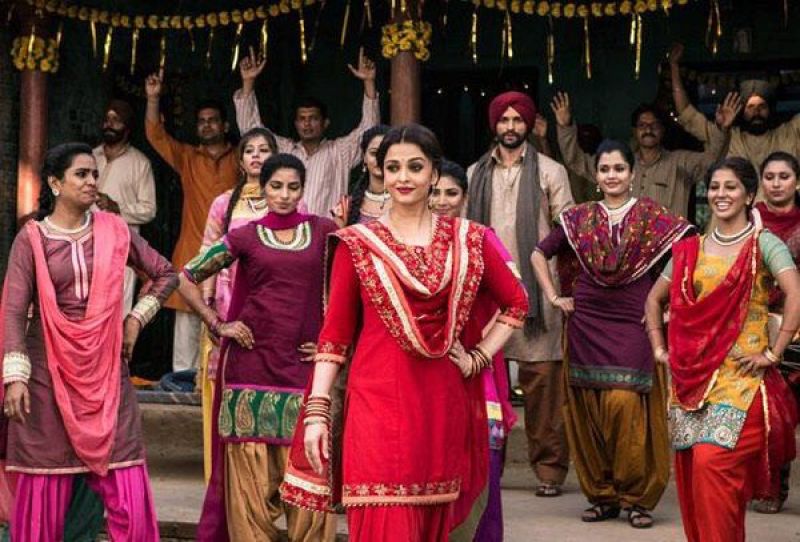 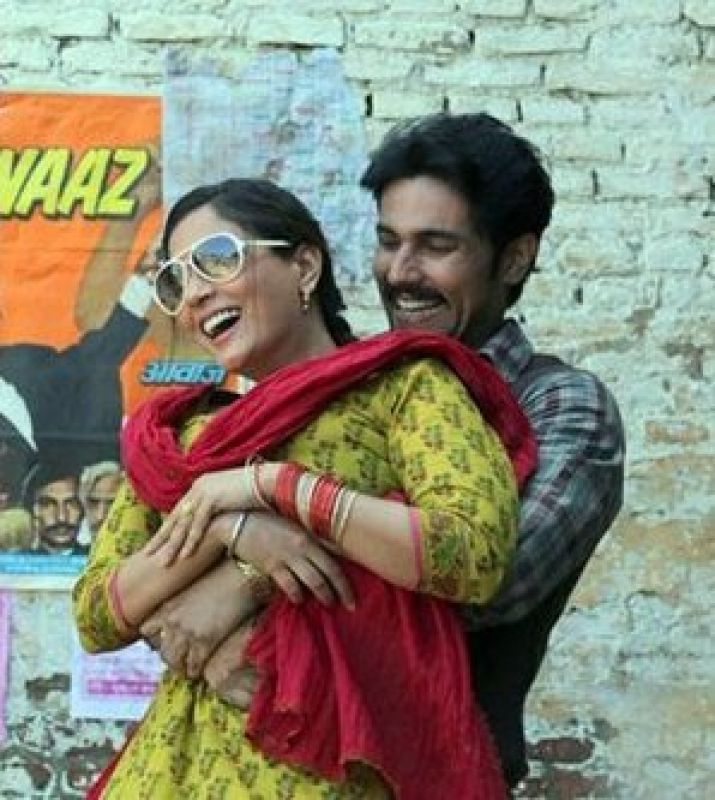 Richa plays the role of Randeep's wife in the film.

Satya Dev on a signing spree...