Mumbai: Hrithik Roshan, post his divorce with his wife of thirteen years, Sussanne Khan, has inarguably been the most sought after 'eligible bachelor' in Bollywood.

The actor had frequently been linked to his co-stars or just actresses who were spotted with him at social gatherings. His image and appeal had been rock-steady, despite of his very ugly public spat with alleged ex, Kangana Ranaut.

And now, birdies had been on overdrive chirping rumours of a romance brewing between budding actress Urvashi Rautela and him,  with a vengeance.

At a recent bash, Team 'Kaabil' was snapped together. While lead actress Yami Gautam was conspicuous by her absence, Urvashi was very much present. 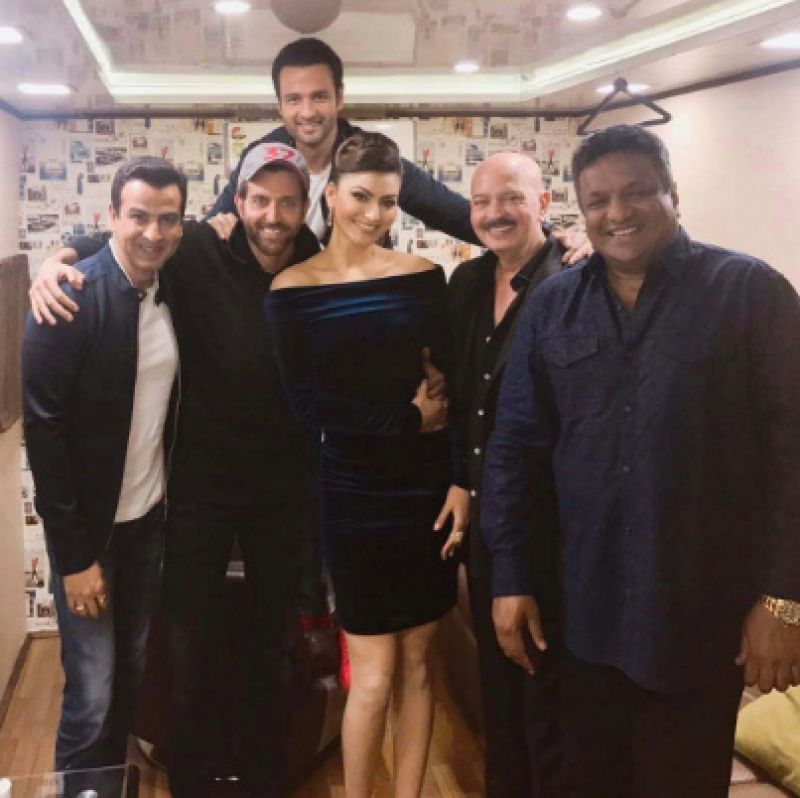 What caught our attention, was however, the cosiness and comfort level between Hrithik and Urvashi. 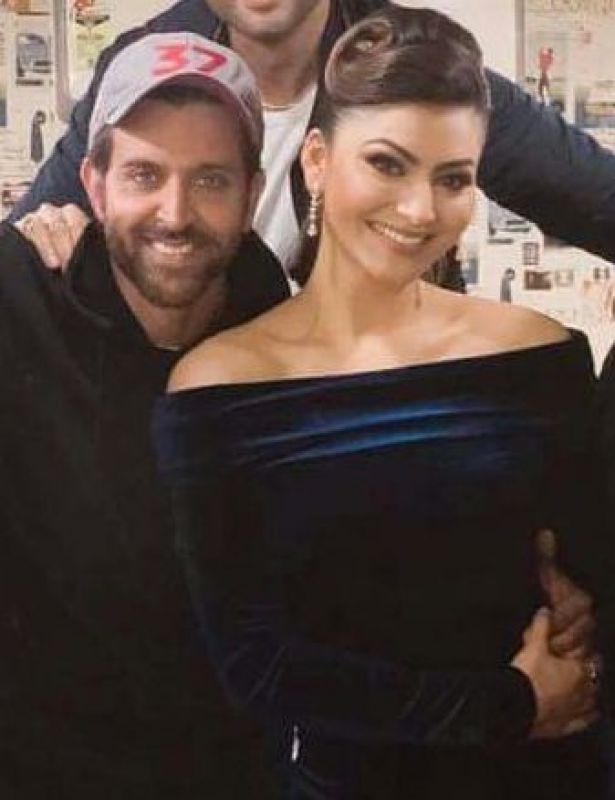 It's not every day that you hold hands and pose with someone, especially when you're a star as huge as Hrithik unless there's something brewing.

Incidentally, Yami and Urvashi had starred together in 'Sanam Re'.