Tusshar Kapoor with son Laksshya and Kareena with Taimur.

However, the star who turned heads was Kareena Kapoor’s little baby Taimur!

Taimur and Bebo’s photos immediately went viral on the Internet, and there’s no exception with these pictures too.

It is also being reported that Taimur and Laksshya were spotted bonding at the party!

Here are a few inside pictures from the birthday bash: 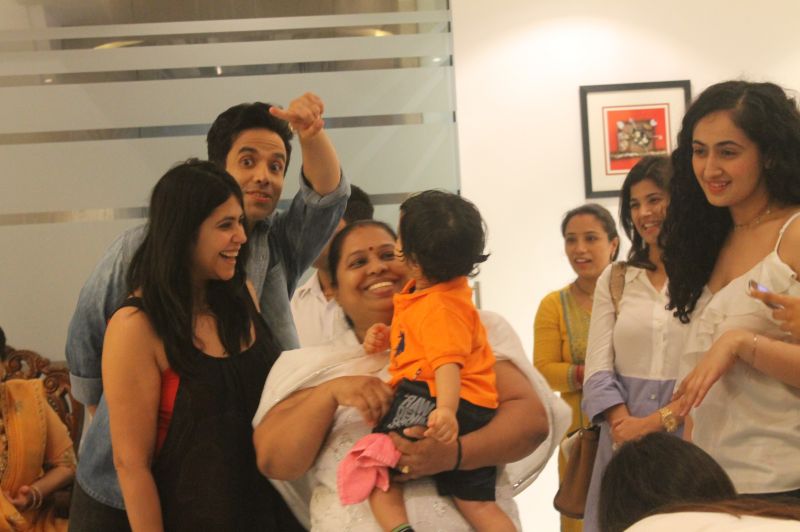 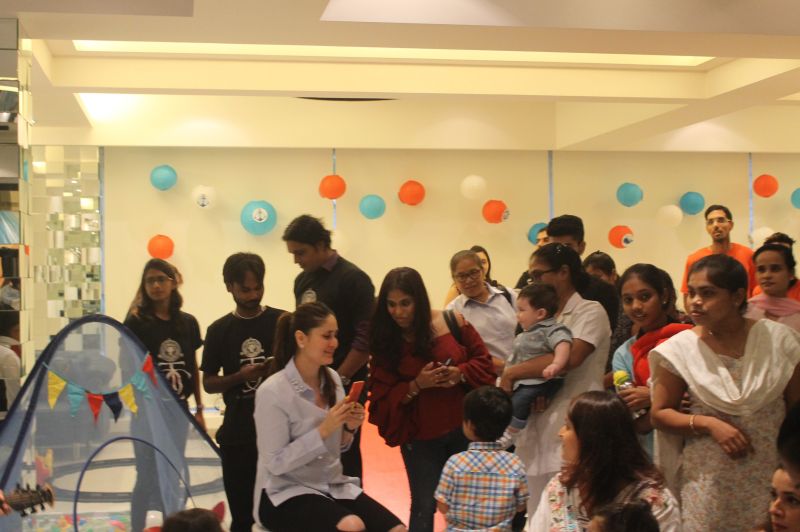