Mumbai: While words like feminism, women empowerment and change continue to trend on our social media feeds, some individuals are “walking the talk” by introducing initiatives like “First Day of Periods Leave” for female employees.

How many times have we complained about cranky PMS days while writhing away in pain on our office chairs? Let’s not even recount the awkward excuses women have often had to make up to take leave on their first days, often giving up their sick leaves. Culture Machine, a Mumbai based digital entertainment company, has put a stop to all of this by introducing the First Day of Period (FOP) Leave. And no, it is not a sick leave.

This brilliant move was initiated by Devleena S Majumder, President – People and Culture at Culture Machine, where 36 per cent of the workforce is female. Devleena has been hearing terrible stories of first-day-woes from colleagues, friends and family all her life.

“Some of us have it really hard and to add to that there is travelling, work and stress. So we thought, if our channel could talk about bold female issues, why can’t we walk the talk and do something about this basic issue?” she said. Culture Machine’s channel ‘Blush’ has been generating content that celebrates being a woman and has big names like Kalki Koechlin on their bandwagon. 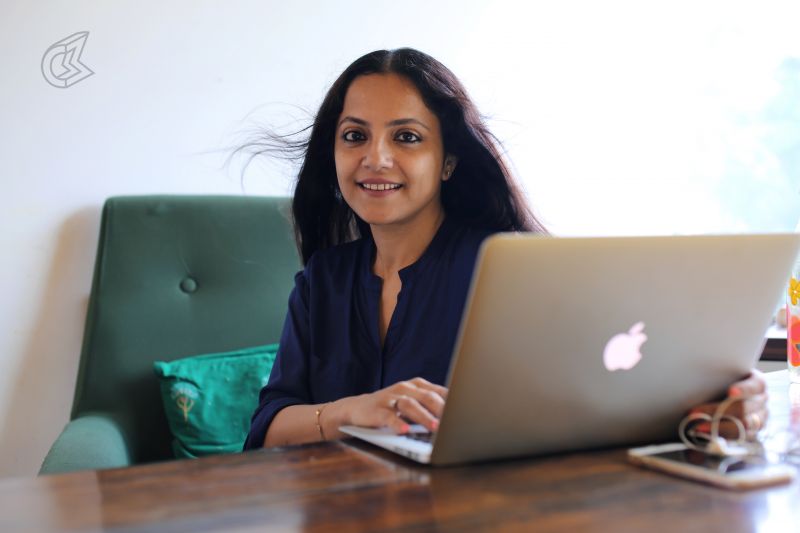 Armed with this idea, Devleena approached the organisation heads who were at once on-board! And with that, Culture Machine became the first Indian company to extend this provision to female colleagues. “It was not just a policy for the company, it was a gesture of support towards all women,” said Devleena.

Moreover, all the men in the company were also in solidarity with their female colleagues. In fact, the video “First Day of Period Leave”, capturing the candid reactions of female employees when informed about the news, was also shot by a male colleague.

However, this policy has also received flak from some who think FOP leave is a step back as far as equality is concerned. The quirky entertainment company however has a unique stand on that. “Why are we always running behind equality? Men and women are biologically different. We must celebrate the difference instead of negating it,” said Devleena. In fact, another company called Gozoop has also followed suit and implemented the FOP leave. With this, India joined a list of countries like Japan, Taiwan, Italy, some of which already have FOP leaves enshrined in their labour laws.

Culture Machine has taken a step forward in that direction by starting an online petition urging the Women and Child Development Ministry and the Ministry of Human Resource Development to realise the FOP leave into legislation. The petition on Change.org has already received over 27,000 signatures and is garnering more support as we speak.

■Periods have no impact on woman’s memory, says study
■Early periods may up gestational diabetes risk