Techo Electrica claims that Neo, Raptor and Emerge electric scooters have a range of 70-80km.

Techo Electra, a Pune based startup, has launched three all-new electric scooters called the Neo, Raptor and Emerge in India. The base variant, the Neo, comes at a price tag of Rs 43,000, whereas the Raptor and the Emerge are priced at Rs 60,771 and Rs 72,247 (on-road Pune), respectively.

In terms of styling, the company has given a different approach to each of its e-scooters. While the Neo and the Raptor follow a sporty design language, the Emerge gets a retro Vespa-esque design. Some of the features such as an LED headlamp, fully digital instrument and USB charging port are common between the three electric scooters. The Raptor and the Emerge gets an additional feature in the form of reverse assist. 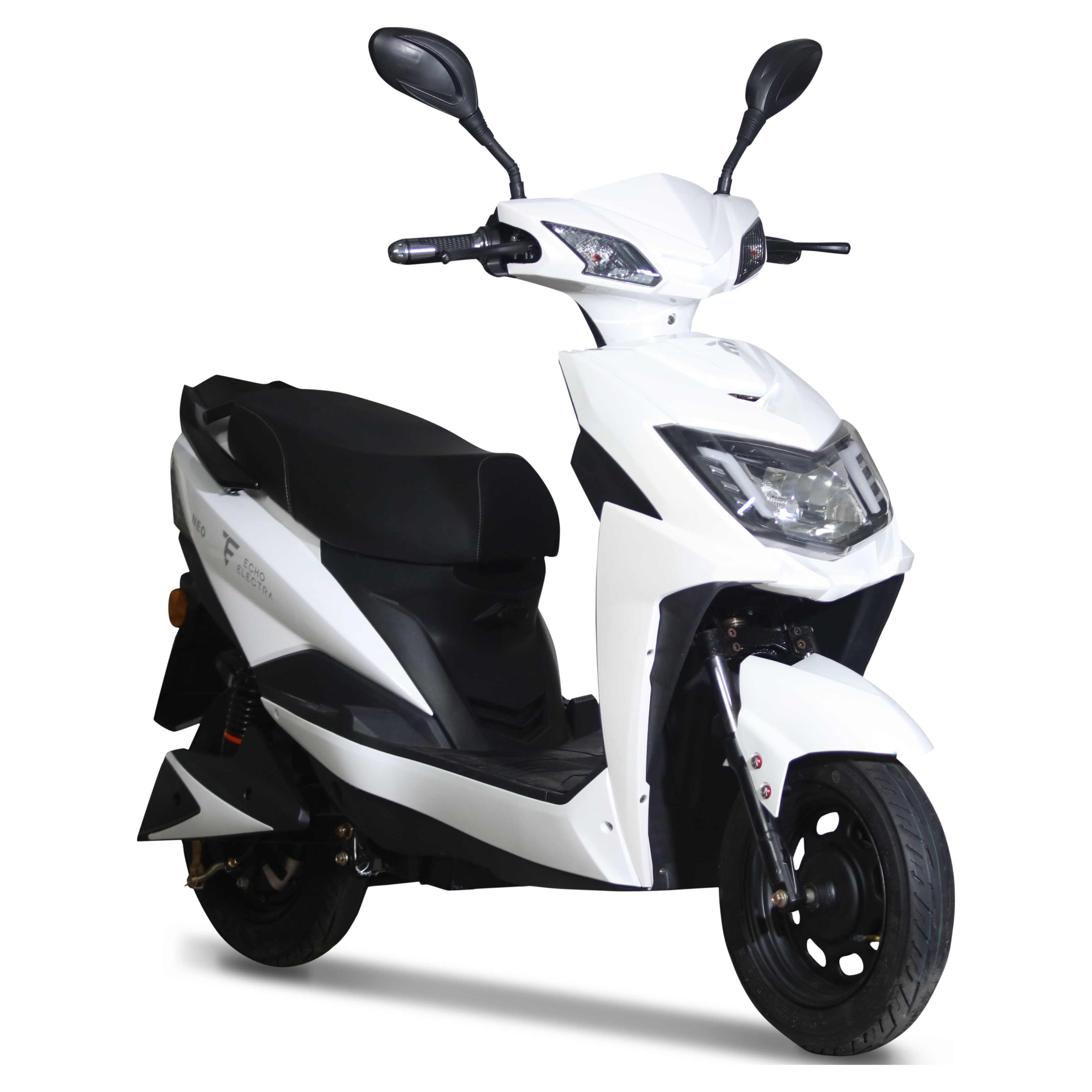 Powering the trio is the same BLDC motor which produces 250W of power. While the Emerge gets a bigger 48V 28Ah lithium ion battery, the Raptor and the Neo are equipped with smaller 12V 32Ah and 12V 20Ah lead-acid batteries respectively. Even though the three electric scooters have different battery setups, the company claims that all of them have a range of 70km to 80km. Techo Electra claims that the Emerge can be fully charged in 4 hours-5 hours via a standard wall plug point, while the Raptor and the Neo have a claimed charging time of 5-7 hours. However, being the flagship model, the Emerge gets a removable battery pack, which can be charged via a conventional power outlet.

Under the skin, the trio are very similar. They feature a telescopic fork at the front and dual shock absorbers at the rear. Braking hardware remains the same as well: a disc up front and a drum unit at the rear.

As the power output of these scooters is below 250W, the company claims that you don’t need a license to ride it. Additionally, you don’t even have to register it from your local RTO authorities, making the ownership experience quite hassle-free. And if you are planning to buy one, we have some good news for you. The company already has 50 dealerships across the country, and it is planning to expand its footprint to more cities in the future.