It has just been a month since the iconic American muscle car, the Mustang, was launched in India, and it has already topped the charts to become the most-selling sports car of the country. The launch of the Mustang was highly anticipated and Ford showcased it in India at the 2016 Delhi Auto Expo. The car also won the title of the world’s bestselling sports coupe for the year 2015.

Introduced in July at Rs 65 lakh (ex-showroom, Delhi), the muscle car was quick to gain buyers’ attention and sold 35 units out of the 100 units allotted for sale in India this year. The deliveries of the same were done last month. Word is that all 100 units have been booked, but we have nothing to back that rumour. The competition stands nowhere near the Mustang, since similarly specced cars sell 5 to 10 units in a year, which means that the sales difference for rivals to cover is huge! 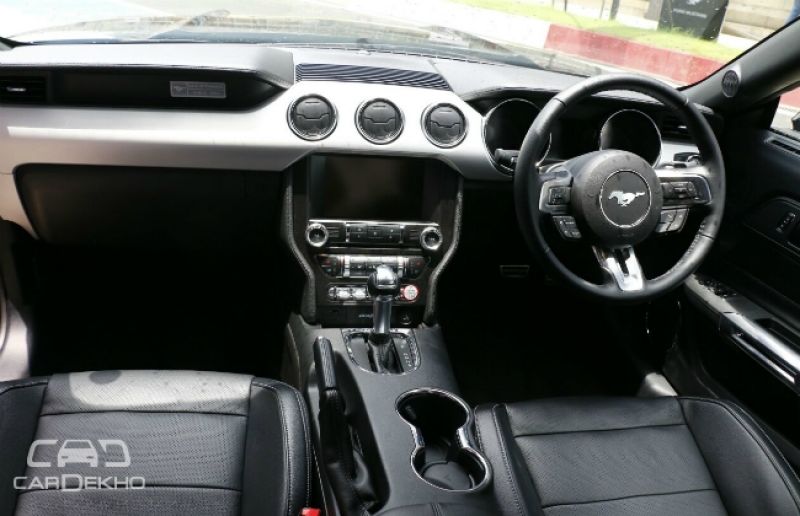 The Indian Mustang GT is powered by a 5.0-litre V8 engine mated to a six-speed automatic transmission. This mighty engine produces 401PS of power and 515Nm of torque. Apart from the performance aspect, the pony car also scores high on the style quotient and features. It comes with four selectable drive modes (normal, sport, sport+ and snow/wet), electronic stability control (ESC), electronic line-lock (a tech aid to help pull off a clean burnout) and traction control. A touchscreen infotainment system, Ford MyKey, keyless entry, and a push-button start/stop system are also offered.

The car carries a legacy of more than 50 years and just a glimpse of it still makes fans’ hearts race. The American automaker has bet heavily on the Mustang in India and the move seems to have paid off.