Priyanka Chopra shocked by her own performance in 'Bajirao Mastani'?

Mumbai: Two-weeks after the release of ‘Bajirao Mastani’, lead actress Priyanka Chopra finally got a chance to catch a screening of the film. The actress received countless praises for her beautiful portrayal of Kashi Bai, Peshwa Bajirao’s first wife.
On Sunday, our cameras caught the actress’ priceless expression as she left the theatre. Going by these pictures, the actress walked out wide-eyed, astonished and amazed. Could the actress have been blown away by her own film? 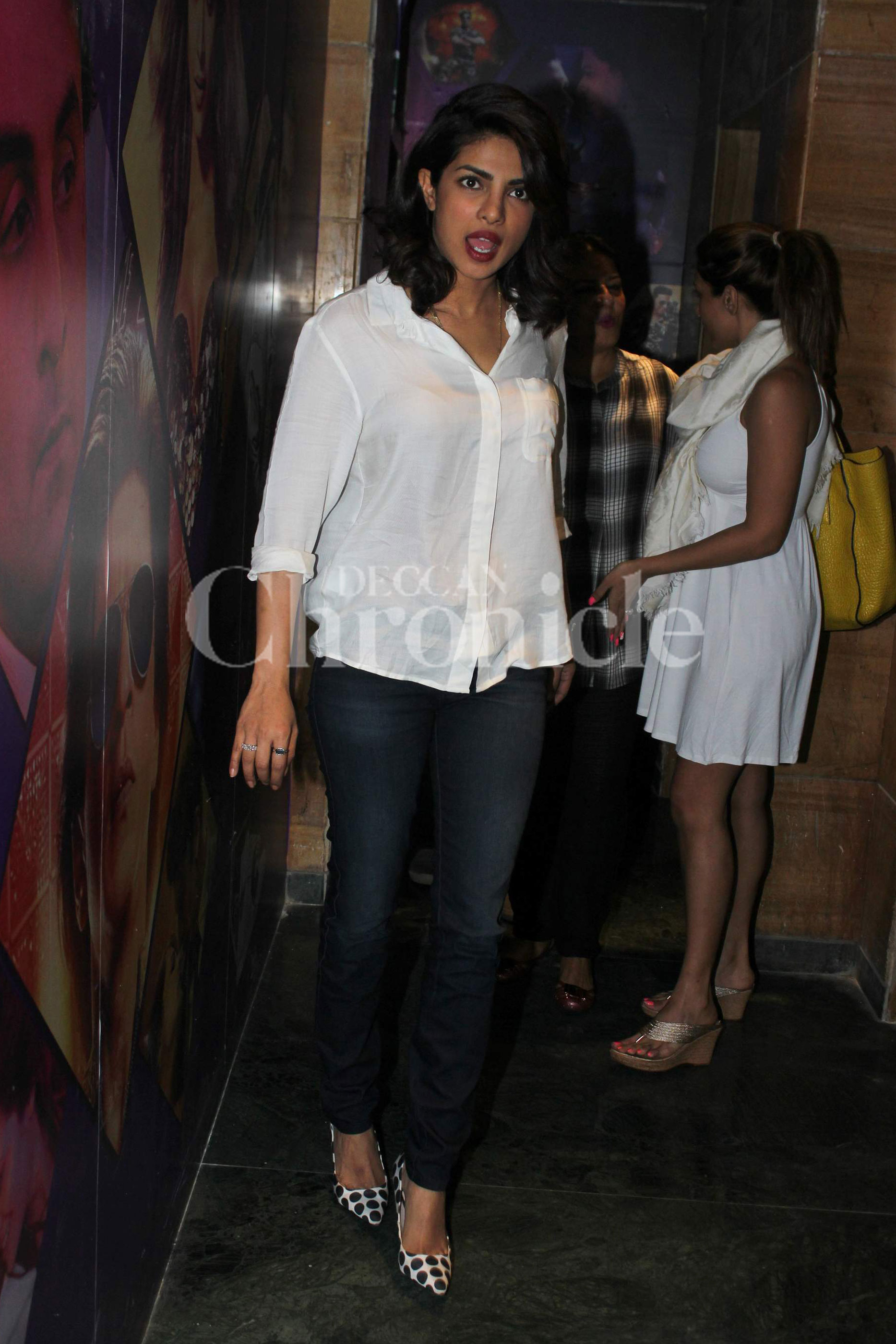 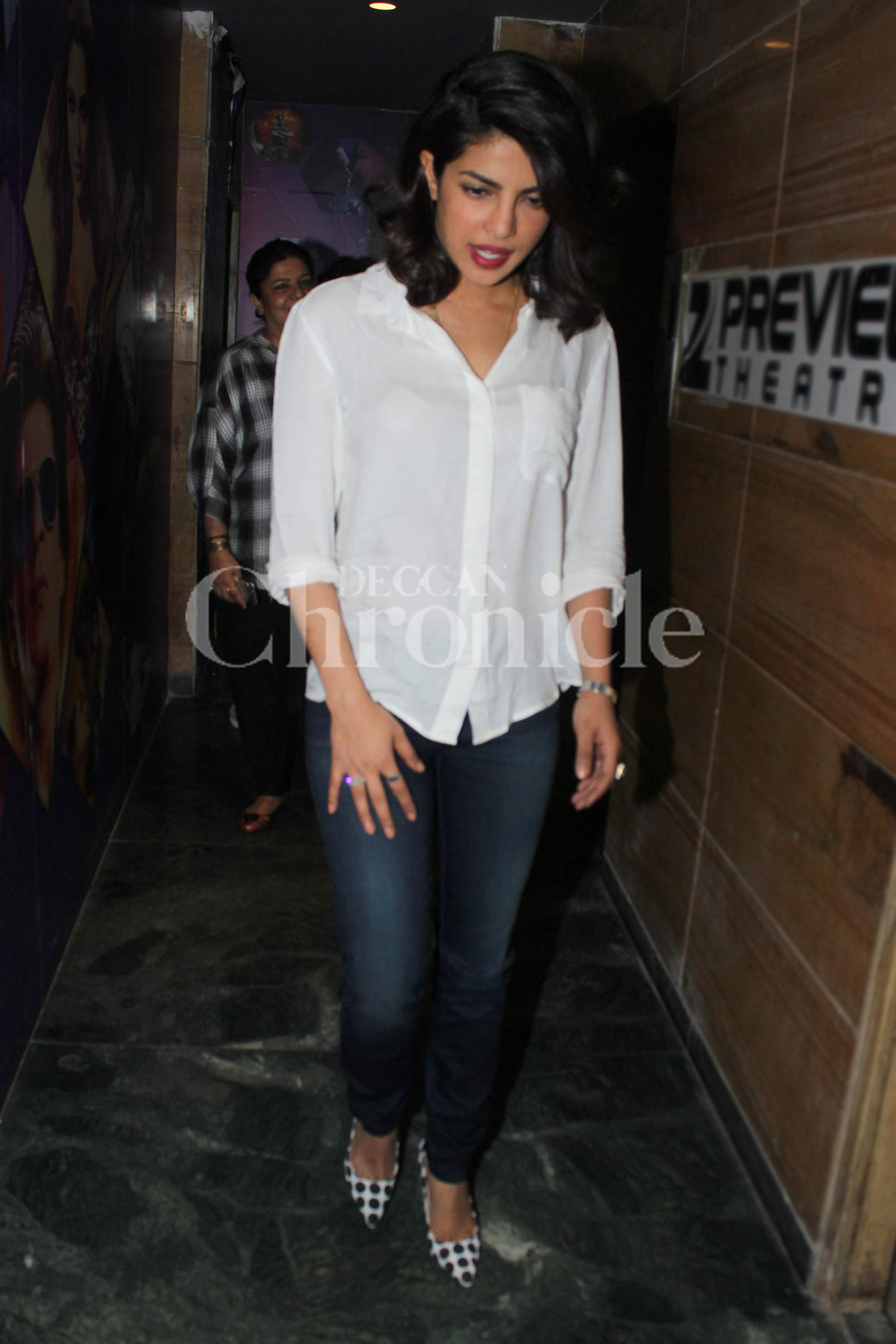 In a recent interview PC said, “I did not expect this kind of response for my role of Kashibai. It has become like milestone. (My) roles in ‘Aitraaz’,’Fashion’, ‘Mary Kom’, ‘Barfi’ and now Kashibai in ‘Bajirao Mastani’ will be remembered by people,” Priyanka said.
Megastar Amitabh Bachchan sent her a hand-written note, praising her performance in the period drama, which stars Ranveer Singh and Deepika Padukone in lead roles. Big B was so impressed by the film, that he headed over to a theatre in Kolkata to catch his second screening of the film.
“We all have got compliments from Mr Bachchan. Whenever he sees best performances he sends hand written note. My mother collects them as she is a huge fan of Mr Bachchan. She can’t talk when she stands in front of him,” the actress said.
“She judges my performances over Mr Bachchan’s notes. Over the years it has become a tradition. I told him, ‘If you don’t send me a letter every time my mother will think I have performed badly’. 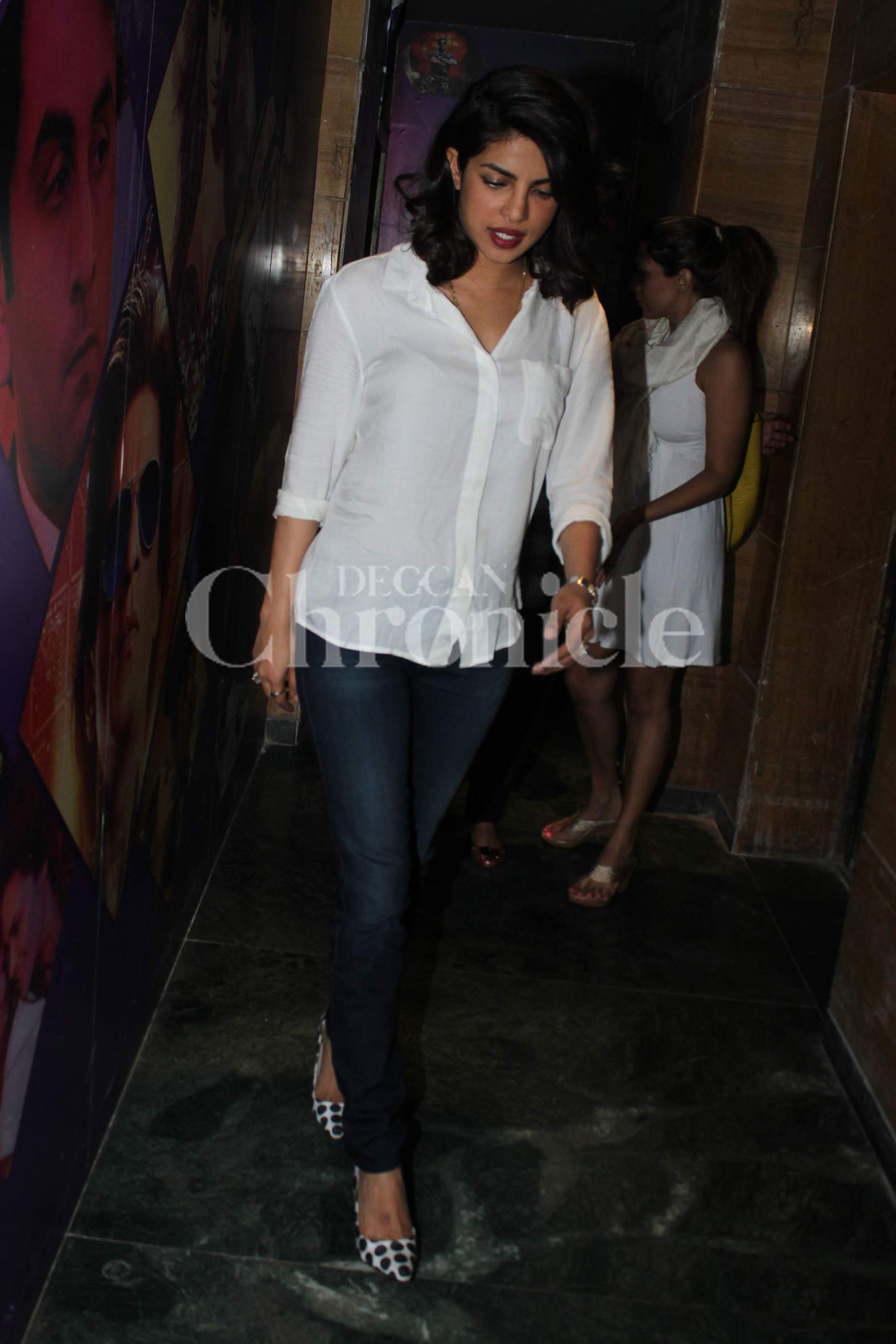 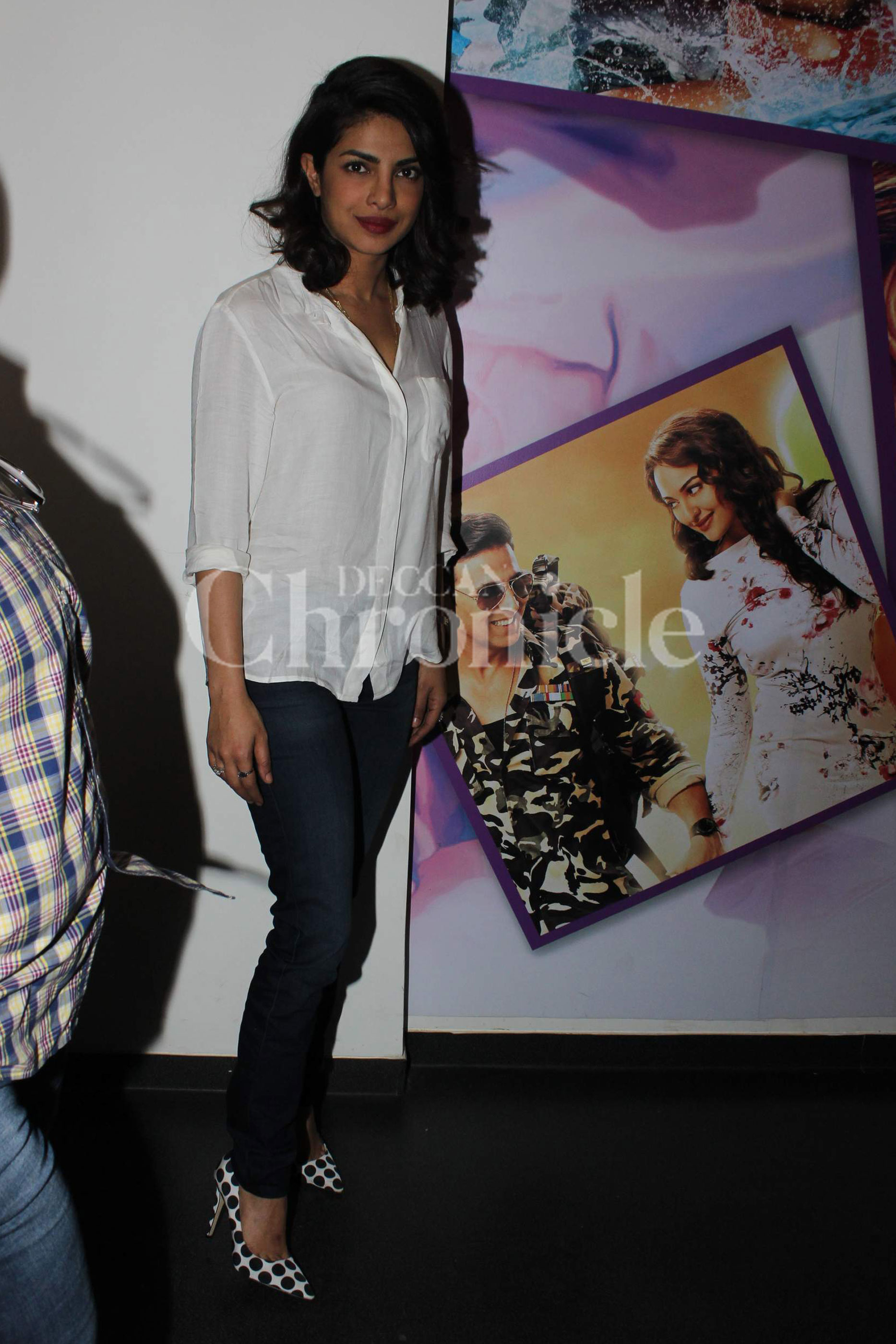