Mumbai: While Jackie Chan has already begun shooting for his Indo-Chinese film ‘Kung Fu Yoga’ in Dubai with Sonu Sood, the film’s actress has been finalised. According to media reports, Ileana D’Cruz has been roped in to play the female lead in the film.

The actress who was last seen in ‘Happy Ending’ with Saif Ali Khan , will be starring in the Stanley Tong directed film. The director had previously cast Mallika Sherawat with Jackie Chan in ‘The Myth’.

The actress will have a full fledged role in the film, and will also have some action sequences which will reportedly be supervised by Jackie Chan. The film crew began the first leg in Barcelona, and then headed to Dubai for the shooting, they will also be shooting in parts of China and India. 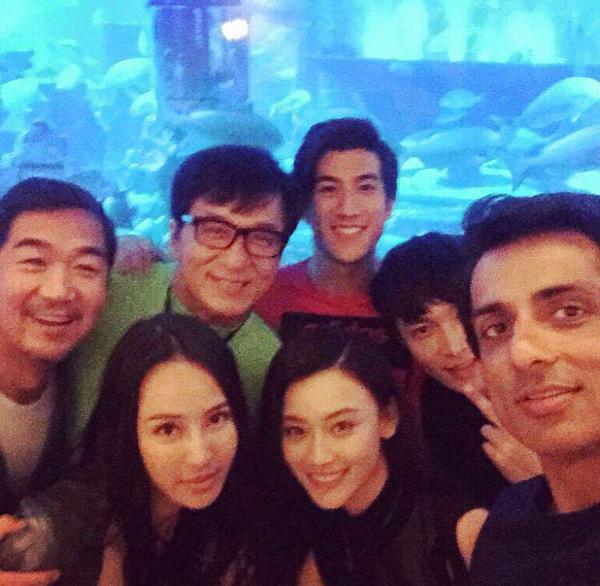 The makers however are still on the hunt for a parallel lead with Chan. Aamir Khan was due to star opposite the martial arts expert, but turned down the role as it clashed with his ‘Dangal’ dates. He then recommended Tiger Shroff’s name for the role, but no official announcement has been made on the same. 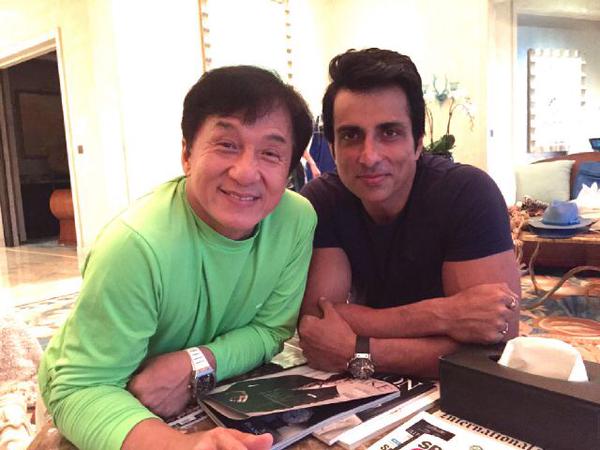