Setting up the correct time frame for each character was the biggest challenge faced by the developers of this game. 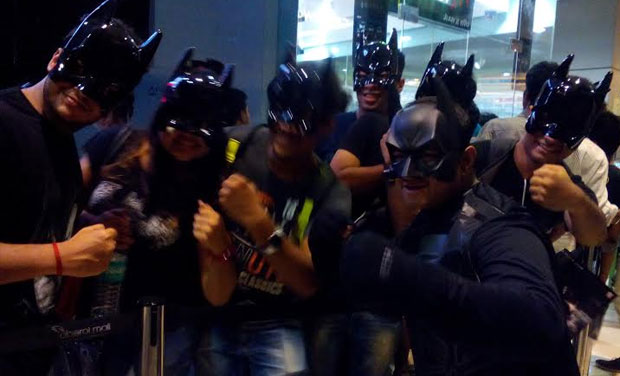 (Batman fans at the launch event)

Released on June 22, 2015, the trailer of Batman: Arkham Knight  ends with the mysterious statement ‘Batman's death: "This is how the Batman died".