Related Stories
Technology, In Other News

The upcoming Hydrogen OS will be based on Android 5.0 Lollipop (Image credit: OnePLus)

OnePlus is all set to unvil its new Hydrogen operating system – H2O, at the Beijing conference on May 28, 2015. The upcoming Hydrogen OS will be based on Android 5.0 Lollipop and will appear in the form of a flashable ROM.

OnePlus is going to approach non-flat UI taking notes from Material Design. Media reports also state that the H2 OS will focus on improvising the battery life and camera quality of OnePlus handsets.

Images of the UI of the upcoming Hydrogen OS were leaked on Weibo, a Chinese social media platform: 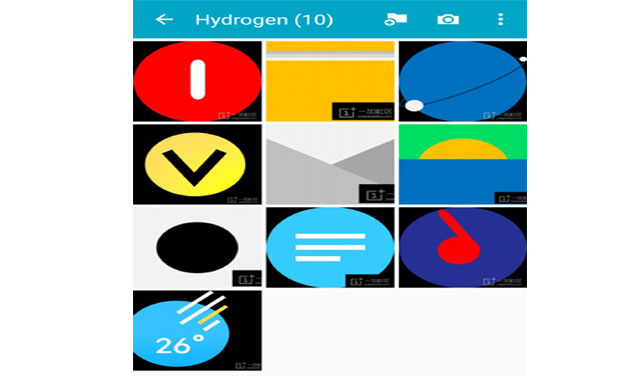 Camera quality via Hydrogen OS may be similar to iOS

To get the latest update of Hydrogen OS, stay tuned on DC Tech