The two men suspected of attacking Home Guard Mahesh fatally were shot dead by the police in an encounter (Photo: Deccan Chronicle)

Mumbai: The two men who had launched a fatal attack on a home guard Mahesh and had grievously injured Circle Inspector Y Mogalaiah on Thursday, at Suryapet have been shot dead by the Telangana police on Saturday morning. A constable was killed and two policemen were injured in the encounter.

Top officials in state intelligence department told Deccan Chronicle that according to a tip-off, police raided Arvapalli hills and the two men suspected to be robbers, engaged in a gun fight with the police at Janakipuram near Suryapet in Nalgonda district of Telangana. 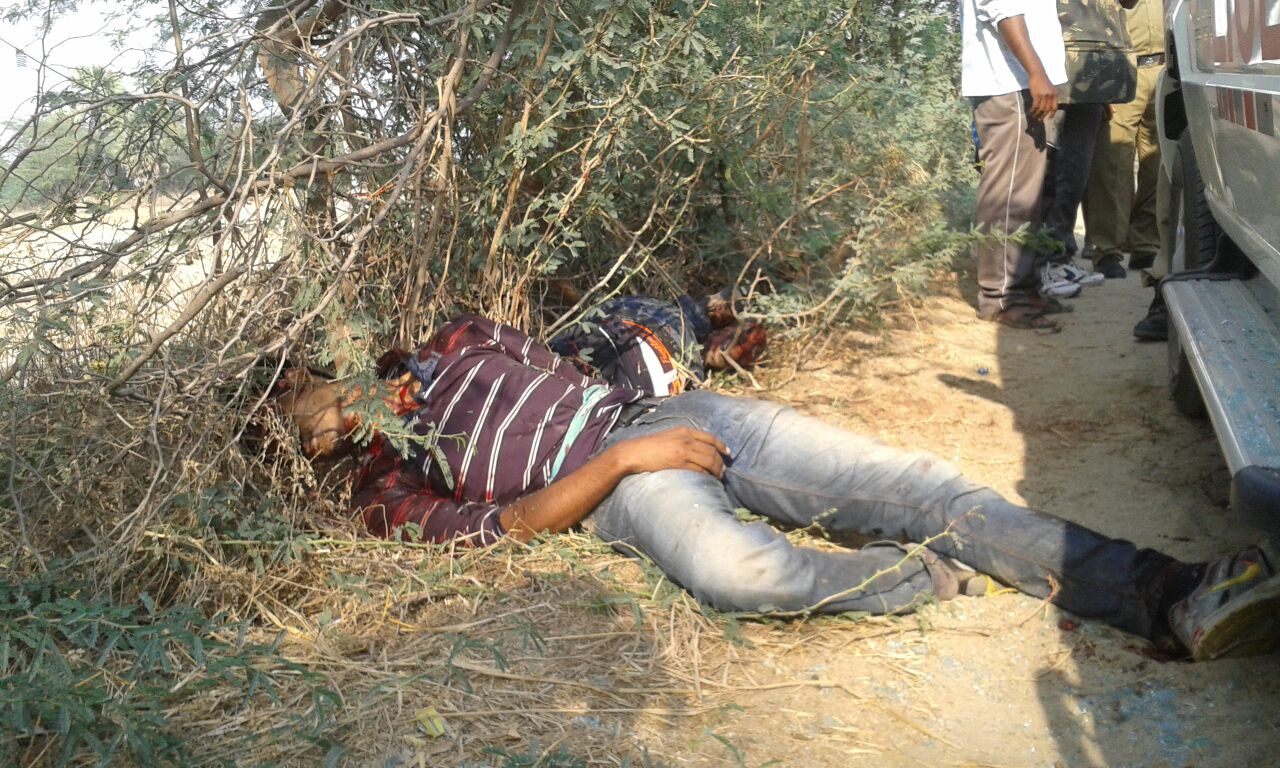 "Two assailants involved in the April 2 Suryapet incident were killed this morning even as one constable died and two others-- one inspector and one SI-- were injured during the encounter under Mothkur Police Station limits of Nalgonda district," DIG (Hyderabad Range) Y Gangadhar said.

Police also recovered one carbine that was taken away by the assailants from Uttar Pradesh besides two country-made weapons from the encounter site, the DIG said. 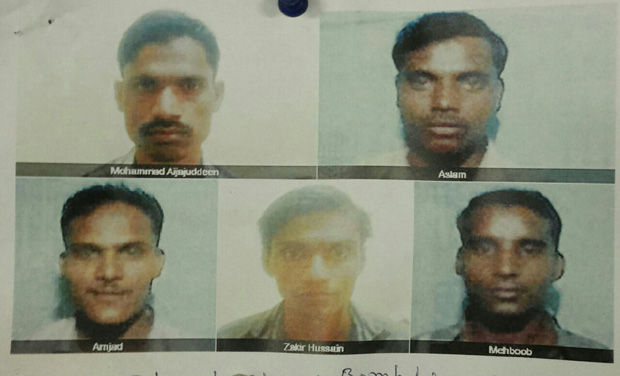 Earlier on Thursday morning, two police officials were killed and three others, including a circle inspector, were seriously injured when an alleged interstate burglary gang opened fire at them in Suryapet of Nalgonda district. 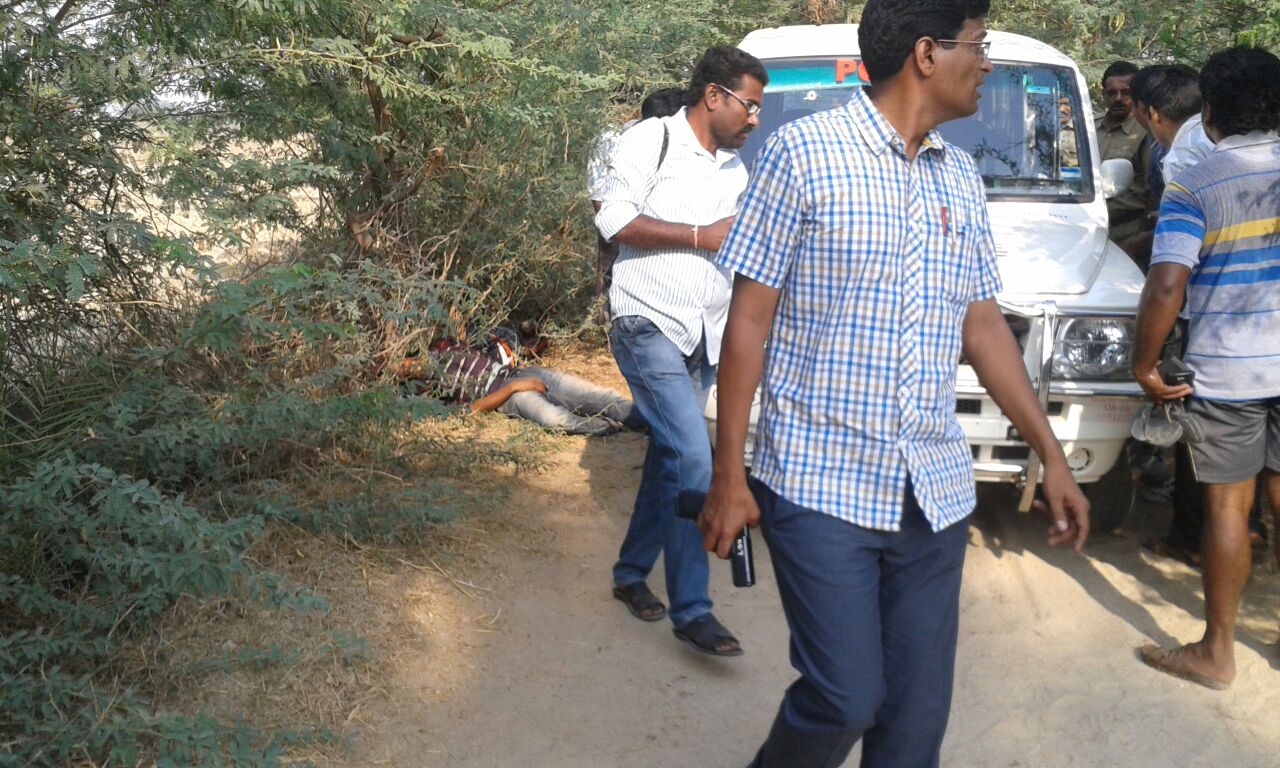 To track the killers, police had set up 18 special teams to track down the Suryapet killers. Teams from the SIB, Octopus, Greyhounds and counter intelligence have joined the search. The police is examining CCTCV footage at the Hi-Tech bus station where the incident occurred.

War of words over 7.5% quota for TN govt school kids

More facilities to come up at Tank Bund area

Maize stocks will be purchased by the government at MSP: KCR