Is this the world's sexiest math teacher?

The University College, London, teacher had quite the weekend, after a student’s Facebook posting about his math lecturer also being a top fashion model went viral, and Boselli’s face and abs became an international news story.
The student who Googled his professor's name was shocked to discover he was also a top fashion model. According to the Daily Mail,  Boselli is originally from Negrar, Italy. He is 6’1”, and appears to have both brains and looks: He has both a Ph.D. in mechanical engineering, and was the “European Fitness Model Champion” in 2014. He is quoted to have said he says that he would be involved in engineering, teaching math, and working out if he was not modeling. 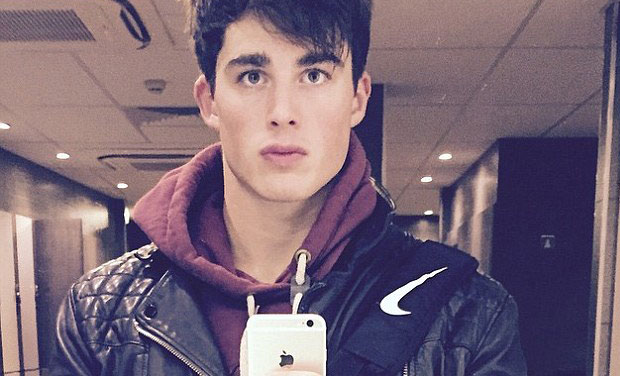 Accompanying almost every picture of him are comments from people saying they wish they had him as their math teacher. 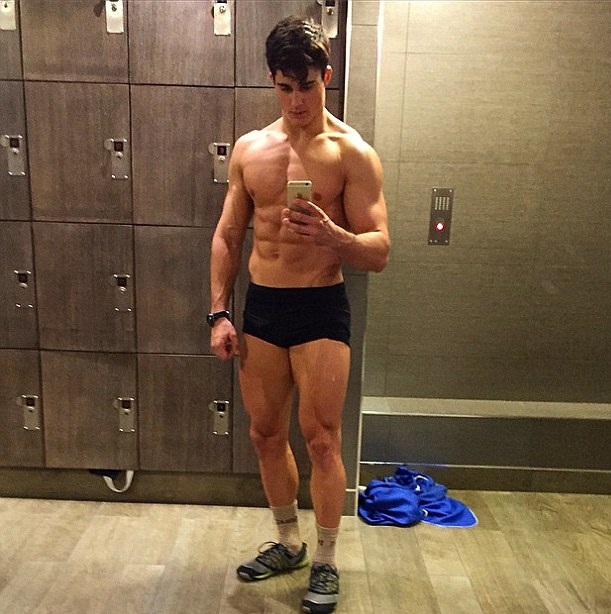 A Makeover for masculinity