Your smartphone has more germs than a toilet seat

The bacteria on the phone has the potential to cause many diseases, some of them fatal (Representative Image)

The next time you are throwing up due to a bad tummy, your phone, rather than your previous day’s lunch might be to blame. According to a research by microbiologists from the University of Arizona, your smartphone carries more bacteria than the average toilet and has the potential to cause many diseases, some of them fatal. Here are a few of them: 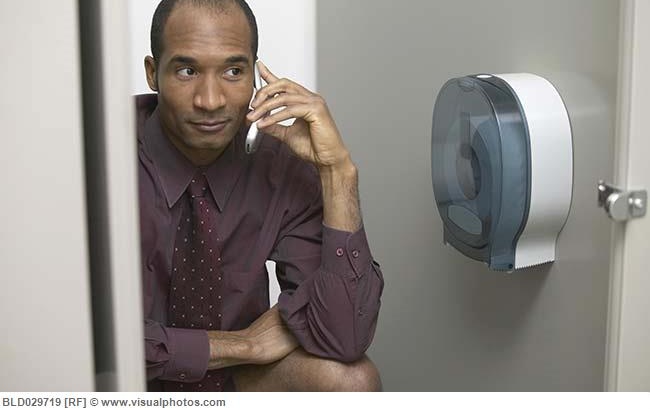 According to Washington state department of Health, coliforms are bacteria often found in animal and human faeces, as well as on soil and plants. They’re also commonly found on personal cellphones. While smaller amounts of these bacteria aren’t likely to make you sick, their presence on your mobile is a good indicator that other pathogens are lurking. 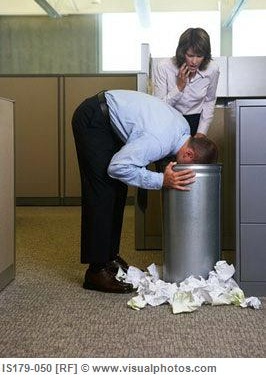 While not all strands of this bacterium are harmful, in rare cases, a phone could be infected with a very nasty strand called E.Coli O157:H7. While it usually leads to severe cramps, diarrhoea and vomiting, an outbreak occasionally can have fatal consequences. 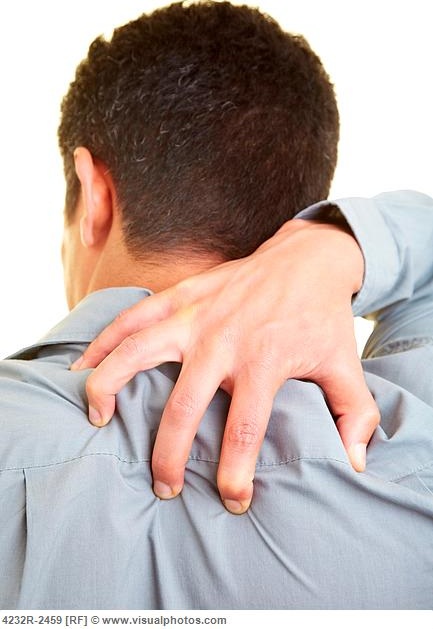 These bacteria are known to cause the common Staph infection of the skin. In a 2009 study, Turkish microbiologists found that more than half (52 per cent) of the 200 health care workers’ mobile phones, that they tested, were contaminated by Staphylococcus aureus. 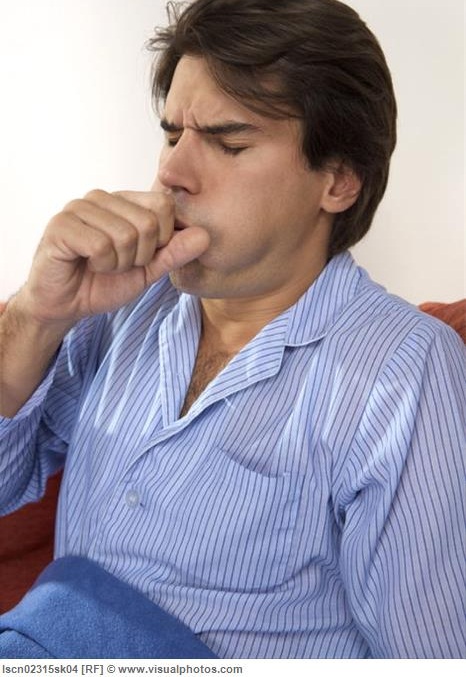 Other than sore throat, streptococcus can also cause more serious maladies, like scarlet fever, toxic shock syndrome, cellulitis (infection that causes the skin to swell) and a flesh-eating disease called necrotising fasciitis. It can also leave you with pneumonia, as well as a urinary tract, blood or skin infection.