Amitabh Bachchan in a still from 'Piku'. Photo: Twitter
Mumbai: It’s finally here! Amitabh Bachchan’s look in the much-awaited ‘Piku’ is finally out. While the rest of B-town has been going through intense training to shed the pounds and achieve the glorious ‘8-pack’, it looks like Amitabh Bachchan had to pack on the pounds for his character. 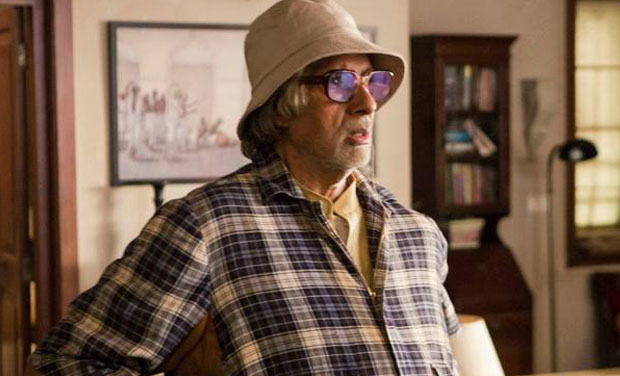 Even though his paunch looks very unreal, we still think his character makes an adorable old man complete with a fishing hat and thick glasses. The Shoojit Sircar film also stars Deepika Padukone and Irrfan Khan in the lead roles.
Also read: Day one with Amitabh Bachchan and Deepika Padukone on the sets of 'Piku'
The movie is said to be a heart warming father-daughter tale. ‘Piku' is slated to release on April 30, 2015. 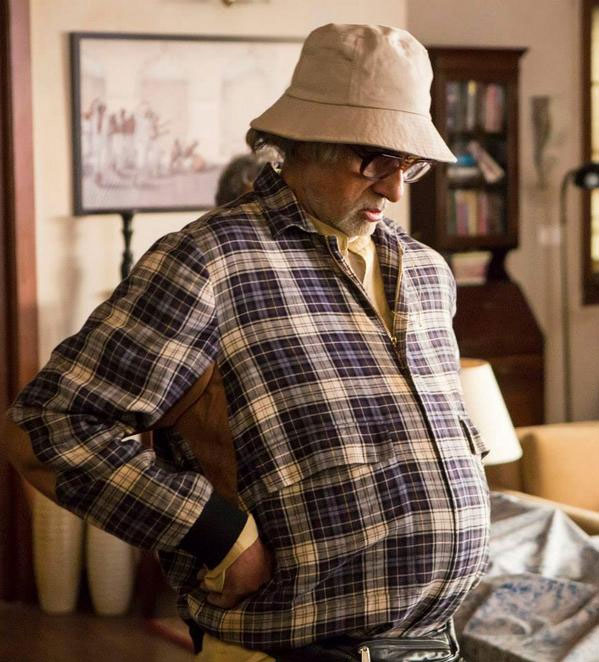