Movie review 'Kick': An entertainer worth your time on the weekend

There are certain ground rules for a Salman Khan film. While most heroes work their way towards earning the title in their respective films, Salman Khan, from the very first frame establishes who the boss is. What follows is a constant reminder, approved by a cheering audience. A quintessentially Salman-esque film, Kick is every bit the masala entertainer that the Bhai-worshipping audience was craving for after Jai Ho.

The film, remake of a Telugu action-comedy by the same name, is about a young man called Devi Lal (played by Salman) who is constantly looking for thrills in life or as he prefers to call it, kick. It is this eternal quest for an adrenaline rush that pushes him to do the things that he does – like help a couple elope, beat up boys at a bar (for eve-teasing of course; bhai always has his reasons) or insist on being taken to jail with hand-cuffs on, because walking in like a regular civilian just doesn’t match up; it doesn't have the same kick. 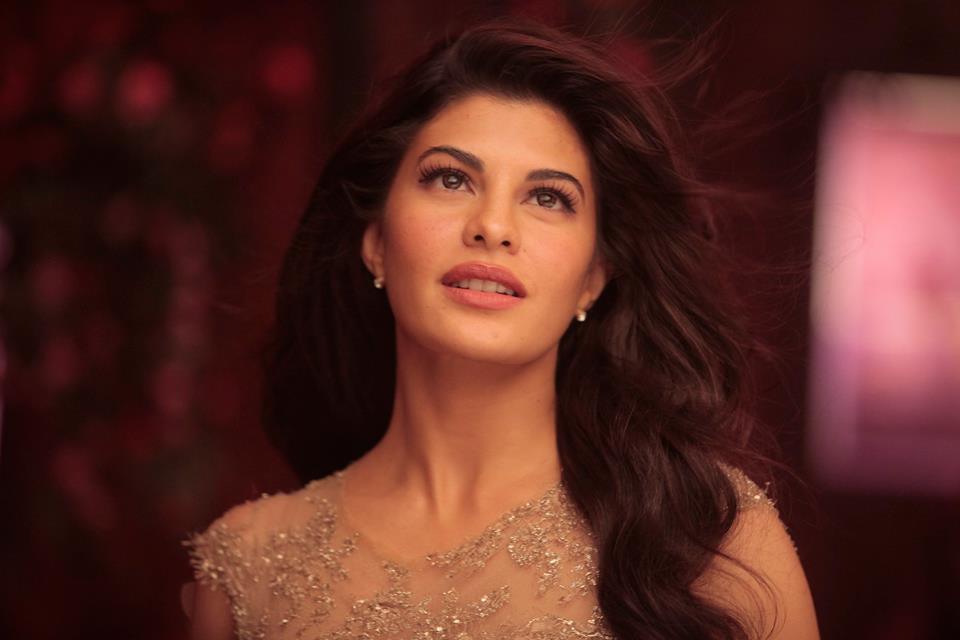 The story starts with Jacqueline Fernandez (Shaina) reminiscing about her ex-boyfriend Devi to Randeep Hooda, a man she has just met on her dad’s insistence, who happens to be a cop. In keeping with the traditional boy meets girl, girl hates boy, boy tries too hard, girl gives in, sequence, the Shaina and Devi fall in love. But Devi’s quest for kick makes it difficult for him to stick to one job and hence he keeps jumping from one thing to another, in the process straining relations with his girlfriend who is tired of his once-charming wayward ways.

They part ways but luckily for Devi, he soon finds his true calling or kick (we’re only using the term as many times as it’s been used in the film). It is while pursuing this calling that he makes some choices and sets off on a mission to carry out high-profile robberies and in the process, meets Randeep Hooda and Nawazuddin Siddiqui. The story is essentially a chase sequence between Hooda and Salman.

Mithun Chakravarty plays Salman’s father who shares his son’s idiosyncrasies, zest for life and appetite for alcohol. Archana Puran Singh who plays his mother, captures the essence of a stereo typically obnoxious Punjabi woman. Jacqueline’s performance in the film can be seen as a first step towards polishing her Hindi and brushing up on acting. Hooda is restrained and sober, aptly depicting the frustration of a cop on a failed mission. 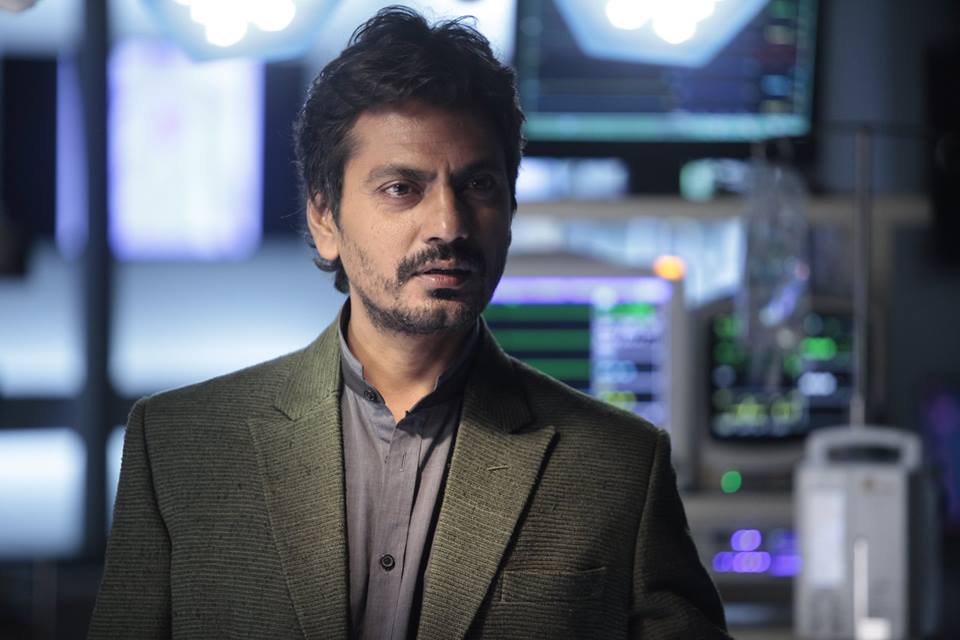 But the one character that shifts the focus (if only temporarily, of course) is Nawazuddin Siddiqui. Veering far far away from his usual roles, Nawaz has tried his hand at over-the-top caricature-ish acting. His character lets out a combination of a wheeze and laugh (yes, just like you imagined) after what he thinks is a punch line. As un-Nawaz as it sounds, the actor has pulled it off with much finesse.

The film has a few good dialogues, by no-means rib-tickling, but worth a chuckle. The action in the film is logic and gravity-defying to say the least, but then, you’ve probably hit the wrong screen if you’re looking for those things.

Seen purely in the context of its genre, Kick is an entertainer worth a couple of hours of your time on the weekend; more so if you seriously take to his dialogue 'dil main ata hoon, samajh main nahi'. The film is endearing in bits, but rational? We'll let you decide.