‘View Button’ in Google Image Search: How to get it back

Within a few days itself, an Australian student and developer by the name of Joshua has already built a Chrome and Firefox extension

It’s been just a few days since netizens took the social platform by a storm against Google’s decision to remove the View Image button from its Google Images search engine. The move by Google was actually a ‘peace deal’ between Getty Images and the search engine giant to help curb stealing of images online and also make revenue to the online image library. The move by Google was to remove the View Image button so that people searching for images would land up on the original website where the image lay and the user would have to then download the images from the parent website. This way the parent website gets its revenue by the user getting his revenue as well as taking care of copyrighted images. 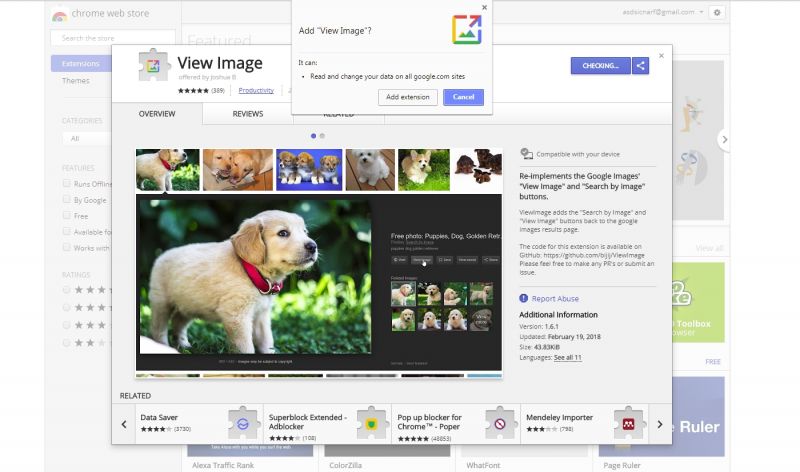 However, within a few days itself, an Australian student and developer by the name of Joshua has already built a Chrome and Firefox extension, which brings back the View Image button on the images search engine page by Google. The extension is free to download and can presently only be installed on Chrome and Firefox respectively. 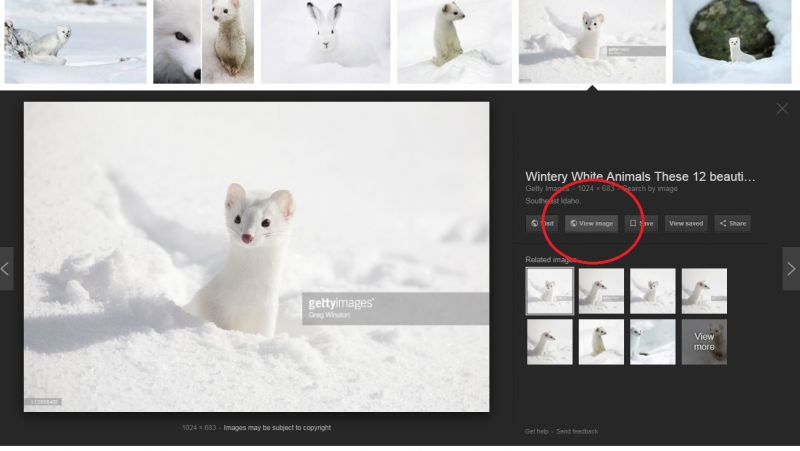 Google made it a bit more difficult for users to head to the images search and download what he needed from there he would have to now visit the parent website and then download it from there. Alternatively, users can also right-click and select view in new tab to see the images. Though this is a work around, the users would have to go that extra step.

The new extension called ‘View Image’ works as promoted — it literally brings back the ‘View Image’ button on the browser, just like it used to be earlier.

Instagram Reels will now display ads for all users worldwide