Kolkata: The Mohammed Shami-Hasin Jahan saga continues to get uglier with each passing day and Jahan’s latest Facebook post on Thursday is surely going to add fuel to the fire.

Jahan opened a can of worms on March 7 after she claimed that Shami was in extra-marital affairs. She also accused Shami of beating her and his family tried to kill her. Jahan, who has a daughter with Shami, also claimed that the Indian cricketer is a womaniser, liar and a man with loose morals.

Read: Hasin Jahan: Mohammed Shami got close to Alishba in Dubai, must be beaten up on road

While Shami has denied all the allegations, saying Jahan is brainwashed and acting under someone’s influence, following Jahan’s written complaint, an FIR was lodged in Jadavpur Police Station in Kolkata against Shami and his four family members under several Indian Penal Code (IPC) sections, including section 498A, which amounts to cruelty to a woman by her husband or his relatives. The other charges recorded against Shami are under Section 307 - attempt to murder, Section 323 - punishment for voluntarily causing hurt, Section 376 - rape, Section 506 - criminal intimidation, Section 328 and Section 34. 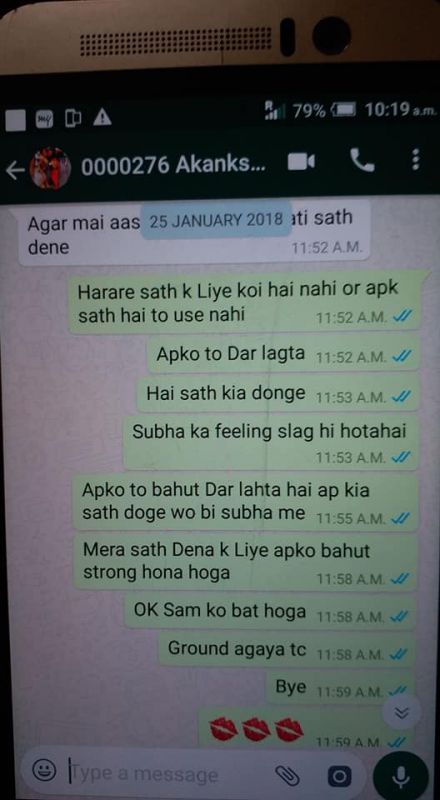 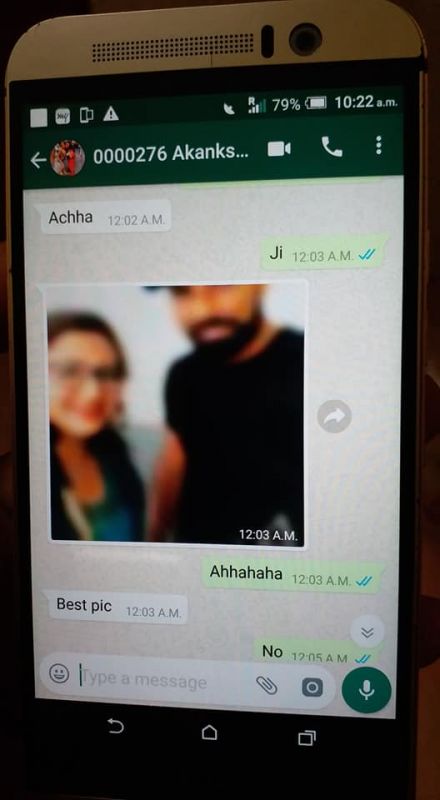 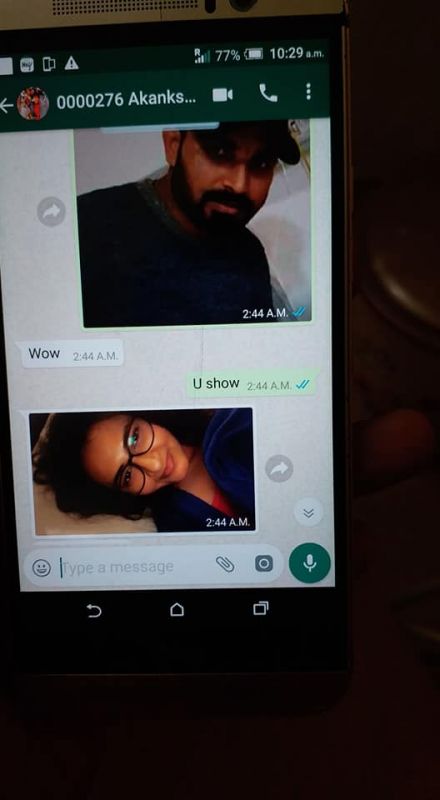 Read: Mohammed bhai, accused by Hasin Jahan to offer money to Shami via Alishba, says this

Jahan also shared the screenshots of her chat with Manju, a woman with whom Shami is alleged to have had an affair. 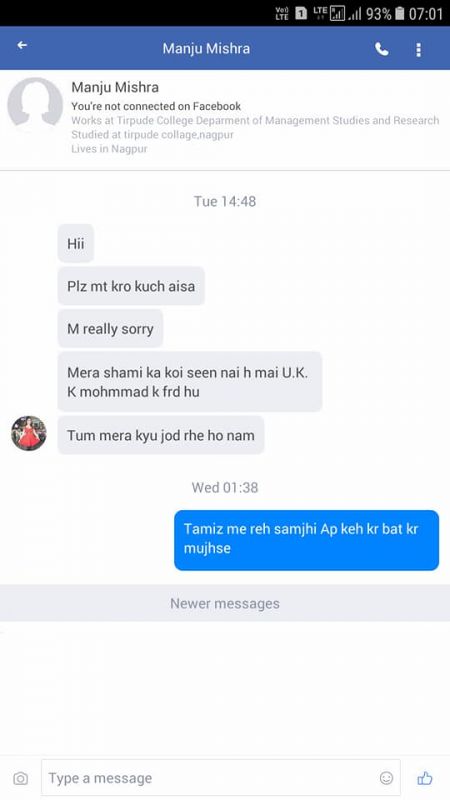 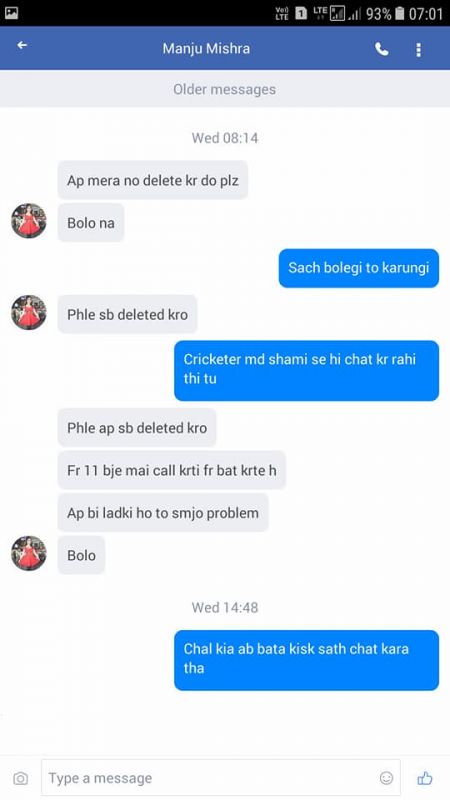