Revisiting 2019: Here's a look at top 5 cinematic gems of Bollywood

Mumbai: The year 2019 has been of great films and unusually unique talents. Many of the film’s likes 'Gully Boy', 'URI', 'Article 15' made people stand up and notice them. For many reasons, the year 2019 was similar to the previous year for Bollywood. While the big superstar's vanity projects like 'Housefull 4', 'Dabangg 3' continued minting good amount of money on the box-office, the content-driven films also fared well (Bala, Manikarnika). However, like every year, there have been a few gems that escape audiences' attention. These films also shifted the understanding of what counts as massy and commercial. Here’s looking at five fascinating films that reworked the understanding of quintessential Hindi films and challenged society’s norms.

Mard Ko Dard Nahi Hota: Starring debutant Abhimanyu Dasani along with Gulshan Devaiah and Radhika Madan, the Vasan Bala directorial 'Mard Ko Dard Nahi Hota' (MKDNH) is a pulp movie set in an eerie Milieu replete with pop culture references. It’s a world hard to latch on to, but once you do, it’s a genre shifting, unique experience that could well count as a transitionary flick for Hindi movies which largely follow a template. Gulshan Devaiah in his dual role is flawless and was pretty much the best thing about the film. 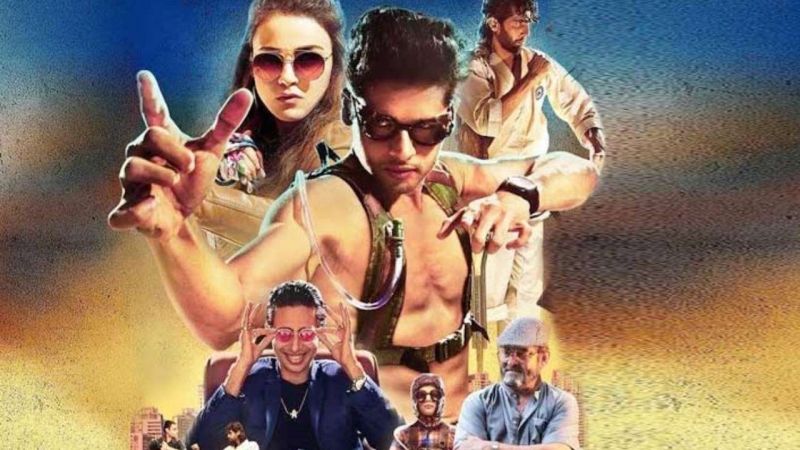 Section 375: So what really constitutes as rape is a question this nation needs to address on priority. In 'Section 375', director Ajay Bahl explores the subject with the balance and gumption that it deserved. Exploring emotional manipulation behind rape and how such cases are fought out in court, the film treads carefully between two solid narratives finding its own ground on what needs to changed in rape laws of India. 'Section 375' also boasts fantastic performances from Akshaye Khanna and Richa Chadha. 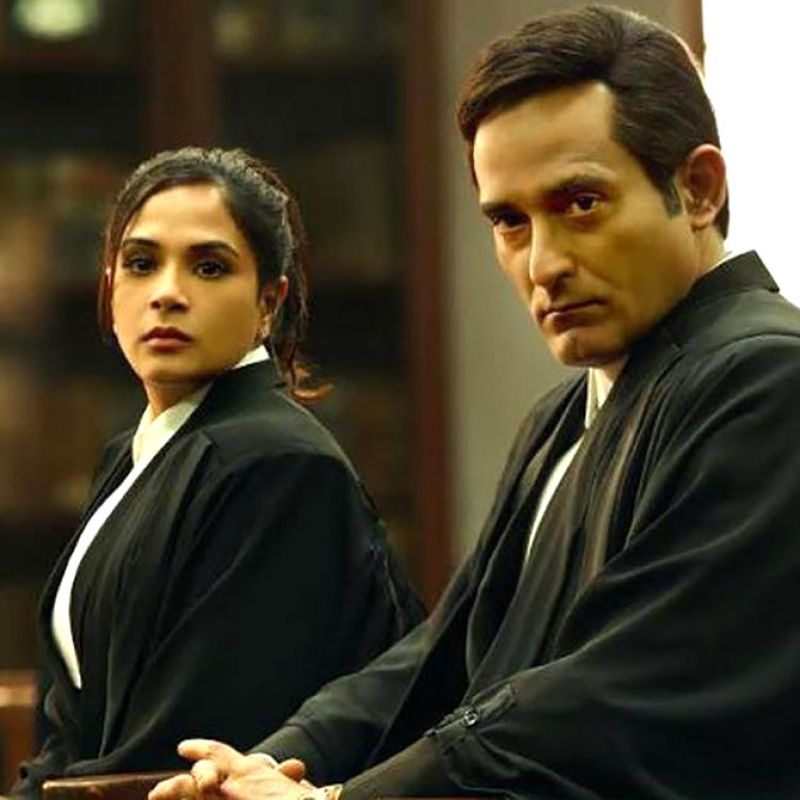 Director Abhishek Chaubey's multistarrer 'Sonchiriya' is a hard-hitting and racy dacoit drama that highlights his ability for capturing Indian heartland. The period film is beautifully directed marvel and fantastically performed. Questioning what exactly is evil, the film tiptoes between standard understanding good and evil and finding humanity amidst it all. It’s a riveting and nuanced film that focuses on talking about the larger good of things and how people survive the worst to emerge as winners. 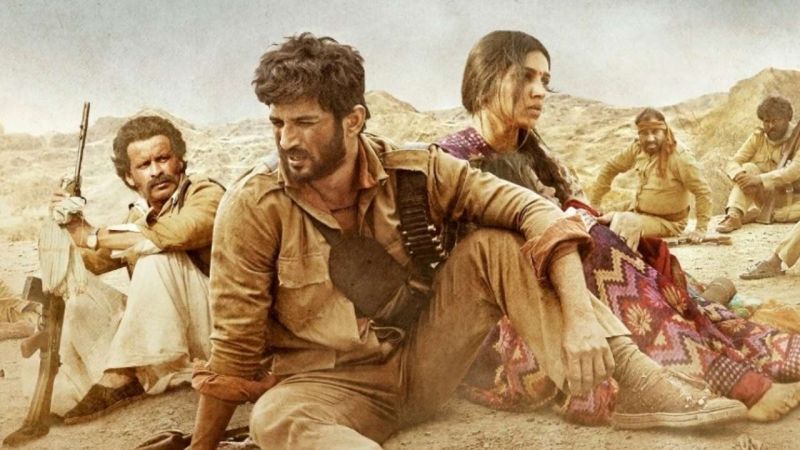 Despite a National Award win, 'Hamid' was amongst the most underrated films of the year. Coming close in the heels of opening dialogue on Kashmir, the film sides with humanity as it explores the tender relationship between a young boy named Hamid who is looking for his father and dials a number my mistake. Befriending a man who leads an entirely life, the film tells us how relationships are all about heart in the end. Director Aijaz Khan tells the story in such a manner that's both unsettling and empathetic. Master Talha Arshad Reshi in the role of innocent Hamid will steal your heart. 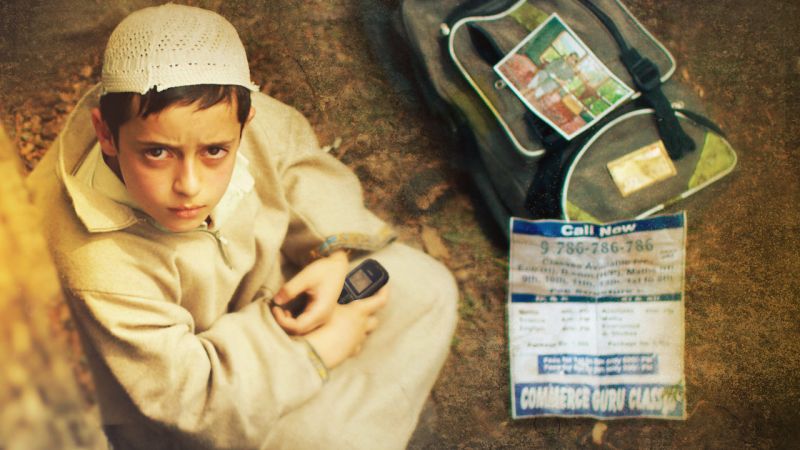 The Zoya Akhtar directorial starring Ranveer Singh and Alia Bhatt is based on the remarkable story of Mumbai's street rappers Divine and Naezy. Akhtar and co-writer Reema Kagti work together to design a well-observed character-driven story. While this kind of story does feel a bit familiar overall, its excellent music and sense of realism along with the uniformly great performances from the entire cast make up for it. The result is an instant crowd-pleaser! 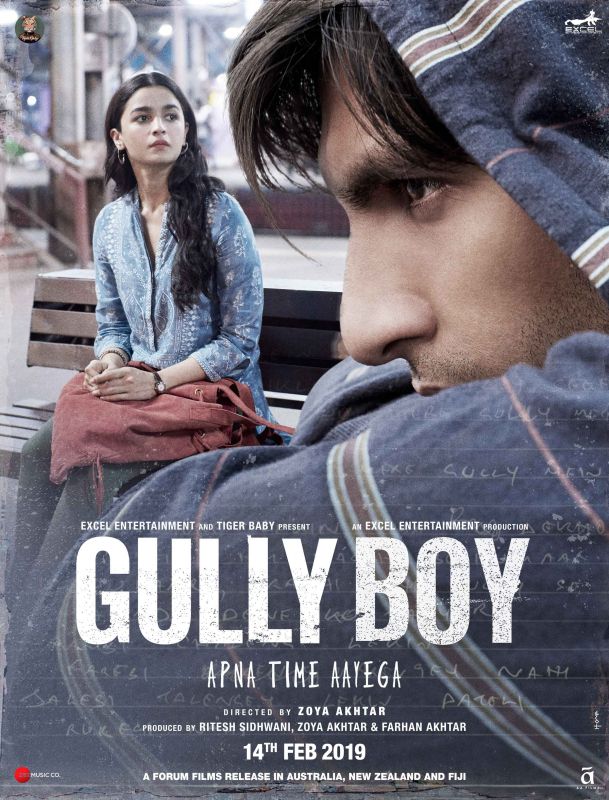 Director Anubhav Sinha’s 'Article 15' is designed like a crime thriller that makes no-holds-barred commentary on the society. And what works for the film is that it’s thought provoking, hard-hitting while unflinchingly bringing to light burning social issues. Delving into the societal problems, the film takes on caste-divide, patriarchy, violence against women. The performances by an ace set of actors is one of the high points of the film. Ayushmann Khurana is terrific as no non-sense cop.Other noteworthy scene stealers include actors Manoj Pahwa, Sayani Gupta, Kumud Mishra and Mohammed Zeeshan Ayub. It is this year’s best work. 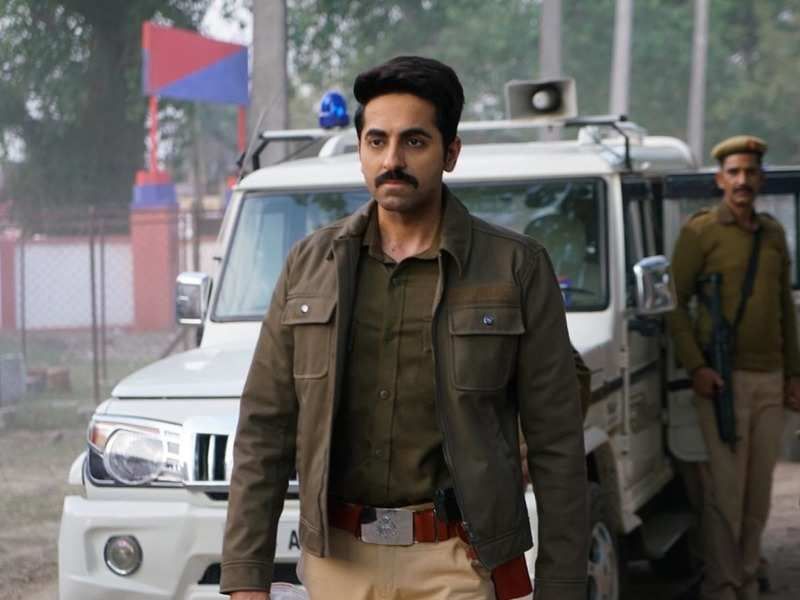 Ayushmann Khurrana in the still from 'Article 15'.

These are our picks for 2019’s cinematic gems that you may have missed, but must watch before the year ends!