Considering the doting mother she is, it was no surprise that the star's first post was dedicated to a very special person.

Comprising a grid of nine photos, the 'Ae Dil Hai Mushkil' star shared a photo of her six-year-old daughter Aaradhya. 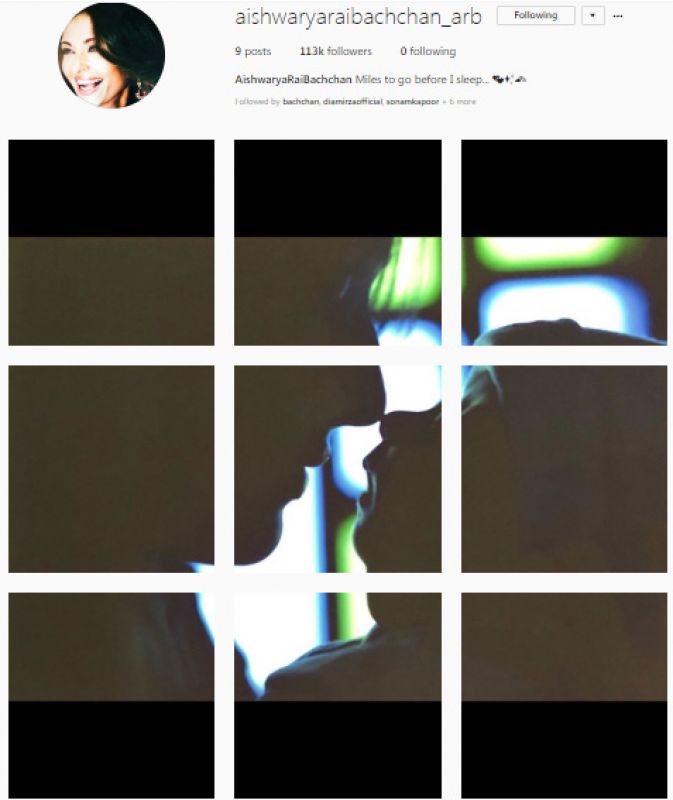 Ahead of the Cannes Film Festival 2018, the 'Sarbjit' star decided to expand her digital imprints by making her presence felt on the photo-sharing app on Friday.

"Aishwarya Rai Bachchan has always been a private person and her presence on the social media platform is basically her way of thanking all her well-wishers who have been giving her so much love through the start of her career; a way to directly connect with them," revealed a source.

On the work front, Aishwarya will be next seen in 'Fanne Khan' opposite Anil Kapoor along with Rajkummar Rao.