The day 2 at Cannes Film Festival 2018 marked a beautiful beginning of the festival, after the fair first day.

Aishwarya Rai Bachchan, one of the oldest Bollywood stars to be attending Cannes, was spotted at the airport, still looking stylish in black, with her daughter Aaradhya Bachchan. 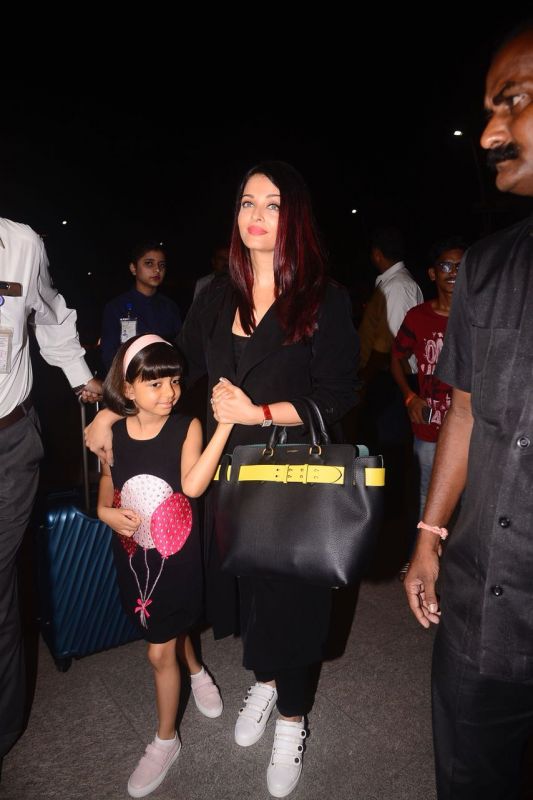 Deepika Padukone, on the other hand, was a vision in white as she donned Zuhair Murad’s cape gown.

Sonam Kapoor, who got married to entrepreneur Anand Ahuja two days back, will be joining them soon.

Meanwhile, Mallika Sherawat as well as Huma Qureshi tried to make a mark in Tony Ward and Nikhil Thampi, but ended up impressing only mildly.

Cannes day 3 is expected to raise the bar and the hotness level, and by Monday, with all the Bollywood beauties, we can expect the major action happening.