US runner dies while completing marathon race; days after graduating

Ohio: A participant in the Cleveland Marathon, aged 22, died on Sunday after collapsing near the finish line. The cause of the death, for Taylor Ceepo, however was not immediately known.

According to Akron Beacon Journal, Ceepo was as close as a quarter-mile from the finish line when she collapsed. Temperatures in Cleveland were in the 80s on Sunday.

A spokesman for the hospital to which Ceepo was taken to told Cleveland.com that she dead on arrival. He said they couldn’t figure any symptoms she might have been exhibiting. Ceepo was a recent Walsh University graduate, about an hour’s drive south of Cleveland in Canton, Ohio, where she played on the soccer team.

“It is a sad moment to inform that a beloved member of our Walse family, Ms Taylor Ceepo collapsed today while running the Cleveland marathon and has died,” Amy Malaska, VP of Student Affairs said in a statement. “Her mother, dear friends and her boyfriend were with her. Love and deepest sympathies go to her family and loved ones.” 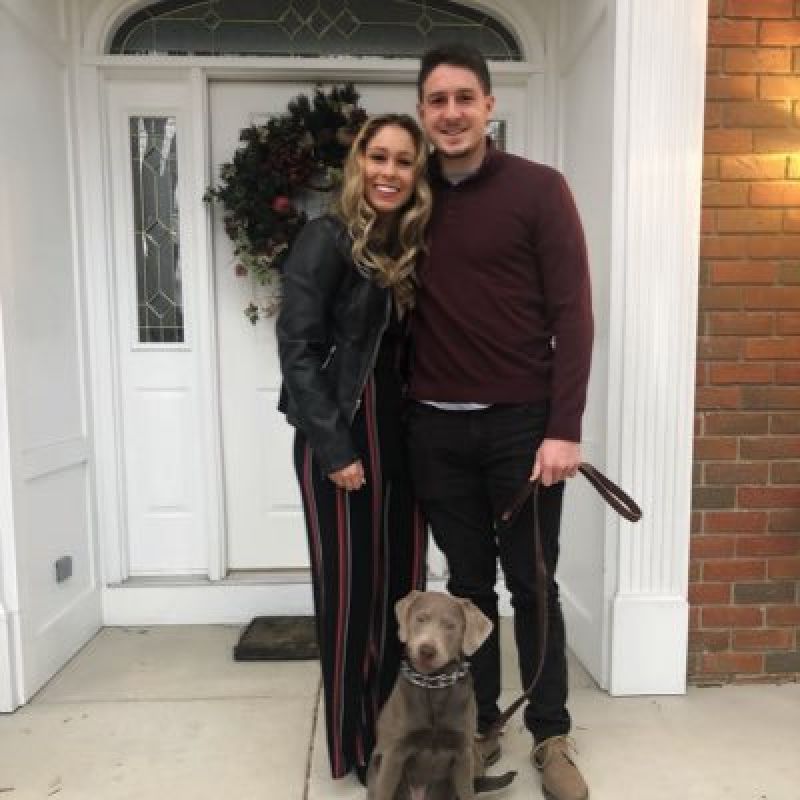 Taylor and her Boyfriend. (Photo:Twitter)

“Your Walsh family will keep you all in prayer,” Malaska said in her statement.

Ceepo was from Medina, Ohio, near Akron, according to Cleveland.com. She was listed as a midfielder on her Walsh athletics player page, lettered in soccer from 2015 to 2017, before graduating several weeks ago, per Malaska's statement, with a major in biology and minors in chemistry and psychology.

North Korea rejects talks ahead of US envoy's arrival in Seoul

US reports more than 50,000 new coronavirus cases in single day

Trump and his two Russias paradox

US 'going in wrong direction' in coronavirus outbreak: Fauci

China to announce reciprocal curbs on US media