'Rape lists' were created by US Navy sailors; says report

During the revelation, the submarine employed 32 women in its 173-person crew. (AP Representational Image)

Washington: Sailors belonging to US Navy submarine circulated sexually explicit lists that ranked female members aboard, an investigation found. The list, first mentioned and reported by Military.com, was revealed through a Freedom of Information Act request.

The 74-page report reveals two lists- one with yelp like star ratings on women and another containing “lewd and sexist comments” next to each woman’s name, according to military.com.

USS Florida, the guided missile submarine, in Feb 2018 became the second to integrate female members. The misconduct came to light four months later, when two sailors aboard the Florida brought the lists to the head, reporting that they were stored on an internal computer network and updated regularly, Military.com reported.

During the revelation, the submarine employed 32 women in its 173-person crew.

The list – which the military.com characterizes as “rape lists”- were described as ranking “females by appearances, their characteristics and various obscene sexual acts the creators of the list would wish to perform on them,” including “aggressive sexual activity.” The lists do “not refer non sexual acts,” the report mentioned, according to military.com, noting that a search of submarine networks by the officer in command. Gregory Kercher and a forensic test by the Naval Criminal Investigative Service did not locate any of the list. 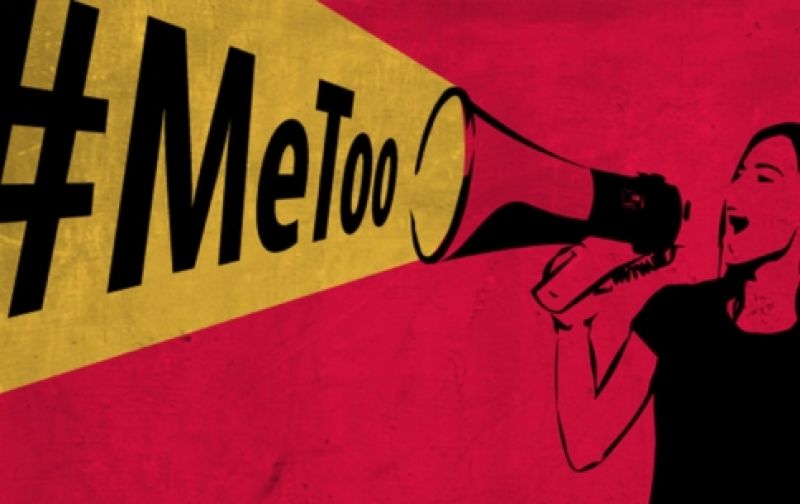 Kercher, who did not respond to The Washington Post’s request for comment, did not open discussions or investigations with his command, according to Military.com. Instead, he addressed the problem by identifying crew members who were accessing and circulating the lists.

Navy officials above Kercher found out about the lists and opened a formal investigation while the submarine was in Indian Ocean. The date the investigation began is not known.

The investigation made it clear that “trust up and down the chain of command was negligible,” according to Military.com

With rumours doing the rounds, relations internally among the shipmates worsened. One woman told Military.com that she began to “question and distrust all males on the boat.” Another said she felt compelled to send the images of the lists to family members back home; as she worried that the top officials would “sweep the lists under the rug.”

Also Read: Watch: This US congressman said rape can be 'consensual'

Commander of Submarine Group 10, Jeff Jablon wrote in a letter obtained by Military.com that few crew members knew exactly what action had been taken by higher-ups.

"Significant number of females were worried for their safety," he wrote, "and male members who learned of the list were equally shocked and dejected," the outlet reports.

Kercher was fired, as a result of the investigation; he had held the position for five months, a stint during which there were also complaints of high workloads. Jablon said Kercher fell “short of expected norms and standards for an event of this size."

Two sailors were discharged, and additional administrative actions were rightfully taken against several others who mishandled the whole situation and the investigation inferred that the equal-opportunity reporting process was unwarranted and deeply flawed, US submarine services spokeswoman Sarah Self-Kyler told Military.com.

In an assertion provided to Military.com, Chas Richard, commander of US Submarine Forces, said: "While I cannot guarantee that the incident such as this will not happen again, I can guarantee that we will continue to enforce our high standards of our character and conduct in the Force," adding that whoever falls short of the required expectations would be held accountable.

Trump declares churches 'essential,' calls on them to reopen

Trump lashes out at scientists whose findings contradict him