The rumours so far have painted a picture of a premium smartphone that could give the iPhone X a serious run for its money.

Samsung is all set to launch the much-awaited Galaxy S9 and the Galaxy S9+ tonight, a day ahead of MWC 2018, in Barcelona. Samsung will be live streaming the event and you can catch all the action here. As the official unveiling of Samsung Galaxy S9, S9+ is inching closer with now few hours left, we are still witnessing leaks. The Internet couldn't keep calm over what could be the design language, specifications, price of the highly anticipated Galaxy S9 and Galaxy S9+. The rumours so far have painted a picture of a premium smartphone that could give the iPhone X a serious run for its money.

Recent leaks have unveiled the key specifications, features and images of the Galaxy S9, S9+ and the Geekbench score for the Exynos variant. There is a possibility that Samsung might launch its own social media app dubbed Uhssup along with Galaxy S9. The two flagships are expected to come with similar designs to the current Galaxy S8 lineup but with significantly upgraded cameras, a much more powerful processor and a few surprises. Based on various leaks and rumours, here's a look at what the specifications for the Galaxy S9 and the Galaxy S9+ look like at this stage. 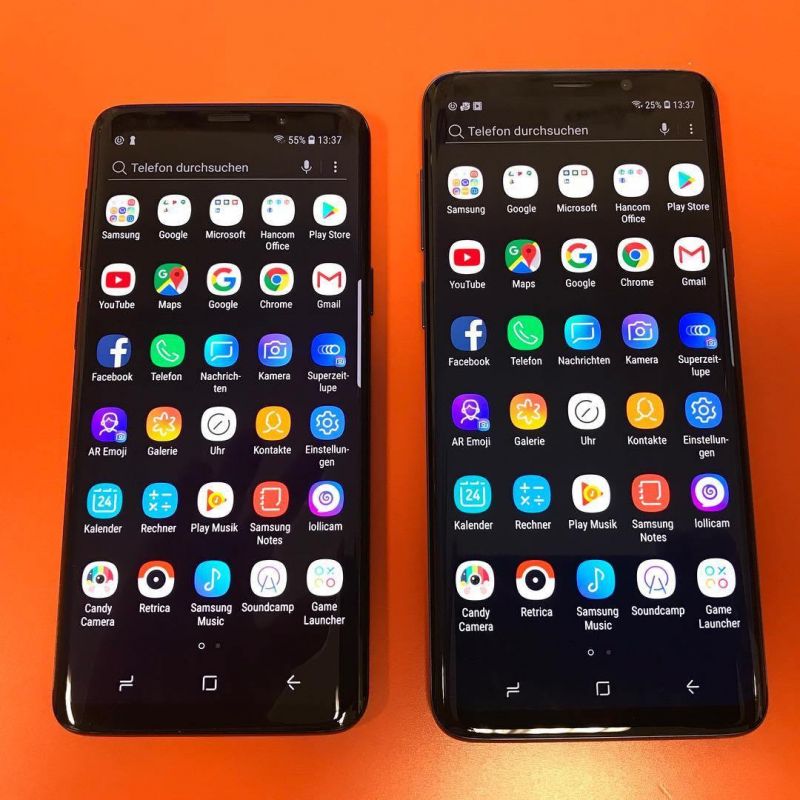 If leaks are to be believed, the Samsung Galaxy S9 might not come with a major design development, which is pretty reasonable, considering the Galaxy S8 series received a big upgrade over the previous line. The Galaxy S9 and S9+ could come with the company’s proprietary edge-to-edge Infinity display with thin bezels, similar to its predecessor Galaxy S8. The units could sport a glass and metal body and near bezel-less screens and come with Corning Gorilla Glass 5. The Galaxy S9 could sport a 5.8-inch Super AMOLED Infinity QHD+ display, whereas the bigger model might sport a 6.2-inch screen. Both the phones will have a 2960x1440 pixel resolution on an 18:5:9 panel. 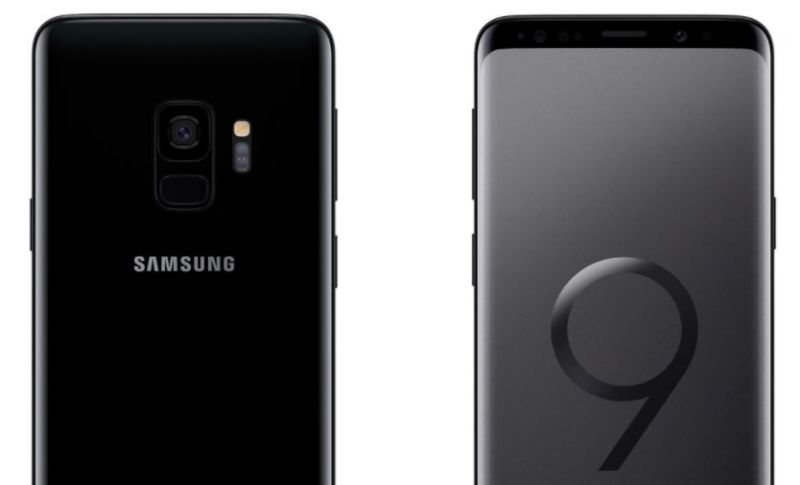 Under the hood, the Galaxy S9, S9+ could be powered by Samsung’s own kitchens, the Exynos 9810 clocked at 1.9GHz in normal and 2.9GHz in turbo modes. Moreover, European and Asian models will get the Exynos 9810 chipset, while the Qualcomm's latest Snapdragon 845 processor will see the other markets. Furthermore, the phones could pack 4GB RAM/64GB of storage or 6GB RAM/64GB onboard storage. Both the units will run the latest Android Oreo-based Samsung Experience UI.

Optics wise, the camera on the company’s forthcoming Galaxy S9 smartphone will be quite different from that of the S8 and its previous devices. This is one aspect that the company itself has been highlighting that has created hype around what the new S9 series will offer in this field. We have seen evidence that the company will be trumpeting the "reimagined" cameras in the Galaxy S9, S9+.

The Samsung's latest flagship S8 already had a quite capable camera so this could be exciting. The upcoming Samsung smartphone is rumoured to come with the promise of improved low-light performance which still is a challenging context for most phones. The next big thing could be the variable aperture that might provide another new shooting option for budding photographers on the new Galaxy S9 series.

The Galaxy S9 is rumoured to feature a 12MP rear camera on the primary lens with a variable aperture, capable of switching between f/1.5 and f/2.4 apertures. However, this isn’t the first smartphone to launch with this technology. A similar type of setup is also seen in Samsung's W2018 flip phone that was recently launched in China. Whereas the Galaxy S9+ might carry the same primary sensor but it will sport a 12MP camera sensor with fixed f/2.4 aperture. Laser focus and OIS are also said to be part of the optics. As for the front, cameras on the two also boast of an 8MP sensor with a f/1.7 aperture.

Furthermore, the Galaxy S9 will draw its power from a 3,000mAh battery, whereas the bigger Galaxy S9+ will be backed by a 3,500mAh battery. Both the units will support wireless charging and fast charging. The smartphones will support IP68 rated water and dust proof housings, Iris scanners and fingerprint sensors. Also, Samsung is said to unveil AKG produced Dolby Surround sound on the upcoming Galaxy S9 series. The smartphones might be available in three colour variants — Midnight Black, Coral Blue, and Lilac Purple.