More leaks: Galaxy S9, S9+ in all their glory before official unveil

The rear camera on the S9 is a single unit with the fingerprint sensor positioned below it, like the Galaxy A8+ (2018).

It’s only week before we will get to feast our eyes on Samsung’s flagship offerings for this year — the Galaxy S9 and Galaxy S9+. While Samsung’s teaser a month ago hinted at the presence of a variable aperture camera on the S9, leaks by popular tipsters on the Internet have left nothing to the imagination. We already know most of the features of the S9 and S9+ and now Evan Blass has something to add to our knowledge — new colours for the new Galaxy devices.

On one of his recent Twitter posts, Blass posted a leaked image of the Galaxy S9 shown from the front and back in two possible colours — black and violet. While the close-ups show similar amount of bezels carried over from the old S8 and S8+, the rear camera on the S9 is a single unit with the fingerprint sensor positioned below it, like the Galaxy A8+ (2018). Keeping in mind the official teaser, the S9 should come with the variable aperture sensor on the back. 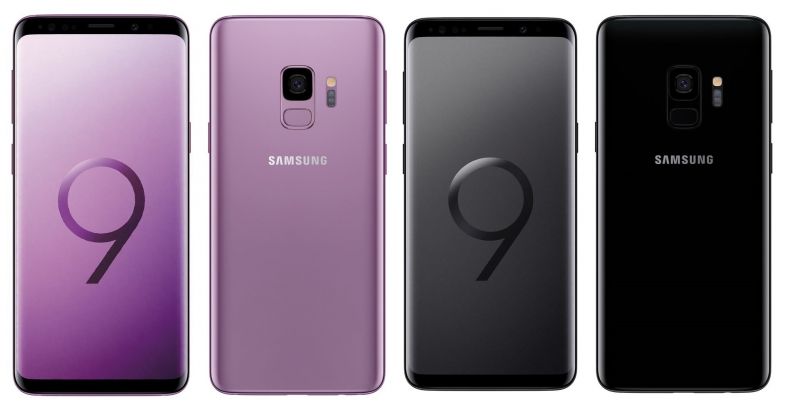 However, Blass followed it up with leaked renders of the S9’s bigger sibling, the S9+. The S9+ is shown in three colour variants — black, violet and silver. The Galaxy S9+ is also shown with a dual rear camera setup, like the setup on the Note 8. However, keeping with the theme of their latest lineup, the S9+ sports a vertically arranged dual camera stack. 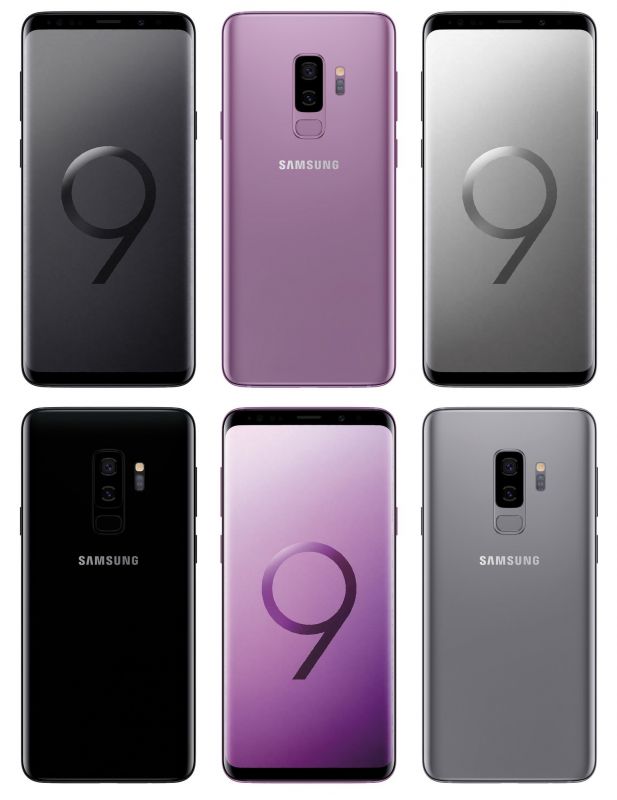 Since the Galaxy S9 and S9+ have leaked most of their specifications, we can only expect a few changes here and there, along with their prices when they are unveiled in 25th of February. The S9 and S9+ are expected to be built around the Exynos 9810 chipset along with 4GB and 6GB of RAM respectively. The phones are rumoured to be unveiled in a new 512GB storage variant. They are expected to retain the AMOLED-based Infinity Display panels from the S8 series.

Stay tuned for all the latets information related to the Galaxy S9 and Galaxy S9+.