OnePlus 5T after 4 months — Does it make sense now?

The OnePlus 5T performs as good as when it broke cover last year, even after the Android Oreo update.

OnePlus is prepping its next flagship offering (or rather, it’s next ‘only’ offering) for a launch sometime next month. Hopes are high with the OnePlus 6, which, until now, has been confirmed to sport mouth-watering specifications and an ‘inevitable-in-2018’ display notch. Therefore, fans of the brand are rubbing their hands in anticipation of the OnePlus 6’s launch.

However, spin the clock back to November 2017 and the company proudly flaunted the OnePlus 5T — an updated version of last year’s OnePlus 5 with a bigger and more modern display, and a slightly better pair of cameras. The 5T won several accolades across the globe, earning from us the tag of a superb flagship alternative for the price conscious. OnePlus didn’t stop there and released two special edition variants of the 5T in the successive months -- the OnePlus 5T Star Wars Edition and the OnePlus 5T Lava Red. The 5T is in its last phase now and stocks of the smartphone have already started vanishing across several markets of the world, making way for the OnePlus 6. 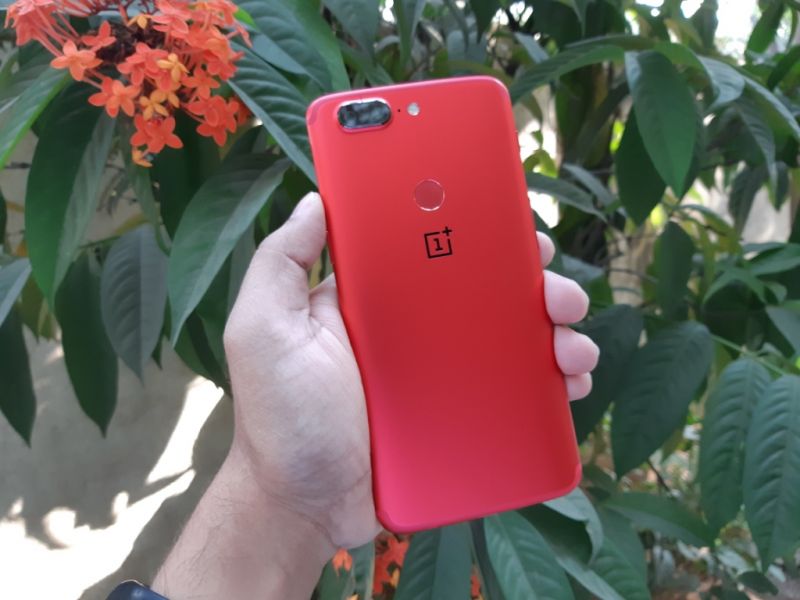 Therefore, if you are in the market looking for a smartphone under Rs 40,000, does the OnePlus 5T come as a sensible choice right now, considering the fact that the new model is just around the corner? Has it held itself up good enough to be considered as a worthy purchase as it was in November 2017? We answer your questions below.

Can it still go?

If you are making a list of those OEMs whose phones keep performing well past their prime, then OnePlus joins the league with some of the biggest names at the top. The 5T offered beastly internals when it came out — a Snapdragon 835 chipset backed by a massive 8GB of RAM and 128GB of storage. At the time, it ran on Android 7.1-based Oxygen OS, which never ran out of breath in our tests.

Performance of a smartphone after the initial days of hype matters a lot. There’s a pre-existent theory about new phones slowing down considerably after subsequent software updates. However, with the 5T, that theory seems hard to apply. 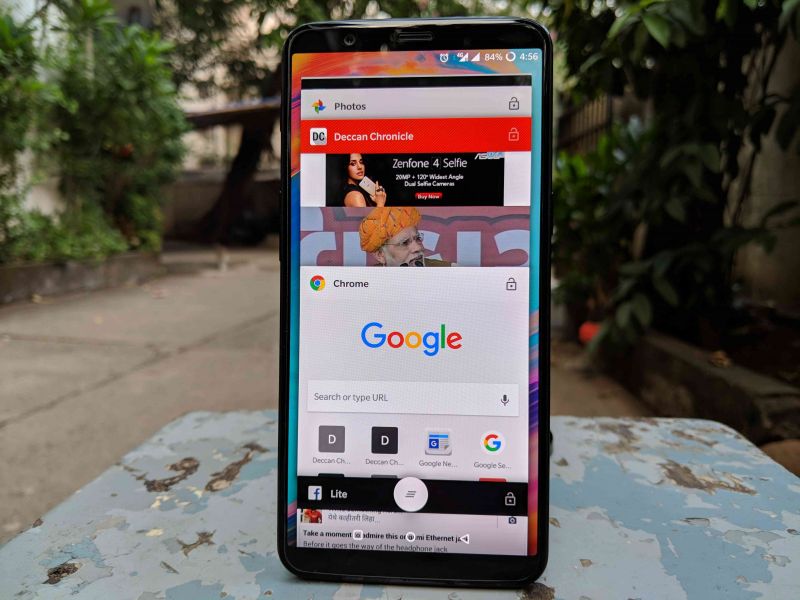 The OnePlus 5T performs as good as when it broke cover last year, even after the Android Oreo update. Since its launch, we have been using the 5T as our daily driver. The phone has undergone a lot of abuse under our test phase — from rigorous sessions of chatting to video calls averaging an hour’s duration, from intensive gaming sessions to frequent photography — the OnePlus 5T never gives an excuse. One could enjoy an hour-long session of PUBG on the 5T without taking a break or reducing the graphics. It simply keeps going on and on, with whatever you throw at it. However, it does heat up noticeably during heavy gaming sessions, which is an issue with all performance-oriented smartphones. 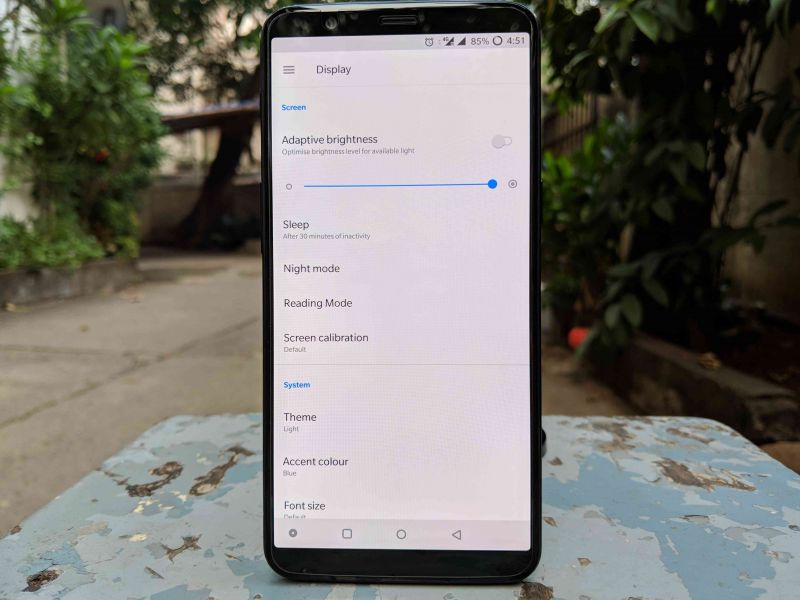 With a massive 8GB of RAM, multitasking on this phone is a no-brainer. We kept up to 5-6 apps on an average on the memory and it never faltered. Surely, the OS has a huge role to play in this regard, which has to manage the abundant resources in the most efficient of ways. Despite wearing a stock Android-like skin, Oxygen OS is a highly tweaked version of Android OS. It offers subtle customisation options and manages to offer a remarkable lag-free experience, despite the storage being full of apps and files. It is, in fact, one of our favourite Android-based ROMs that on a smartphone. 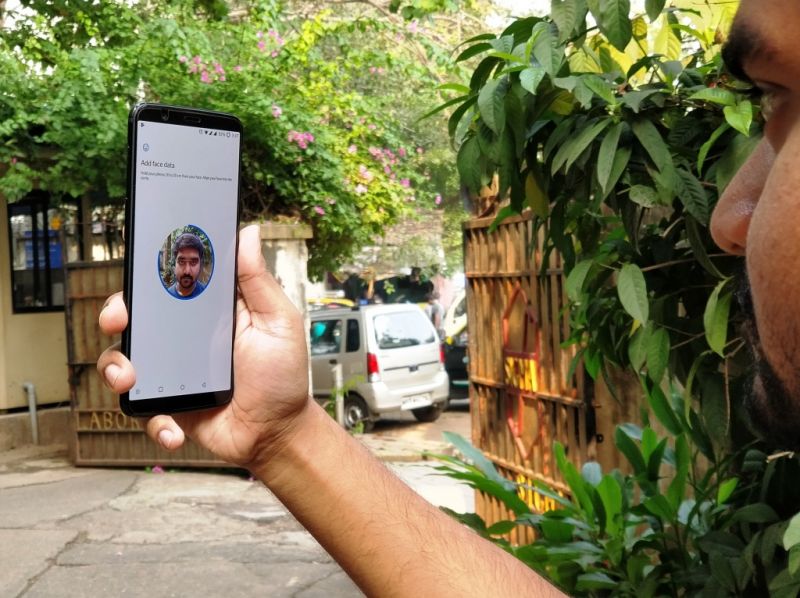 Over its short life of four months, several updates to Oxygen OS have allowed Face Unlock to work in absolute dark conditions. When the system detects insufficient ambient lighting, the 5T flashes the screen to throw as much light as possible on the user’s face to let the camera do its trick. Does it work? In most of the situations, it works. In fact, with the updates, the system has been improved up to a point where the fingerprint sensor seems redundant.

For starters, the 6.01-inch AMOLED display is impressive. Consuming content on this beast is a joy, with videos being rendered in eye-popping colours and contrast. With narrow-bezels, there’s more content on screen than what its predecessor could handle. 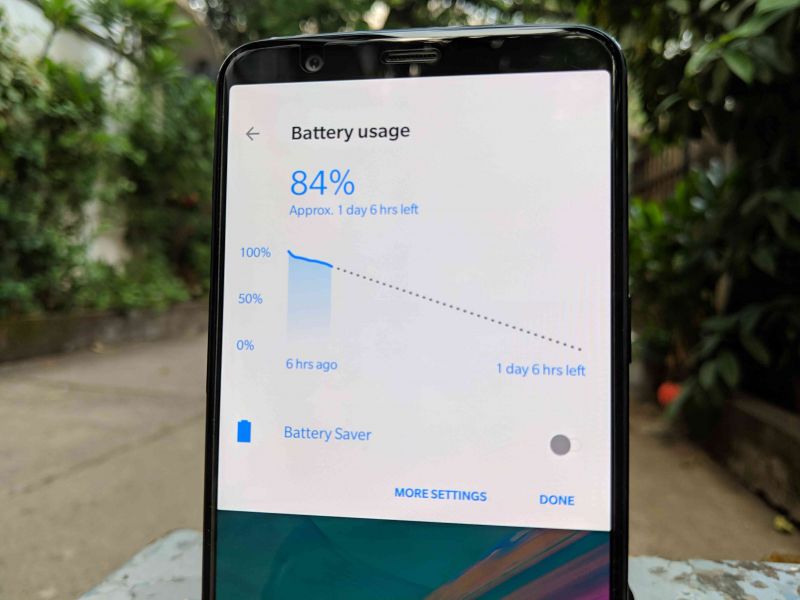 Then there’s OnePlus' proprietary Dash Charging, which is one of the strongest selling points for the company since the OnePlus 3. Dash Charging is one of the fastest (if not the fastest) charging solutions present in the market. If frequent battery refills are a generic part of your life, then the 5T can reduce your wait times at the docking station. 10 per cent to 50 per cent in around 25 minutes — that’s ridiculously fast. 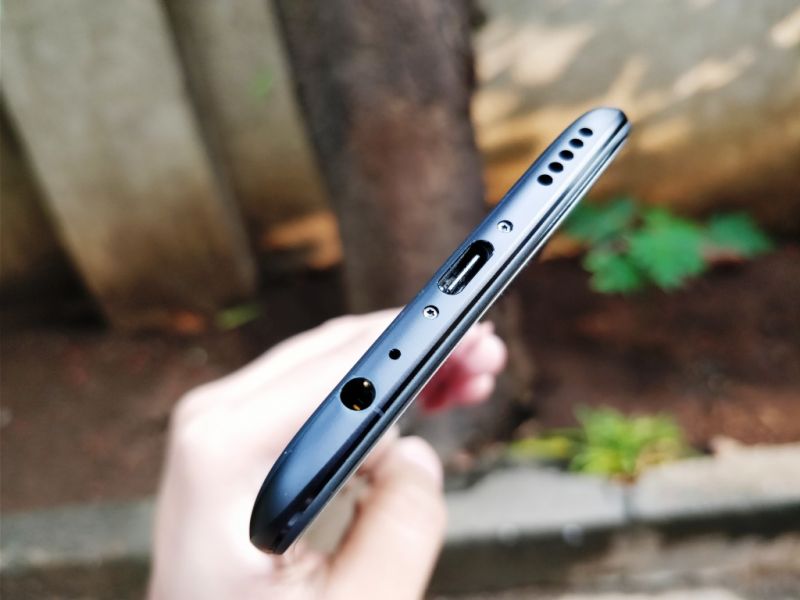 And of course, to keep up with the fans’ demand, there’s still an old-school 3.5mm headphone jack, which means you don’t have to spend your life with clunky dongles or expensive wireless headsets. Another fan-favourite feature is the Alert Slider, which is convenient as well as one of the coolest ways to change user profiles on the device. 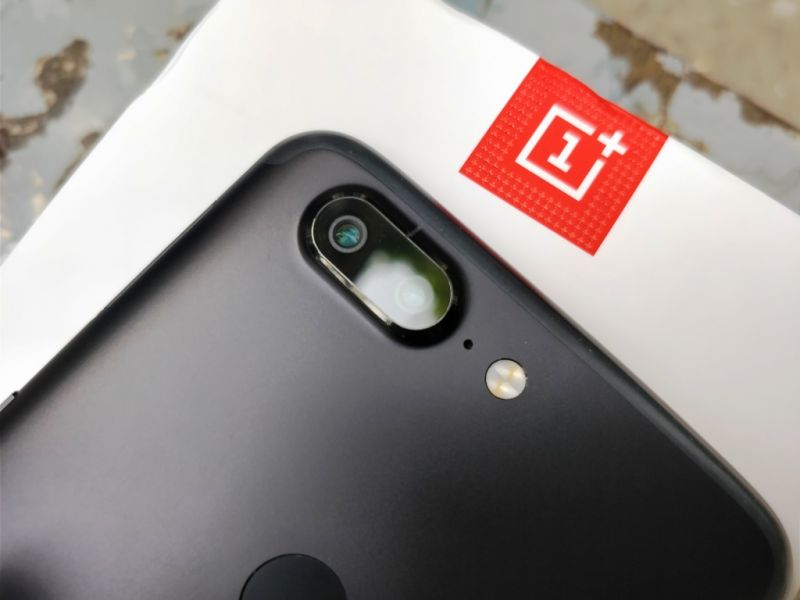 Lastly, the cameras on this thing are also appreciable. A 16MP + 20MP rear dual camera setup means that you can take portrait photos with bokeh effects. The image quality is certainly not the best, but for the most part, it doesn’t disappoint either. Low light is a bit of struggle for the 5T, but you can flaunt those sunset shots or indoor party shots on Instagram and other social media platforms.

Is it all good and no bad? Is this a promotion?

Certainly not. As we mentioned, the camera is not the best we have seen in this segment — it does struggle in low light. The bokeh effects aren’t exactly on par with that of Pixel 2’s. The selfie camera is just decent, with no special tricks up its sleeves.

Another weak point is the battery life. While Dash Charging tops up the phone pretty fast, it’s hard to stretch it to the end of the day without hunting for a socket, even if you are cautious of your usage. The 5T’s focus on performance does take a toll on the battery life, especially when you consider the mammoth specifications and the big display.

Additionally, a stereo speaker setup is definitely missed, considering the amount of bezel that the 5T sports on top. The rear panel is also a tad slippery, resulting in going for the thick and bulky case.

Is it sensible to buy the OnePlus 5T now?

Conventional wisdom says no. The OnePlus 6 is almost here and promises to be a much better deal than the 5T. It will have a more capable chipset, a pair of better cameras (hopefully), a bigger display and certain unknown surprises. 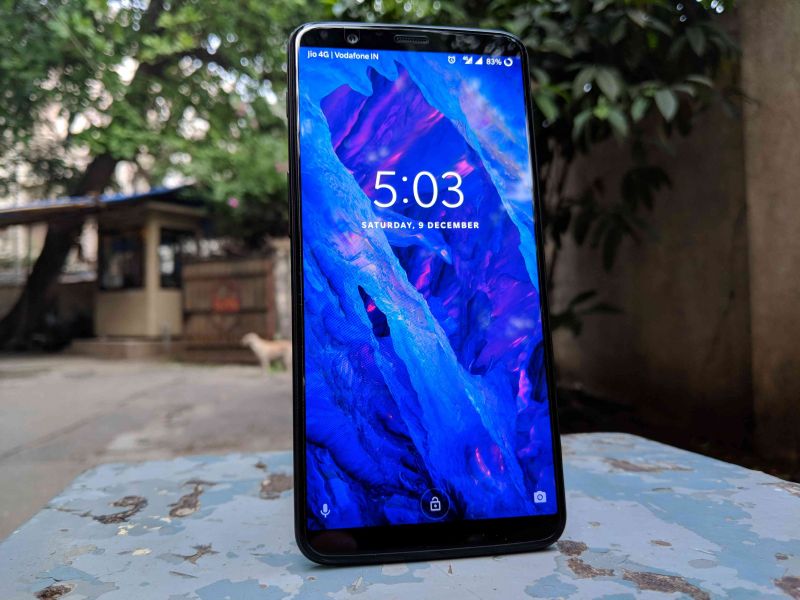 However, if you were saving up for the 5T or are desperately in need for a phone that you expect to be trouble-free for at least two years, then we don’t see any major reason as to suggest you from keeping away from the device. It’s certainly a fluid and reliable performer any given day. At Rs 32,999, the base variant with 6GB of RAM and 64GB of storage makes for a smartphone with reasonable value.

To sum it up, if a no-nonsense smartphone is your primary requirement at this time of the year, then the OnePlus 5T is definitely recommendable.